Close
Steve Nelson
from Pittsburgh, PA
January 1, 1955 (age 66)
Biography
One of the most highly regarded vibraphonists of his generation, Steve Nelson is recognized for his inventive, fluidly harmonic approach to post-bop jazz. Nelson initially emerged in the '70s building upon the tradition of players like Milt Jackson and Bobby Hutcherson and playing with luminaries like Kenny Barron, Donald Brown, and James Spaulding. He is also a longtime member of bassist Dave Holland's quartet. As a leader, he has issued a handful of trio and small group dates like 1987's Communications, 2004's Fuller Nelson, and 2017's Brother's Under the Sun.

Born in 1954 in Pittsburgh, Nelson started playing the vibraphone at age 15 after being introduced to the instrument by a school friend's father, George A. Monroe. A steel worker by day, Monroe was also a talented vibraphonist in the Milt Jackson tradition. He gave Nelson crucial early instruction in jazz and even started him playing piano. Looking to focus on his jazz interests, Nelson dropped out of high school and by the early '70s was gigging regularly, honing his skills alongside such local Pittsburgh luminaries as drummers Roger Humphries and J.C. Moses, trumpeter Tommy Turrentine, saxophonists Eric Kloss and Nathan Davis, and guitarist Jerry Byrd. After several years in Pittsburgh, he moved to New Jersey where he lived with his brother while seeking out more opportunities around New York city. It was during this period that he sat-in on an outdoor concert at Rutgers University featuring professors pianist Kenny Barron, bassist Larry Ridley, and drummer Ted Dunbar. Impressed, the professors helped Nelson gain entrance to the school's then-fledgling jazz degree program, where he eventually graduated and earned a Master's degree. Along with the school, Nelson continued to find work. He made his recorded debut in 1976 on James Spaulding's Plays the Legacy of Duke Ellington, and found himself busy throughout the early '80s working with Barron, David Fathead Newman, Bobby Watson, and others.

As a leader, Nelson made his debut with 1987's Communications on Criss Cross, playing with Mulgrew Miller, Ray Drummond, and Tony Reedus. However, he primarily worked as a sideman, appearing on dates with Miller, Donald Brown, Geoff Keezer, and others. His second solo outing, Full Nelson, arrived in 1989 and featured Drummond and pianist Kirk Lightsey. During the '90s, Nelson distinguished himself as a regular member of bassist Dave Holland's groups, appearing on such albums as 1995's Dream of the Elders and 1998's Points of View. He returned to leading his own group on 1999's New Beginnings, which again featured Miller, as well as bassist Peter Washington and drummer Kenny Washington.

Throughout the early 2000s, Nelson continued his work with Holland. There were also notable sessions with David Hazeltine, Barbara Dennerlein, Mike LeDonne, and Eric Reed, among others. His own Fuller Nelson arrived in 2004 and found the vibraphonist again working in a trio with pianist Lightsey and bassist Drummond. He then paired again with pianist Mulgrew Miller, bassist Peter Washington, and drummer Lewis Nash for 2007's Sound-Effect. Around the same time, he contributed to albums by David Fathead Newman, Karrin Allyson, Louis Hayes, and more. In 2017, he issued Brothers Under the Sun with pianist Danny Grisset. ~ Matt Collar, Rovi 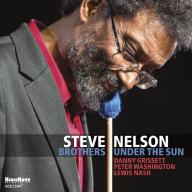 Brothers Under the Sun 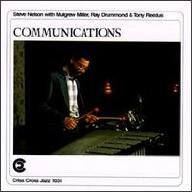 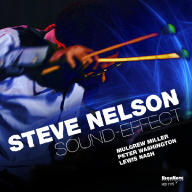 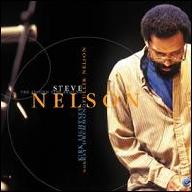 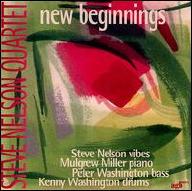 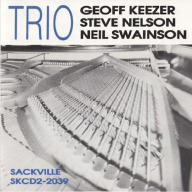 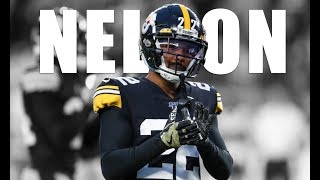 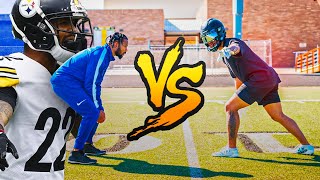 1ON1'S VS ONE OF THE BEST NFL DB’S (GOT EXPOSED!) STEVE NELSON 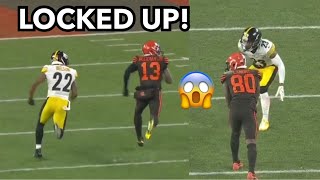 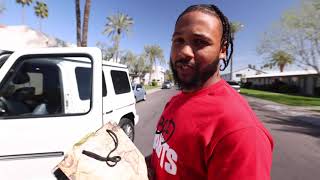 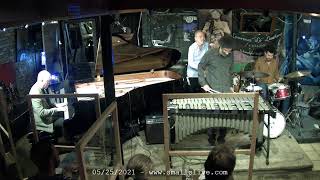