Close
Milt Jackson
from Detroit, MI
January 1, 1923 - October 9, 1999 (age 76)
Biography
Before Milt Jackson, there were only two major vibraphonists: Lionel Hampton and Red Norvo. Jackson soon surpassed both of them in significance and, despite the rise of other players (including Bobby Hutcherson and Gary Burton), still won the popularity polls throughout the decades. Jackson (or "Bags" as he was long called) was at the top of his field for 50 years, playing bop, blues, and ballads with equal skill and sensitivity. In its essence, Jackson did for the vibes what Dizzy Gillespie did for the trumpet -- revolutionize its approach. He slowed the speed on the instrument's oscillator, changed its vibrato and perfected slow, cleverly paced blues solos. His floating solos with long, sustained notes and darting rhythms became a bop staple. A former singer, guitarist and pianist, Jackson was an extremely versatile player, cutting big-band dates, working with orchestras, and fighting to maintain a successful solo career yet retain his ties with the Modern Jazz Quartet, the group he co-founded with pianist John Lewis in 1952.

Milt Jackson started on guitar when he was seven, and piano at 11; a few years later, he switched to vibes. He actually made his professional debut singing in a touring gospel quartet. After Dizzy Gillespie discovered him playing in Detroit, he offered him a job with his sextet and (shortly after) his innovative big band (1946). Jackson recorded with Gillespie, and was soon in great demand. During 1948-1949, he worked with Charlie Parker, Thelonious Monk, Howard McGhee, and the Woody Herman Orchestra. After playing with Gillespie's sextet (1950-1952), which at one point included John Coltrane, Jackson recorded with a quartet comprised of John Lewis, Percy Heath, and Kenny Clarke (1952), which soon became a regular group called the Modern Jazz Quartet. Although he recorded regularly as a leader (including dates in the 1950s with Miles Davis and/or Thelonious Monk, Coleman Hawkins, John Coltrane, and Ray Charles), Milt Jackson stayed with the MJQ through 1974, becoming an indispensable part of their sound. By the mid-'50s, Lewis became the musical director and some felt that Bags was restricted by the format, but it actually served him well, giving him some challenging settings. And he always had an opportunity to jam on some blues numbers, including his Bags' Groove. However, in 1974, Jackson felt frustrated by the MJQ (particularly financially) and broke up the group. He recorded frequently for Pablo in many all-star settings in the 1970s, and after a seven-year vacation, the MJQ came back in 1981. In addition to the MJQ recordings, Milt Jackson cut records as a leader throughout his career for many labels including Savoy, Blue Note (1952), Prestige, Atlantic, United Artists, Impulse, Riverside, Limelight, Verve, CTI, Pablo, Music Masters, and Qwest. He died of liver cancer on October 9, 1999, at the age of 76. ~ Scott Yanow, Rovi 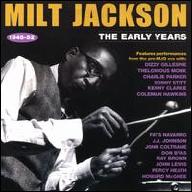 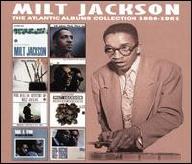 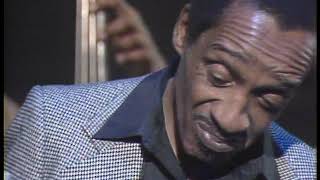 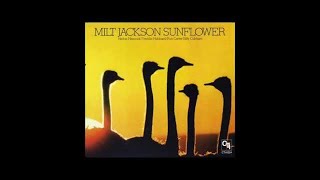 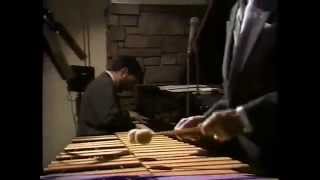 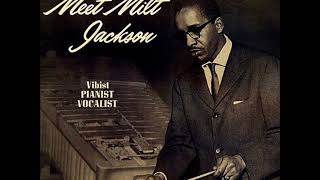 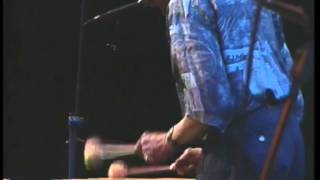 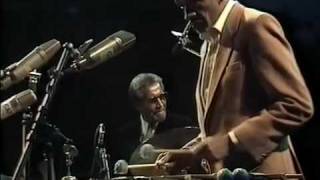