Close
John Wesley Harding
from Hastings, Sussex, England
October 22, 1965 (age 55)
Biography
Taking his cues from the great singer/songwriters of the '60s and '70s (in one of his early songs, he declared "Bob Dylan was my father, Joan Baez was my mother, and I'm their bastard son"), British songwriter John Wesley Harding took the rudiments of contemporary folk and fused them with the sharp wit and observational viewpoint of latter day tunesmiths such as Elvis Costello and Billy Bragg. Harding made his recorded debut with a live album, 1988's It Happened One Night, which attracted enough critical buzz to earn him a contract with Sire Records, which released his first studio album, Here Comes the Groom, in 1989. In time, Harding proved he was a songwriter with a distinct voice of his own, and after two more albums for Sire, he recorded a diverse variety of independent albums, including 1998's Awake, 2000's The Confessions of St. Ace, and 2009's Who Was Changed and Who Was Dead. In 2005, Harding published his first novel, Misfortune, under his given name, Wesley Stace, as he divided his time between music and literary endeavors. In 2013, he released the album Self-Titled as Wesley Stace, though he would continue to bill himself as Harding on occasion, as evidenced by the interpretive 2018 album Greatest Other People's Hits.

Wesley Harding Stace was born in Hastings, East Sussex, England in 1965. He taught himself guitar, picking out songs by John Prine, Loudon Wainwright III, and Bob Dylan, and he eventually began writing on his own as a teenager. In 1988, he cut short his Ph.D. studies at Cambridge University in favor of a career in music. An opening slot for John Hiatt attracted the attention of Demon Records, who signed him and released the live It Happened One Night the same year. In 1990, he teamed up with producer Andy Paley and members of Elvis Costello's Attractions (the association would cause Costello comparisons that were initially hard to shake) to record Here Comes the Groom for Sire. He supported the album in the U.S. with a solo acoustic tour, and his spirited live shows attracted a great deal of word-of-mouth attention and a strong cult following, especially in alternative and college radio. He followed it with The Name Above the Title in 1991 and Why We Fight in 1992. Despite critical praise and enthusiastic receptions for his live shows, Sire was unable to break him to a larger audience, and he returned to the independent label community with 1996's John Wesley Harding's New Deal. He continued to play live, and in 1995, when Bruce Springsteen played a series of solo acoustic shows at California's Berkeley Community Theater, he invited Harding to be his opening act, the first time Springsteen had used an opener in two decades.

In the 21st century, as Harding continued to write and record, he returned to his interest in the written word. In 2005, he published his first novel, Misfortune, under the name Wesley Stace, which earned enthusiastic reviews and was named one of the best books of the year by The Washington Post. By George, his second novel, was published in 2007, and Charles Jessold, Considered as a Murderer followed in 2010. As his recognition as a novelist began to rival his following as a musician, Stace began contributing reviews and essays to The New York Times, The Times Literary Supplement, and The Washington Post, as well as a number of leading music magazines and literary journals. In 2009, he began focusing on his musical career again, releasing a new John Wesley Harding album, Who Was Changed and Who Was Dead, and launching a series of variety performances, John Wesley Harding's Cabinet of Wonders, during which he shared the stage with a revolving cast of musicians, comedians, and spoken word performers. In 2011, there was a new John Wesley Harding album, The Sound of His Own Voice, and in 2013, Stace announced he planned to release his future recordings as Wesley Stace, beginning with the album he brought out that year, Self-Titled. In 2014, Stace published his fourth novel, Wonderkid, and in 2017, he struck a compromise between his two public personae with the release of the album Wesley Stace's John Wesley Harding, a collaboration with alt-country heroes the Jayhawks. Despite his earlier declarations, his next album appeared under the name John Wesley Harding, a 2018 collection of covers titled Greatest Other People's Hits. ~ Mark Deming & Chris Woodstra, Rovi 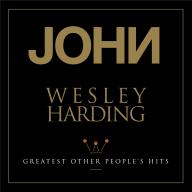 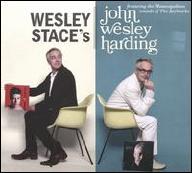 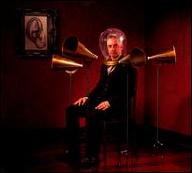 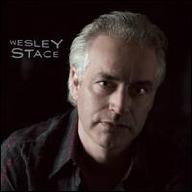 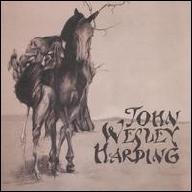 Who Was Changed and Who Was Dead
2010 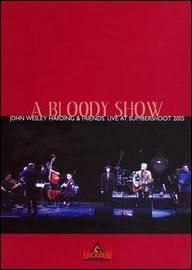 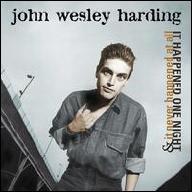 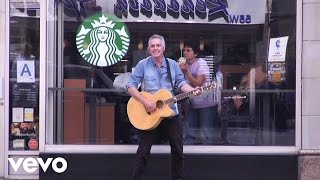 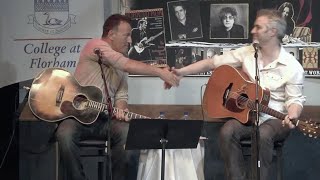 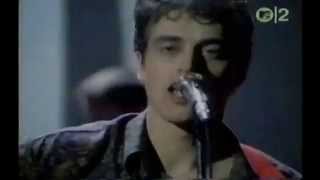 John Wesley Harding - The Devil in Me 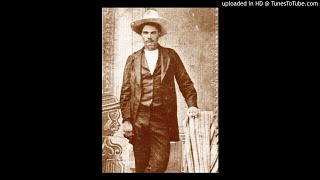 John Wesley Harding - "The World (And All It's Problems)" 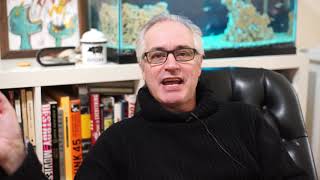 John Wesley Harding: The Man With No Shadow 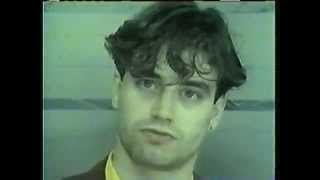 John Wesley Harding - The Person You Are
Available here: