Close
La Roux
from London, England
formed January 1, 2006 (age 15)
Biography
La Roux is the synth pop project of singer/songwriter Elly Jackson, whose sharp-edged songwriting and crystalline vocals made her one of the most distinctive acts to reimagine the sounds of the '80s for the 21st century. With the brittle, super-saturated but hook-laden sound of singles like "Bulletproof" and "Quicksand," as well as 2009's Mercury Prize-nominated and Grammy-winning La Roux, she paved the way for the dozens of like-minded acts that followed in the 2010s. By that time, however, Jackson had moved on to the disco- and reggae-informed grooves of 2014's Trouble in Paradise, which became La Roux's second Top Ten album in the U.K. With 2020's warm, confident Supervision, Jackson reasserted herself as an independent-minded, restless artist who borrows the sounds of the past in continually fresh ways.

Before creating La Roux, Jackson grew up listening to folk artists and singer/songwriters like Nick Drake and Joni Mitchell and drew inspiration from their sounds for her early music. As she got into the rave scene, she took her sound in a sleeker direction informed by Prince, David Bowie, and the Knife. Jackson began working with keyboardist/producer Ben Langmaid in 2006 after they were introduced by a mutual acquaintance. Previously, Langmaid had worked with Rollo from Faithless as the house duo Huff Puff in the mid-'90s and as one half of Huff Herb; he was also a songwriter for the group Kubb and recorded on his own as Atomic. Initially, Jackson and Langmaid called their project Automan and wrote largely acoustic music. However, they soon adopted a synth pop sound and rechristened themselves La Roux, a moniker meaning "red-haired one" in French that Jackson found in a book of baby names.

In December 2008, Kitsune released La Roux's debut single, "Quicksand," which earned acclaim from the BBC and The Guardian. That March, the duo supported Lily Allen on her 2009 U.K. tour and issued "In for the Kill," which peaked at number two on the U.K. Singles Chart. That June, "Bulletproof" debuted at number one a week before the release of La Roux's self-titled album. La Roux met with similar success, reaching number two on the U.K. Albums Chart and earning platinum certification. Another single, "I'm Not Your Toy," hit number 27 that September. That month, the album was released in the U.S., and reached number 70 on the Billboard 200 Albums chart and number four on the Dance/Electronic Albums chart. La Roux's accolades included a Mercury Prize nomination as well as a Grammy Award for Best Electronic/Dance Album.

The duo's momentum continued into early 2010, when Skream's remix of "In for the Kill" won Best Dancefloor Filler at the NME Shockwave Awards. That June, "Bulletproof" entered the Top Ten of Billboard's Hot 100 singles chart, and in August La Roux released the mix album Sidetracked. That year, Jackson also contributed vocals to "All of the Lights" on Kanye West's My Beautiful Dark Twisted Fantasy; West also provided a remix of "In for the Kill" that appeared on a February 2011 deluxe digital release of La Roux. Despite the group's success, Jackson felt ill-prepared for the pressures of fame and experienced panic attacks and problems with her voice.

In 2011, La Roux took a hiatus from touring to concentrate on making their second album. The following year, however, Langmaid departed during the recording process. Jackson worked with several other songwriters as well as engineer Ian Sherwin to complete the album. In May 2014, La Roux issued the single "Uptight Downtown," which peaked at 63 on the U.K. Singles Chart. That July, the disco- and reggae-inflected Trouble in Paradise appeared, debuting at number six on the U.K. Albums Chart; in the States, it debuted at number 20 on the Billboard 200 and reached number one on the Dance/Electronic Albums Chart.

When Polydor released La Roux from her deal with the label in early 2015, Jackson took the opportunity to become a more independent artist. As she worked on her own music, she also collaborated with a wide range of artists. Jackson appeared on several tracks on New Order's 2015 album Music Complete; performed on Whyte Horses' 2018 album Empty Words and their 2019 covers set Hard Times; and contributed vocals to Tyler, the Creator's IGOR in 2019. During this time, Jackson's personal and creative life underwent major changes. Not only did she end a long-term relationship, she scrapped an album's worth of songs three years in the making. In late 2018, she started fresh on her third album and completed it within a matter of months. Arriving in February 2020 on her own Supercolour label, Supervision featured co-production by Dan Carey and built on Trouble in Paradise's warm, loose grooves. ~ Heather Phares, Rovi 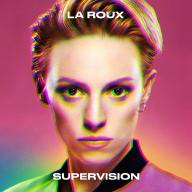 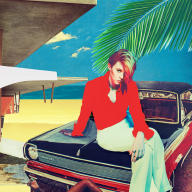 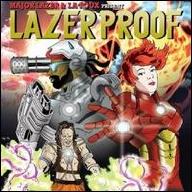 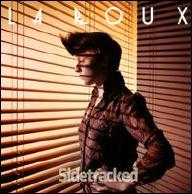 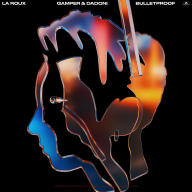 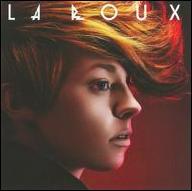 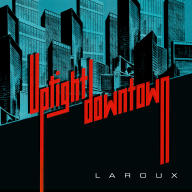 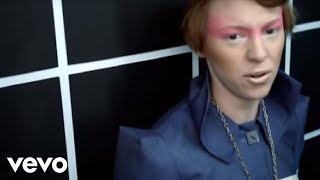 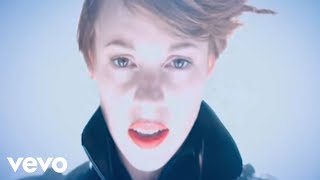 La Roux - In For The Kill (Official Video) 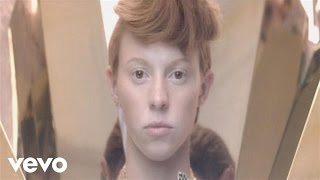 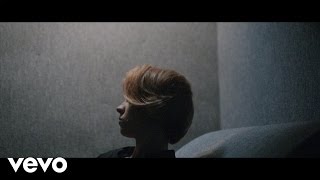 La Roux - Let Me Down Gently 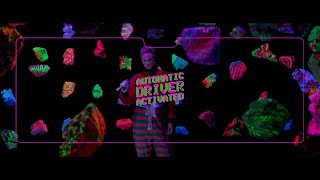 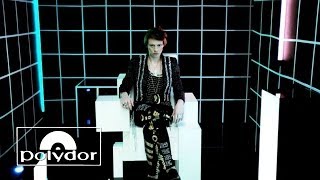 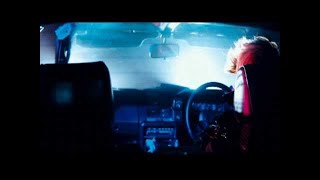 La Roux - In For The Kill (official video)
Available here: