Close
Alfie Boe
from Blackpool, Lancashire, England
September 29, 1973 (age 48)
Biography
One of the U.K.'s most technically gifted classical crossover talents, award-winning tenor Alfie Boe grew up in Blackpool, England, listening to his father's opera records, including performances by Richard Tauber and Puccini's La Boheme. As a young adult, Boe sang while he was painting and polishing cars in a local automobile factory; he was overheard by a client, who suggested Boe should audition for London's D'Oyly Carte Opera Company. Boe tried out for the company with Tauber's "Dein Ist Mein Ganzes Herz" and won a role in the chorus, touring and performing Gilbert Sullivan works. When the tour finished, Boe won a scholarship to the Royal College of Music, attended the National Opera Studio, and then joined the Royal Opera House's Villar Young Artists Program.

He was participating in the program when director Baz Luhrmann discovered him and cast him as one of the leads in Luhrmann's Broadway production of La Boheme, for which Boe won a Tony Award. He signed to the Classic FM label in 2006 and issued his debut album, Classic FM Presents Alfie Boe, that year; it peaked at number three on the U.K. classical chart. Late in 2006, Boe moved to EMI Classics and the following spring his second album, Onward, arrived. Boe explored his love of folk music with La Passione, a collection of Italian folk songs that was released in 2007. Performances in Kismet, Richard Strauss' Elektra, La Traviata, and other operas ensured that his roots as a stage performer were well balanced with his recording career.

In 2010, Boe took on the role as Jean Valjean in Les Misérables at the O2 Arena, London to commemorate the show’s 25th anniversary. He also continued this role throughout 2011, with performances as Valjean at the Queen Theatre in London. During the latter part of the year, he performed at the Last Night of the Proms and began his nationwide concert tour entitled "Alfie Boe Bring Him Home UK Concert Tour." Boe packed more concert performances into 2012, including the Diamond Jubilee Concert for Elizabeth II that saw him sing with American soprano Renee Fleming. He also released the studio album Storyteller in December 2012. He returned in 2016 with Together, a collaborative effort with close friend and musical theater star Michael Ball, that featured performances of classics from Broadway shows. The album was a huge success, going to number one in the U.K., and the pair toured nationwide that winter, performing sold-out shows at some of the country's most prestigious music venues. The popularity of the album and tour led to a follow-up, Together Again, released the following year. Boe stepped out on his own with the release of 2018's As Time Goes By, this time tackling a collection of songs from the 1930s. The following year saw him once again reunite with Ball for the release of Back Together. A collection of standards, contemporary pop, and show songs, the duo headed out on tour in support of the release in 2020. ~ Heather Phares, Rovi 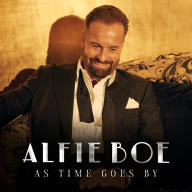 Storyteller at the Royal Albert Hall
2013 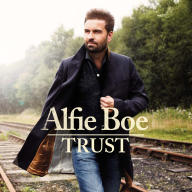 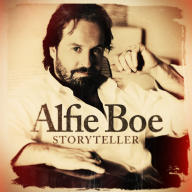 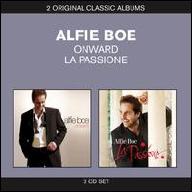 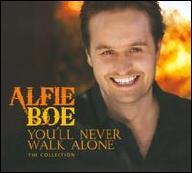 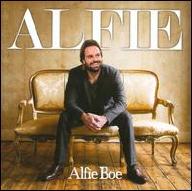 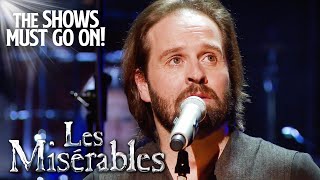 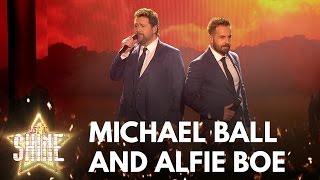 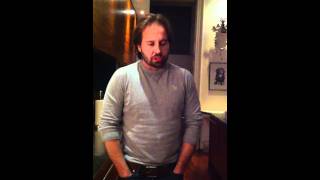 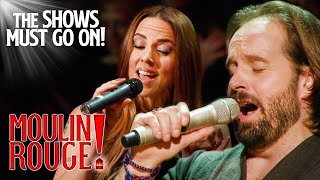 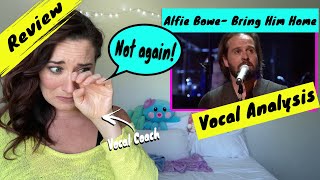 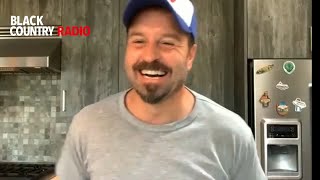 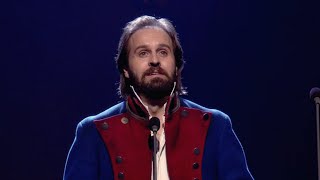