Close
Estéfano
from Cali, Colombia
Biography
Beginning in the mid-'90s Estéfano was Latin music's premier hitmaking songwriter/producer, winning armloads of awards, reigniting the careers of has-been performers, racking up endless chart-topping hits for an array of others, and even emerging as a solo artist in 2005, once it had long become clear that he was a Latin pop songwriting genius. Born Fabio Alonso Salgado in Cali, Colombia, Estéfano left his home for the United States in 1989, arriving as an aspiring songwriter. He signed his first publishing deal in 1992, inking a contract with Foreign Imported Productions, a Miami-based company owned by Emilio Estefan, Jr. His songwriting debut came later that year on Jon Secada's Otro Dia Mas sin Verte, namely the number one hits Cree en Nuestro Amor and Sentir. A year later he penned songs for Estefan's wife, Gloria, writing the bulk of her chart-topping Mi Tierra, including a pair of number one singles: the title track and Mi Buen Amor.

Following this remarkable success right out of the gate, Estéfano teamed with Cuban singer/songwriter Donato Póveda for a pair of albums and a couple of hits for Sony Discos, released as Donato Estéfano. But the duo broke up soon thereafter, and Estéfano returned to his hitmaking ways as a songwriter and now as a producer also. First came some work for Chayanne, who hadn't recorded an original album in years. Hits resulted, of course, most notably Dejaría Todo, Chayanne's first number one single in over six years -- and certainly not his last, as Estéfano would pen yet more chart-toppers for him in the years to come. Two other Latin pop artists who greatly benefited from Estéfano's Midas touch around this time were Paulina Rubio and Thalía; Paulina (2000) and Thalia (2001) were both chock-full of hits. And so it went in subsequent years as Estéfano continued to write hit after hit for a long list of Latin pop artists.

Then, in 2005 -- by which time he had been awarded BMI's Latin Songwriter of the Year honor seven times and scored 39 Top 40, 22 Top Ten, and seven number one hits -- Estéfano made his solo debut with Código Personal: A Media Vida, a ten-song collection of especially personal songs that he'd written for himself to sing. His solo emergence and commercial acceptance confirmed his status as Latin music's premier songwriter/producer of the previous decade. ~ Jason Birchmeier, Rovi 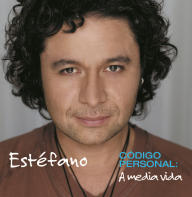 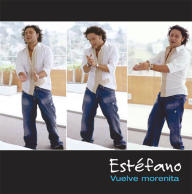 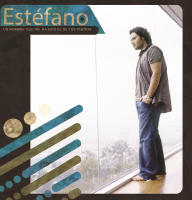 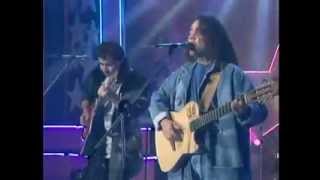 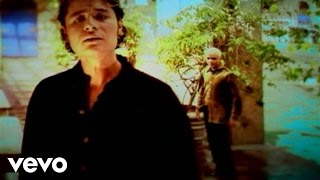 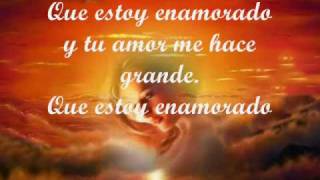 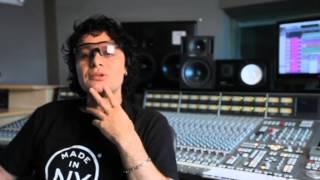 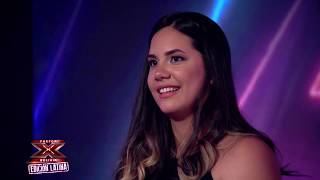 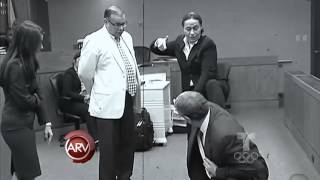 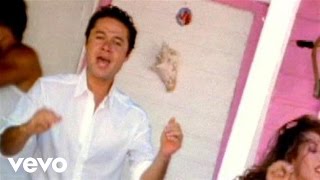