Close
Chayanne
from Rio Piedras, Puerto Rico
June 28, 1968 (age 53)
Biography
Chayanne is a charting Latin pop singer from Puerto Rico. He has sold more than 30 million albums worldwide and landed seven albums in the Top 200. During the late '80s and early '90s, he became one of the genre's premier heartthrobs due to his passionate balladeering style, which ranges from sweeping orchestral pop to bachata. His second album, 1989's Chayanne, was the first of four Grammy-nominated titles to deliver more than three hit singles. His 2003 album, Sincero, topped the Latin Albums chart, delivered no less than five hit singles, and was nominated for a Grammy for Best Latin Album. Chayanne, later based in Miami, is also a noteworthy film and television actor; in addition, he has contributed dozens of songs to soundtracks, many of them hits. In the 21st century, he remains a viable and celebrated artist. His 2014 album, En Todo Estare, topped the Latin Albums chart and landed inside the Top 25 in the U.S.

Born Elmer Figueroa-Arce on June 28, 1968 in San Lorenzo, Puerto Rico, the singer began his career in 1979 at age 11, when he joined the Puerto Rican boy band Los Chicos. Designed to rival Menudo, which was the preeminent boy band of the era, Los Chicos failed to reach a comparably feverish level of popularity, though they were commercially successful enough to warrant a made-for-TV film, Conexión Caribe (1984), as well as a weekly TV show on Puerto Rico's WAPA-TV. Los Chicos released five albums -- Para Amar (1980), Puerto Rico (1980), Viva el Amor (1982), Bailando al Ritmo de la Lluvia (1983), and Conexión Caribe (1984) -- before ending their run in 1984.

Almost immediately, Chayanne embarked on a solo career, debuting with Chayanne Es Mi Nombre (1984) for RCA Records. Sangre Latina (1986) followed, but it wasn't until Chayanne moved to Sony and released a successive pair of eponymous albums in 1988 and 1989 that his solo career began to bear fruit. His 1989 album in particular was a hit, earning him a Grammy nomination for Best Latin Pop Performance; major hits included "Fiesta en America," "Violeta," "Te Deseo," and "Para Tenerte Otra Vez," which were re-recorded in Portuguese, as was the remainder of the album itself, for a successful Brazilian crossover. Also in 1989, Chayanne notably signed a contract with Pepsi to record the first Spanish-language commercial aired in the United States on a major TV network without subtitles or dubbing; it debuted during the Grammy Awards that year.

Greatest-hits compilations such as Grandes Exitos (2002) and Desde Siempre (2005), and live albums like Vivo (2008) and A Solas con Chayanne (2012), were also issued from time to time. Chayanne's hits are too numerous to list, though it is worth pointing out his particularly industrious association with songwriter Estéfano. In addition to singing, Chayanne is a gifted dancer and actor with a growing number of telenovela and film roles to his credit, including as a vampire in the TV mini-series Gabriel: Amor Inmortal, and as the male lead in the Spanish dub of Disney's animated Rapunzel tale Tangled. In 2014, Chayanne delivered his 15th studio album, the Afo Verde-produced En Todo Estare. He returned in 2017 with the single "Qué Me Has Hecho," featuring Wisin. ~ Jason Birchmeier, Rovi 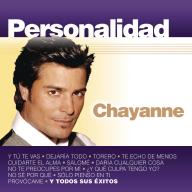 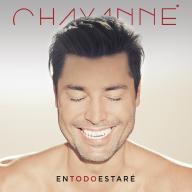 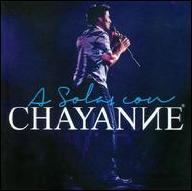 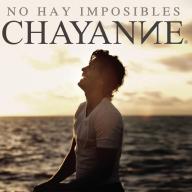 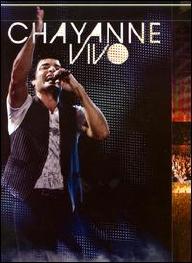 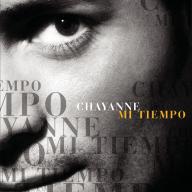 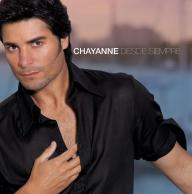 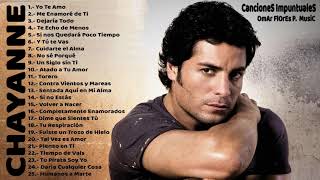 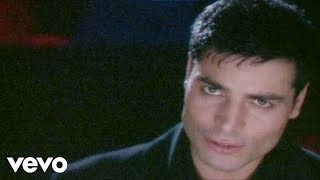 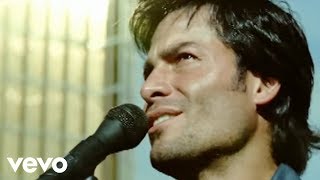 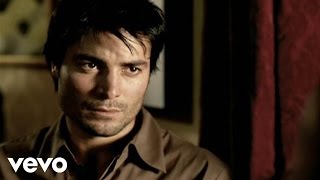 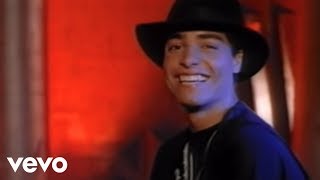 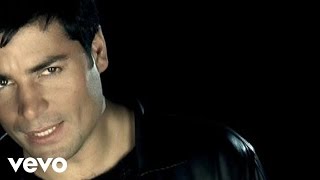