Close
Aimee Mann
from Richmond, VA
September 8, 1960 (age 61)
Biography
A singer/songwriter of perceptive intelligence who possesses a refined sense of craft, Aimee Mann sustained a long, successful career that ran from the twilight of new wave until the height of adult alternative pop. Mann first came to prominence as the leader of 'Til Tuesday, a stylish pop outfit who had a Top Ten hit with "Voices Carry" in 1985. 'Til Tuesday didn't manage to score a second big hit, but by their last album, Everything's Different Now, in 1988, Mann was collaborating with Jules Shear and Elvis Costello, a sign of how respected she was by her songwriting peers. Mann launched her solo career in 1993 with Whatever, landing an alternative rock hit with "I Should've Known," but it was its 1995 sequel, I'm with Stupid," that was instrumental in building the loyal audience that would stick with her through the decades. Mann consolidated that cult success with her soundtrack to Paul Thomas Anderson's 1999 epic Magnolia, work that led to an Academy Award nomination for Best Song for "Save Me." Bachelor No. 2 or, the Last Remains of the Dodo arrived in its wake, the first of many albums she released on her indie label SuperEgo. Mann's consistency -- every few years, she'd release a new set of originals -- overshadowed her artistic hunger, as she complemented her regular albums by appearing in films, collaborating with Ted Leo in the Both, and working in musical theater, including writing music for a musical adaptation of Girl, Interrupted that turned into her 2021 album, Queen of the Summer Hotel.

Mann led 'Til Tuesday from 1983 through 1990. Her first solo album, Whatever, was a more introspective, folk-tinged effort than 'Til Tuesday's records, and received positive reviews upon its release in the summer of 1993. The album was a modest hit, spending seven weeks on the American charts, where it peaked at 127.

Early in 1995, Mann had a minor hit with "That's Just What You Are," a song included on the soundtrack to the television series Melrose Place. Following the success of the single, Mann was set to release her second solo album in the first half of 1995, but her record label, Imago, filed for bankruptcy before its release. She signed a contract with Reprise Records after Imago went under, but Imago prevented her from releasing any records. For most of 1995, Mann battled Imago in an attempt to free herself from the label, eventually winning her independence at the end of the year. After her dispute with Imago was settled, she signed with DGC Records. Mann's second album, I'm with Stupid, was released in England in late 1995 and in January of 1996 in America. Again, it was greeted with positive reviews yet weak sales.

Mann's career got a kick-start in early 2000, however, when she released her soundtrack for the critically acclaimed film Magnolia; the song "Save Me" was later nominated for an Academy Award. Originally available only at live dates, the solo Bachelor No. 2 received a national release in May. In mid-2002, Mann returned to the forefront with the self-released Lost in Space. Late 2004 saw the release of Live at St. Ann's Warehouse, a CD/DVD package recorded during her summer tour. It was followed in 2006 by the critically acclaimed Forgotten Arm, a concept album built around the return from Vietnam of a drug-addicted boxer. Mann released a collection of Christmas songs called One More Drifter in the Snow in 2006. #%! Smilers followed in 2008.

Mann spent the next few years working on adapting The Forgotten Arm into a musical, a project that was ultimately abandoned. She remained in the spotlight through semi-regular concerts and a memorable cameo on the IFC comedy series Portlandia before finally returning in September 2012 with Charmer, her first album in four years. In 2013, Mann started performing with Ted Leo in a project that was eventually named Both; the duo released an album, also called Both, in 2014. Following that, Mann turned her attention to her ninth solo album, recording the deliberately slow and sad Mental Illness with producer Paul Bryan. The record appeared in March 2017.

In 2018, Mann began working on a musical adaptation of Girl, Interrupted, the 1993 memoir from Susanna Kaysen that turned into a 1999 film starring Winona Ryder and Angelina Jolie. By 2021, the musical had yet to appear, but Mann recorded her songs for 2021's Queens of the Summer Hotel, which was produced by Paul Bryan. ~ Stephen Thomas Erlewine, Rovi 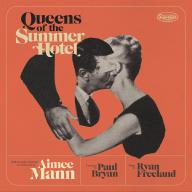 Queens of the Summer Hotel
2021 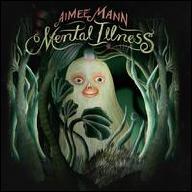 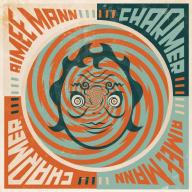 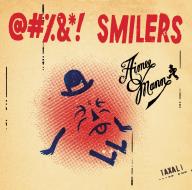 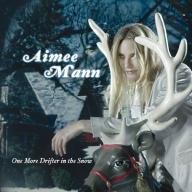 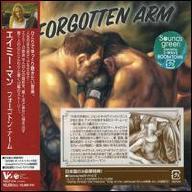 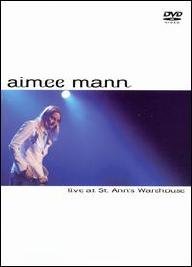 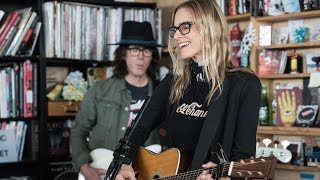 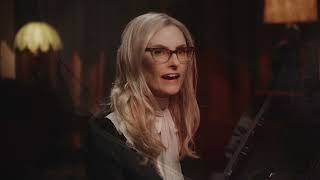 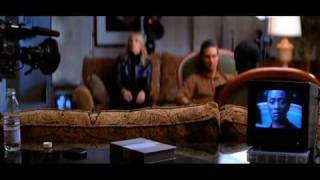 Aimee Mann - Save Me 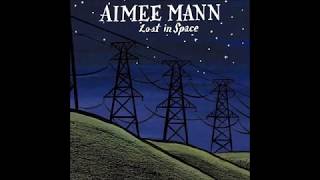 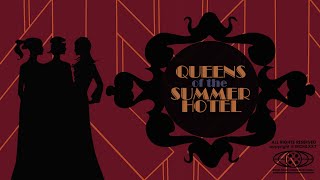 Aimee Mann - I See You 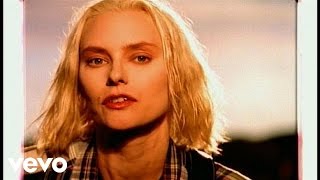 Aimee Mann - That's Just What You Are 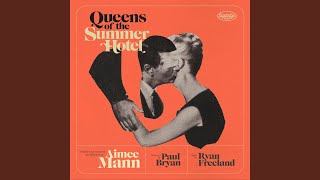 I See You
Available here: