Close
Melvin Sparks
from Houston, TX
March 22, 1946 - March 15, 2011 (age 64)
Biography
Although not a huge name in jazz, Melvin Sparks brought his Grant Green-influenced guitar to quite a few soul-jazz and organ combo recordings of the late '60s and early '70s. A lover of jazz as well as RB and blues, the Houston native took up the guitar at 11, and was only 13 when he sat in with B.B. King. In 1963 he joined the Upsetters, an RB show band that backed Little Richard, Sam Cooke, and other big names. After leaving the Upsetters, Sparks played with Jack McDuff in 1966-1967. The improviser was very much in demand in the late '60s and early '70s, and he was featured on sessions by Charles Earland, Sonny Stitt, Lou Donaldson, Rusty Bryant, Sonny Phillips, Reuben Wilson, and Johnny Hammond Smith, among others. Sparks delivered his first album as leader, Sparks!, for Prestige in 1970, and recorded a few more Prestige dates before providing Melvin Sparks for Westbound in 1975.

When soul-jazz's fortunes declined in the mid-'70s, the guitarist wasn't working as much. The only album Sparks recorded as a leader in the '80s was 1981's Sparkling on Muse, although he was featured as a sideman on sessions by Houston Person, Hank Crawford, and Jimmy McGriff during that decade. The 1990s saw a lot of renewed interest in soul-jazz, and in 1997 Sparks returned to the studio for his Cannonball date I'm a Gittar Player. Although he continued to perform, Sparks did not return as a leader until 2002's What You Hear Is What You Get. He then followed up with 2004's It Is What It Is, 2005's This Is It!, and 2006's Groove on Up, all on Savant Records. Sparks died on March 15, 2011 at his home in Mt. Vernon, New York, of complications from diabetes and ultimately heart failure. He was 64 years old. ~ Alex Henderson, Rovi 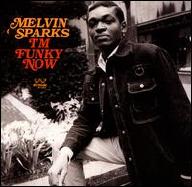 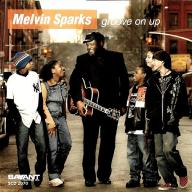 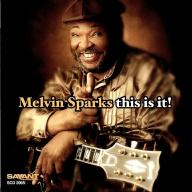 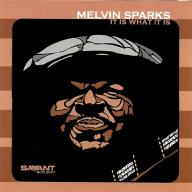 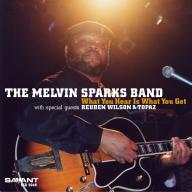 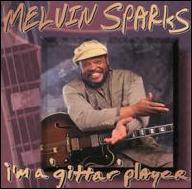 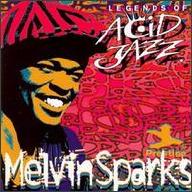 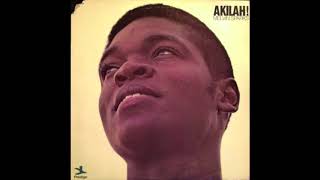 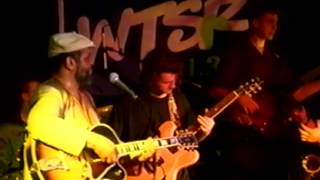 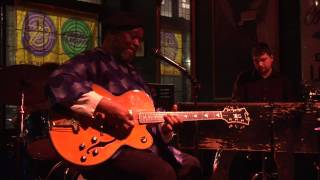 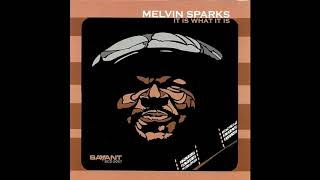 Melvin Sparks - It Is What It Is 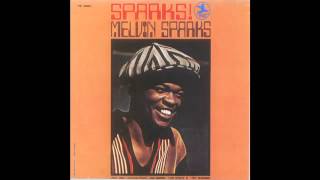 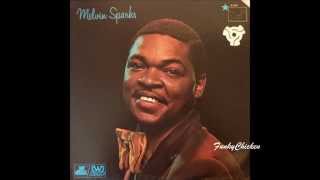 Melvin Sparks Get ya some 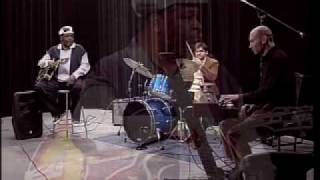