Close
Smiley Lewis
from DeQuincy, LA
July 5, 1913 - October 7, 1966 (age 53)
Biography
Dave Bartholomew has often been quoted to the effect that Smiley Lewis was a "bad luck singer," because he never sold more than 100,000 copies of his Imperial singles. In retrospect, Lewis was a lucky man in many respects -- he enjoyed stellar support from New Orleans' ace sessioneers at Cosimo's, benefited from top-flight material and production (by Bartholomew), and left behind a legacy of marvelous Crescent City RB.

Born with the unwieldy handle of Overton Lemons, Lewis hit the Big Easy in his mid-teens, armed with a big, booming voice and some guitar skills. He played clubs in the French Quarter, often with pianist Tuts Washington (and sometimes billed as Smiling Lewis). By 1947, his following was strong enough to merit a session for DeLuxe Records, which issued his debut 78, Here Comes Smiley. Nothing happened with that platter, but when Lewis signed with Imperial in 1950 (debuting with Tee-Nah-Nah) things began to move.

As the New Orleans RB sound developed rapidly during the early '50s, so did Lewis, as he rocked ever harder on Lillie Mae, Ain't Gonna Do It, and Big Mamou. He scored his first national hit in 1952 with The Bells Are Ringing, but enjoyed his biggest sales in 1955 with the exultant I Hear You Knocking (its immortal piano solo courtesy of Huey Smith). Here's where that alleged bad luck rears its head -- pop chanteuse Gale Storm swiped his thunder for any pop crossover possibilities with her ludicrous whitewashed cover of the plaintive ballad.

But Storm wouldn't dare come near its roaring flip, the Joe Turner-ish rocker Bumpity Bump, or some of Smiley Lewis' other classic mid-'50s jumpers (Down the Road, Lost Weekend, Real Gone Lover, She's Got Me Hook, Line and Sinker, Rootin' and Tootin'). In front of the Crescent City's hottest players (saxists Lee Allen, Clarence Hall, and Herb Hardesty usually worked his dates), Lewis roared like a lion.

Strangely, Fats Domino fared better with some of Smiley Lewis' tunes than Lewis did (Blue Monday in particular). Similarly, Elvis Presley cleaned up the naughty One Night and hit big with it, but Lewis' original had already done well in 1956 (as had his melodic Please Listen to Me). His blistering Shame, Shame, Shame found its way onto the soundtrack of the steamy Hollywood potboiler #Baby Doll in 1957, but failed to find entry to the RB charts.

After a long and at least semi-profitable run at Imperial, Lewis moved over to OKeh in 1961 for one single, stopped at Dot in 1964 just long enough to make a solitary 45 (produced by Nashville deejay Bill Hoss Allen), and bowed out with an Allen Toussaint-produced remake of The Bells Are Ringing for Loma in 1965. By then, stomach cancer was eating the once-stout singer up. He died in the autumn of 1966, all but forgotten outside his New Orleans home base.

The ensuing decades have rectified that miscarriage of justice, however. Smiley Lewis' place as one of the greatest New Orleans RB artists of the '50s is certainly assured. ~ Bill Dahl, Rovi 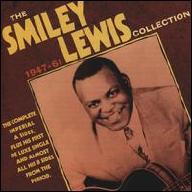 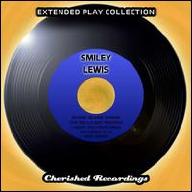 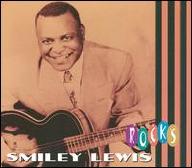 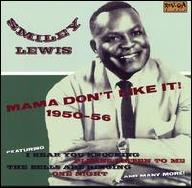 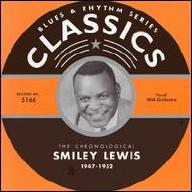 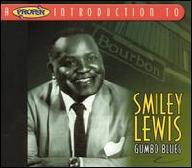 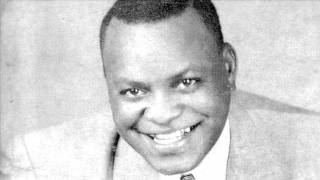 Smiley Lewis - I Hear You Knockin' 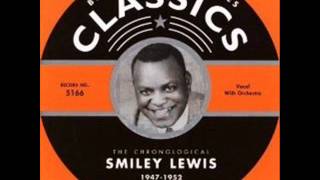 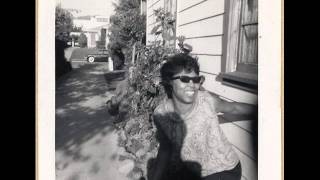 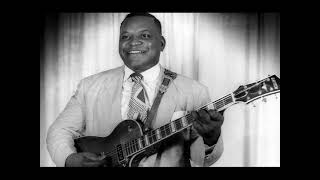 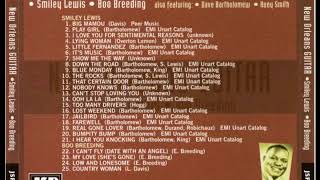 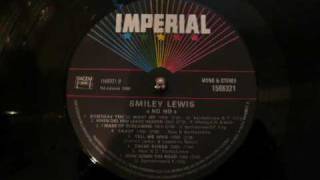 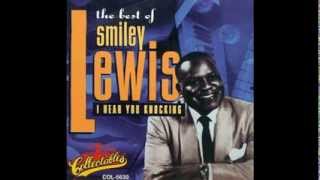