Close
Fats Domino
from New Orleans, LA
February 26, 1928 - October 24, 2017 (age 89)
Biography
The most popular exponent of the classic New Orleans R&B sound, Fats Domino sold more records than any other Black rock & roll star of the 1950s. His relaxed, lolling boogie-woogie piano style and easygoing, warm vocals anchored a long series of national hits from the mid-'50s to the early '60s. Through it all, his basic approach rarely changed. He may not have been one of early rock's most charismatic, innovative, or threatening figures, but he was certainly one of its most consistent.

Domino's first single, "The Fat Man" (1949), is one of the dozens of tracks that have been consistently singled out as a candidate for the first rock & roll record. As far as Fats was concerned, he was just playing what he'd already been doing in New Orleans for years, and would continue to play and sing in pretty much the same fashion even after his music was dubbed "rock & roll."

The record made number two on the R&B charts, and sold a million copies. Just as important, it established a vital partnership between Fats and Imperial A&R man Dave Bartholomew. Bartholomew, himself a trumpeter, would produce Domino's big hits, co-writing many of them with Fats. He would also usually employ New Orleans session greats like Alvin Tyler on sax and Earl Palmer on drums -- musicians who were vital in establishing New Orleans R&B as a distinct entity, playing on many other local recordings as well (including hits made in New Orleans by Georgia native Little Richard).

Domino didn't cross over into the pop charts in a big way until 1955, when "Ain't That a Shame" made the Top Ten. Pat Boone's cover of the song stole some of Fats' thunder, going all the way to number one (Boone was also bowdlerizing Little Richard's early singles for pop hits during this time). Domino's long-range prospects weren't damaged, however; between 1955 and 1963, he racked up an astonishing 35 Top 40 singles. "Blueberry Hill" (1956) was probably his best (and best-remembered) single; "Walking to New Orleans," "Whole Lotta Loving," "I'm Walking," "Blue Monday," and "I'm in Love Again" were also huge successes.

After Fats left Imperial for ABC-Paramount in 1963, he would only enter the Top 40 one more time. The surprise was not that Fats fell out of fashion, but that he'd maintained his popularity so long while the essentials of his style remained unchanged. This was during an era, remember, when most of rock's biggest stars had their careers derailed by death or scandal, or were made to soften up their sound for mainstream consumption. Although an active performer in the ensuing decades, his career as an important artist was essentially over in the mid-'60s. He did stir up a bit of attention in 1968 when he covered the Beatles' "Lady Madonna" single, which had been an obvious homage to Fats' style. Fats Domino died at his home in Harvey, Louisiana in October 2017; he was 89 years old. ~ Richie Unterberger, Rovi 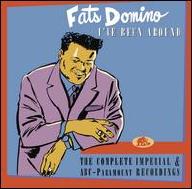 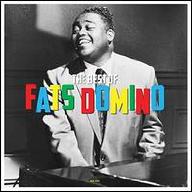 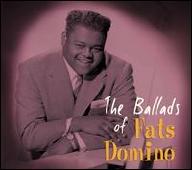 The Ballads of Fats Domino
2018 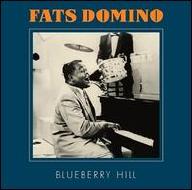 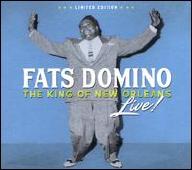 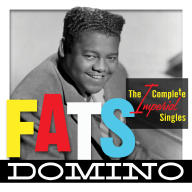 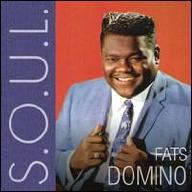 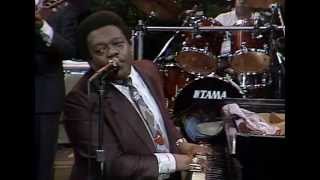 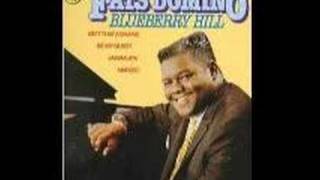 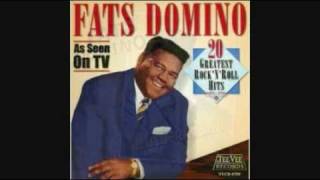 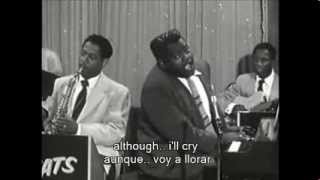 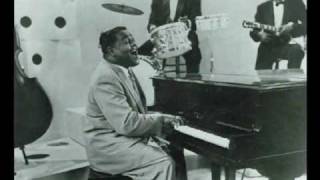 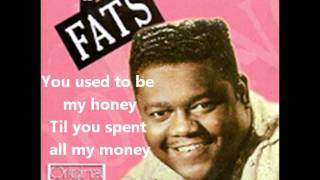