Close
Alvin "Red" Tyler
from New Orleans, LA
December 5, 1925 - April 3, 1998 (age 72)
Biography
Alvin Red Tyler was inducted into the Louisiana Blues Hall of Fame, but he considered himself to be first and foremost a jazz player. Bebop was his first love, but rock roll and the blues paid the bills better. In an era when bebop took New York by storm, audiences paid shockingly little attention to the great musicians playing straight-ahead jazz and bebop in New Orleans, the birthplace of jazz.

The adaptable Red Tyler rolled with the punches, performing with some of the greats of the RB tradition. He was a member of Dave Bartholmew's band, and sat in on the recordings of big names from Fats Domino to Little Richard, and Allen Toussaint to Dr. John. While playing with characteristic excellence in that idiom, a careful listener can hear him break out into bebop on some of the songs collected in Tyler's 1961 release, Rockin' and Rollin'.

When the heyday of RB ended, Tyler settled down with a day job as a liquor salesman, claiming that the steady income made his occasional gigs more enjoyable. By the mid-'80s, these gigs became more frequent, as the saxophonist worked with some of the Crescent City's most notable jazz luminaries, including Ellis Marsalis and New Orleans' "Tan Canary," Johnny Adams.

Finally, in 1986, Tyler's mastery was acknowledged in two recordings for Rounder Records: Graciously and Heritage. Each CD contains outstanding tracks by the artist, with help from some of New Orleans' most outstanding musicians. Tyler is assisted by David Torkanowsky, James Singleton, Steve Masakowski, and Johnny Vidacovich of Astral Project fame, along with Clyde Kerr Jr. Standouts on Graciously include the title cut, as well as Count 'Em and Here's That Rainy Day. There are stunning vocals on Heritage, contributed by Johnny Adams and Germaine Bazzle. Bazzle is undoubtedly the most-revered jazz and scat singer in New Orleans. Tyler, who worked often with Bazzle as part of her Gentlemen of Jazz, provides sophisticated backup for her smoldering rendition of Lush Life. The saxman takes a great solo with just the right note of melancholy on Johnny Adams' gorgeous rendition of I'll Only Miss Her.

Shortly before Tyler's death in 1988, he put together another outstanding CD entitled Simply Red, a compendium of vintage Tyler, containing classics like Peanut Vendor, Junk Village, and Double Whammy. The recording serves as a fitting legacy of the saxophonist's artistry. ~ Rose of Sharon Witmer, Rovi 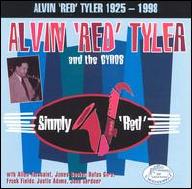 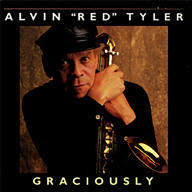 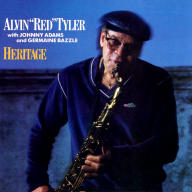 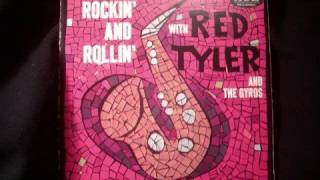 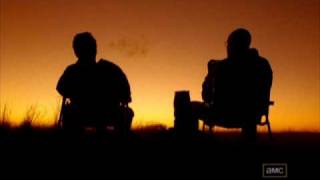 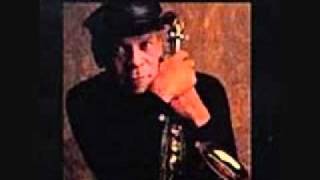 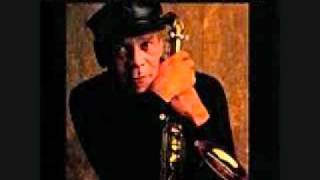 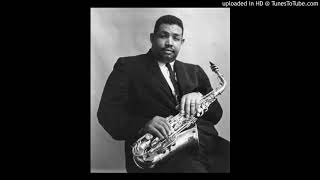 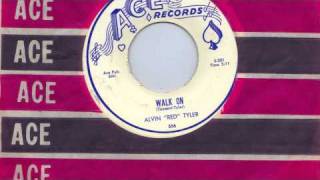 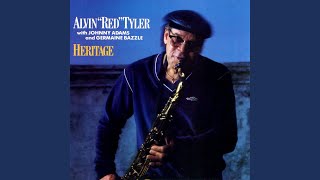 I'll Only Miss Her When I Think Of Her
Available here: