Close
Buckwheat Zydeco
from Lafayette, LA
November 14, 1947 - September 24, 2016 (age 68)
Biography
Contemporary zydeco's most popular performer, accordionist Stanley Buckwheat Dural was the natural successor to the throne vacated by the death of his mentor Clifton Chenier; infusing his propulsive party music with strains of rock and R&B, his urbanized sound -- complete with touches of synthesizer and trumpet -- married traditional and contemporary zydeco with uncommon flair, in the process reaching a wider mainstream audience than any artist before him. Dural was born in Lafayette, Louisiana, on November 14, 1947; with his braided hair, he soon acquired the nickname "Buckwheat" (an homage to the Our Gang character), and by the age of four was already touted as a piano prodigy. Although often exposed to traditional zydeco as a child, he preferred R&B, and by the mid-'50s was playing professionally with Lynn August; Dural's acclaim as a keyboardist quickly spread, and he also backed notables including Joe Tex and Clarence Gatemouth Brown.

In 1971, Dural founded Buckwheat the Hitchhikers, a 16-piece funk band that he led for the next half decade; however, in 1976 he finally fell under zydeco's sway when recruited to back Chenier -- a friend of his father -- on tour. Originally brought on as an organist, Dural picked up the accordion within two years and began learning from the master himself; rechristening himself Buckwheat Zydeco, he formed his own combo by 1979, the Ils Sont Partis Band (translated as "They're off!," so named in honor of the cry heard at the beginning of each horse race at the Lafayette track). Upon signing to the Blues Unlimited label, the group debuted in 1979 with One for the Road, followed in 1980 by Take It Easy, Baby. After 1983's 100% Fortified Zydeco, the group moved to the Rounder label, where it issued the Grammy-nominated Turning Point; the 1985 follow-up, Waitin' for My Ya Ya, was similarly honored.

In 1986, New York-based music critic Ted Fox helped Buckwheat Zydeco land a deal with Island Records, in the process becoming the first zydeco act ever signed to a major label; Fox subsequently acted as their producer as well. The group made its Island debut in 1987 with the acclaimed On a Night Like This, another Grammy nominee; that same year the band also appeared in the hit movie The Big Easy, further increasing its public visibility. Taking It Home followed in 1988, but after 1990's Where There's Smoke There's Fire, Buckwheat Zydeco was dropped by Island, signing to Charisma for 1992's On Track. The years to follow saw the band drifting from one label to another, signing to Warner for 1994's Choo Choo Boogaloo, then hopping to Atlantic for 1997's Trouble; although their commercial fortunes may have dipped, they remained hugely popular as a live attraction, despite purists' charges of commercialism, and celebrated two decades of music in 1999 with The Buckwheat Zydeco Story: A 20 Year Party. Dural continued to be active into the 21st century, releasing Jackpot! in 2005, followed by Lay Your Burden Down in 2009 and Buckwheat Zydeco's Bayou Boogie in 2010. He died of lung cancer in September 2016 at the age of 68. ~ Jason Ankeny, Rovi 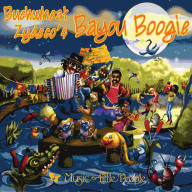 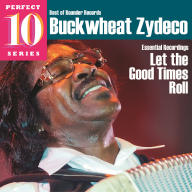 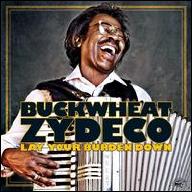 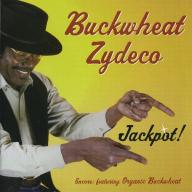 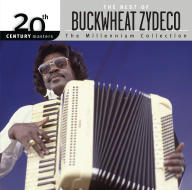 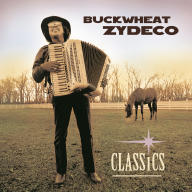 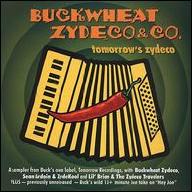 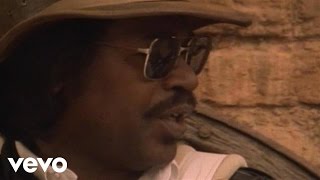 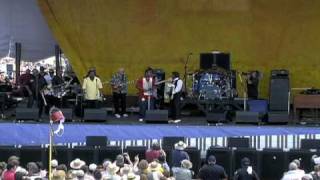 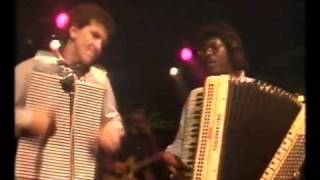 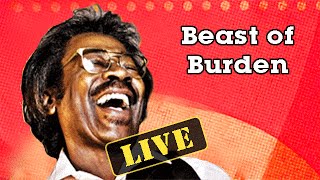 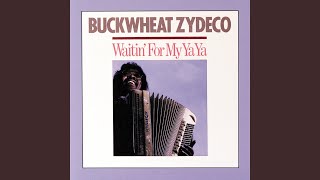 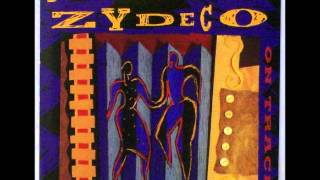 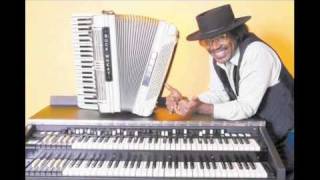 Buckwheat Zydeco - Ya Ya
Available here: