Close
Mal Evans
from Liverpool, England
May 27, 1935 - January 5, 1976 (age 40)
Biography
Largely through chance, Mal Evans became (with Neil Aspinall) one of the Beatles' two main road managers throughout Beatlemania. Aspinall and Evans were probably, aside from manager Brian Epstein, the two people most apt to be in the Fab Four's company from 1963 to 1966, the most intense years of their international fame. After the Beatles stopped touring in late 1966, Evans remained a personal assistant to the group, and landed a few minor bit parts in Beatles recording sessions and films. He did, however, have ambitions to be more than a gopher at some point, getting involved in record production at the end of the '60s. Although he wasn't really qualified to be a professional in this field, he did some work in this capacity for Beatle/Apple Records protégés Badfinger, whom he helped bring to the attention of the Beatles to begin with.

Evans was a 27-year-old telecommunications engineer at the post office in Liverpool when he came across the Beatles by accident in 1962. On a lunch break, he passed the Cavern Club, went in, became a regular with more visits, and eventually became a bouncer for the venue. In the summer of 1963, Brian Epstein asked him to become the Beatles' second manager, as the group's increasingly frenzied touring schedule was proving impossible for Neil Aspinall to handle alone. Evans was responsible, among other things, for driving their equipment to gigs, setting it up, testing it, and packing it up. Considering this was for the Beatles, it was far more glamorous than working for the post office. Because he was always with the group during their tours, he can be glimpsed in various scraps of film footage from the time.

Even at the end of touring, Evans was still involved in handling their equipment as it was transported among recording sessions and promotional films. Because he was in the studio so often, he ended up making minor contributions to some of their tracks, probably because he was a friend and he was there. His miscellaneous credits, including as the voice counting the bars on an outtake of A Day in the Life, digging the gravel on You Know My Name, singing as one of the large chorus on Yellow Submarine, hitting one of the piano notes that ends A Day in the Life, playing harmonica on Being for the Benefit of Mr. Kite, playing some incidental percussion on Magical Mystery Tour, playing trumpet on Helter Skelter, doing handclaps on Birthday....you get the idea. He wasn't a musician, he was just called upon to do simple things that anyone could have done. He also had bit roles in the #Magical Mystery Tour film, in which he played one of the magicians, and the #Let It Be movie, in which he can be seen talking to police before they come up to the Apple headquarters rooftop to stop the Beatles' live performance.

When the Beatles were running Apple, Evans got slightly involved in the artistic end of things. In 1968, he brought demos by an unsigned band called the Iveys to Apple, and it was as a result of his uncommon enthusiasm for the music that Paul McCartney actually listened to and got enthusiastic about it as well. The Iveys signed to Apple in 1968, and in 1969, after a few releases as the Iveys, changed their name to Badfinger, who were one of the finer pop/rock groups of the late '60s and early '70s. They were also the most successful act (other than the Beatles) to record for Apple.

At the tail-end of 1968, Evans actually started to get involved in the Iveys/Badfinger sessions as producer. He ended up producing much of the material that ended up on their Magic Christian Music LP, as well as their hit single No Matter What (although he did not produce their first hit, Come and Get It, which was produced by Paul McCartney). However, he was ousted from the group's affairs in mid-1970, partly, according to the Badfinger biography -Without You, because Badfinger manager Bill Collins felt that Evans was angling to get involved in their management, too. Badfinger's production was turned over to Geoff Emerick, who had been closely involved with the Beatles' recordings from 1966 to 1969 as an engineer. Badfinger was not Evans' sole production effort from the late '60s. He also did an unreleased track with the obscure British band Rupert's People, although a -Record Collector article claimed that "the rather muddy, distant feel to the song proved that Mal was no producer."

With the breakup of the Beatles and the decline of Apple, Evans had less to keep him occupied in the music business. He moved to Los Angeles and somehow ended up producing some of Keith Moon's disastrous solo album, Two Sides of the Moon, there in 1974. The Evans-supervised sessions from these were considered so unsuitable that many of the parts were re-recorded with a different producer, Skip Taylor. The failure of the project probably exacerbated his low spirits and substance abuse problems. At the end of 1975, he was shot dead by Los Angeles Police in a murky incident at his girlfriend's apartment. ~ Richie Unterberger, Rovi 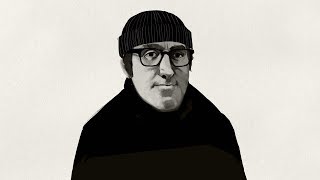 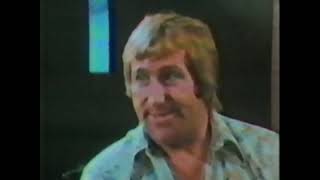 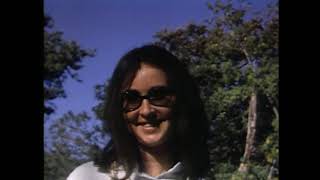 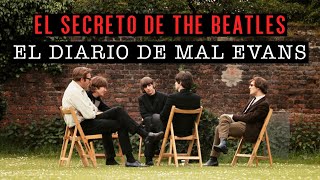 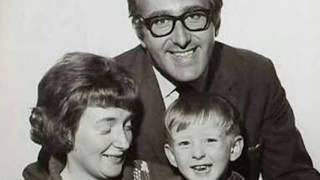 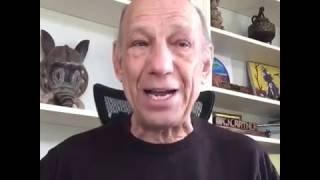 Mal Evans and the Beatles 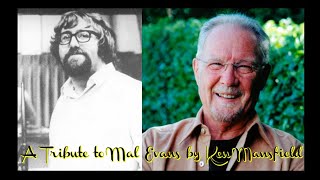