Close
Winnie the Wailer
by Lonnie Johnson
on The Blues Effect [Lonnie Johnson]
Lyrics
Boys, you ever heard that tale 'bout Winnie the Wailer?
She fell in love with that redhead sailor.
Boy, he made her fall, and she fell hard.
Then he left poor Winnie flat in the navy yard.
Cryin' boo hoo hoo,
She said, Boo hoo hoo.
Now she moaned all day,
And she wailed all night.
Because that sailor man didn't do her right.
Yeah man. [spoken]

Then she traveled 'round,
From 'Frisco to China.
She met a guy way over in Asia Minor.
He got a kiss on that very first trip.
He promised her that ride on that battle ship.
She cried, Boo hoo hoo,
I'll get even with you.
She says, Now you may smile,
Then you may frown,
But I can't let you keep poor Winnie down.
Do it again. [spoken]

Then she met sailor man named Popeye the Skipper.
When she was mean, boy how he used to whip her.
He loved ta fight 'n, and she was tough.
He had to leave her 'cause she plays too rough.
Ship ahoy,
Ah, ship ahoy.
She knows her Qs,
And she knows her Ps.
Now poor Winnie sails them seven seas.
Ah, swing it. [spoken]

I do believe. [spoken words]

Now then she met a sailor man, he knowed the ocean.
He fell in love with her, give her his devotion.
He says, I put a many a gal on the spot,
Ah, but Minnie you got me tied in that sailor's knot.
I said, I'll get even with you,
Ah, I'll get even with you.
Now boy one day the hearse stop,
At poor Winnie's door,
And now she can't wail no more. 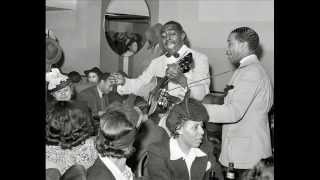 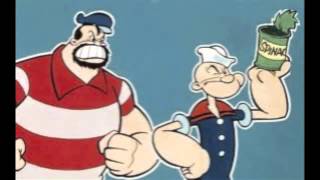 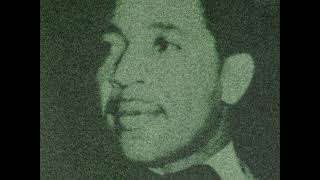 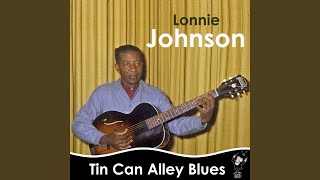 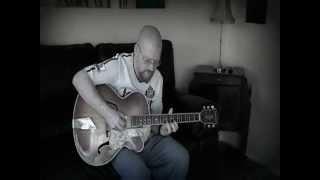