Close
BMF
by Tyga
on 187 Deluxe
Lyrics
First of all I ain't feeling y'all
Feel the fucking heat defrost
Fill the spoon full of food
Ain't enough to feed the room
I don't have to goon, twizla boy split you to
Cherry red Rover roof
Crips to confuse you
You can say I blue's you
Better than I bruised you
All you niggas copycats doing shit I used to
Oh you tatted too, nigga fuck you
My bitch ain't got no tatts I hit her from the back
I spend south of France all that other shit is wack
Sling shot it in the ear than I let the shit collapse
Money is my pet peeve, give me hourly
If there is none at all, than I'm pissed off
I listen to Rick Ross and I know Ricky Ross
I'm Leonardo in Inception, reserve my section
I do dreams put you in a bubble, benz or Lexus
I Will Smith the necklace, I do it effortless
Bitch all eyes on me
The future's in my eyes,
[?] bitches, bitches bring lies
One nigga jealous than the muthfucker dies
Figure you ain't scary if you did the crime
Now prepare it's dinnertime
Dimmer the lights, lemon with ice
Look it at twice it's fizzling sprite
Brown do the belly nice
No coca cola, I don't drink soda
Black beenie nigga, like a fucking smoker
They say I'm bout to blow up like super nova
Put your helmet on, the bulldozing dopest
How you shitting on 'em and ain't got shit on 'em
It killes me to know it, you Melanie Fiona
Ohhh, remove yourself from my scrotum
Ohhh, remove yourself, remove yourself
Ohhh, remove yourself from my scrotum
Pull your whole car I thought I told you. 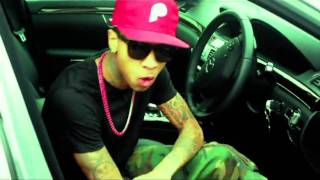 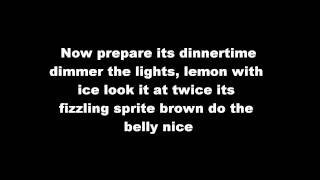 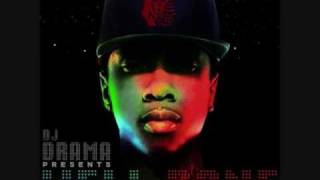 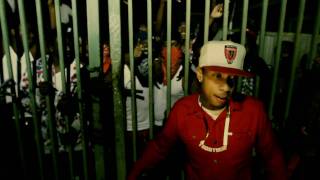 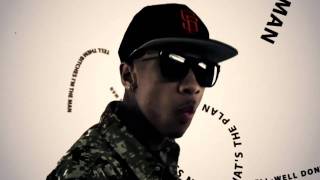 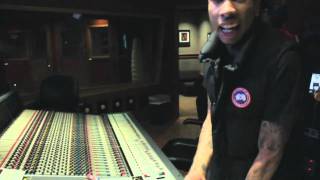 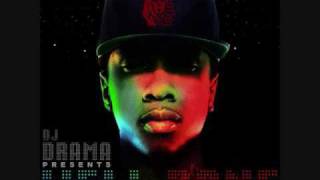