Close
The Die
by Lupe Fiasco, Gemstones
on The Cool
Lyrics
I present the death of The Cool

Well I herd like groups of cows
That all your enemies wanna shoot you down
They got AK-47's and a bunch of Mac-11's
Semi-automatic weapons that produce ka-pows
Word on the street is they all got heaters
They gon' hit you up, you ain't even gonna see it
You got a lot of money, I ain't tryin' to be funny
But they say where you goin', you ain't even gonna need it
I seen you ridin' round, shinin' with your fine round
Diamonds, pretty green eyed lady
Been on the sideline, plottin' while you prime time, poppin'
Hungry niggas want a piece of your pastry
I suggest you protect your bakery cause they comin' for your head
And there's a bounty on the chain that's hangin' from your neck, you see

Hit a nigga, put the mini Mac strap, clap
Any nigga think he gettin' G's down here
Enemy to any nigga gettin' money on my honey
Man I heard Michael Young is the real clown here
Run upon a nigga from the back with a Mac
Gon' be strapped cause a nigga finna' squeeze off ten
Run upon this nigga 'lac, rat-a-tat-tat
Click-clack, where this nigga at? I needs in
Shit is going down if ever I see him
Rub a nigga out like Oxy 10
And keep a couple of dollars up in the wallet
To pay the cops so they can never box me in
That's what I'm thinkin' 'bout
Ridin' around polishin' this big pistol
I'mma catch him in the wind, pray the gun don't jam
So, until we meet again, nigga, it's cool

Don't pay them niggas no mind, they hatin' on you
Ain't nobody with a shotty out plannin' to do a robbery
Itchin' to catch a body creepin'
In the stolen jalopy out there waitin' on you

I'm sittin' in this stolen car finna rob this nigga
Should I let the mini Mac or the shotgun hit him?
I been waitin' all day tryin' to spot this nigga
I can't let him get away I'mma pop this nigga, uh!

Plus they don't know about the choppa in the trunk
The Glocks in the box and the 9 on tuck
The bulletproof glass, the 40 in the stash
I pull the steering wheel and it pop all up

40 caliber stashed up in his dash box
Bulletproof windows you couldn't break 'em with a pad lock
Ak in the trunk, where the sounds bump
2 twin Glock 40's, and a 9 in his damn crotch

Man, we finna go up in this club, show a little love
Get a few drinks, holla at some girls
Snatch up a pair, leave outta there
Put some dro' in the air then go get some grub

They finna go up in the club, show a little love
Get a few drinks, holla at some girls
Snatch up a pair, leave outta there
Put some dro in the air then catch a few slugs

Hey, hey, pull over right here, I gotta take a pee
And don't go nowhere, nigga wait for me
And if some niggas do kill ya in the next few minutes
Just remember, my nigga, there's a heaven for a G

Whats up now nigga?
Ain't to cool now is you nigga? 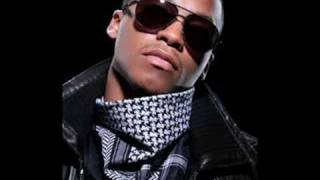 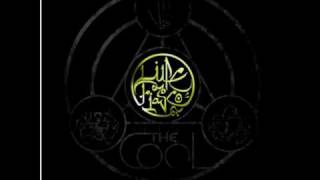 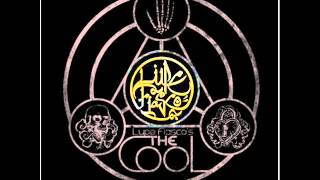 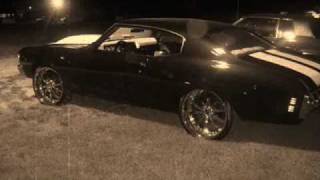 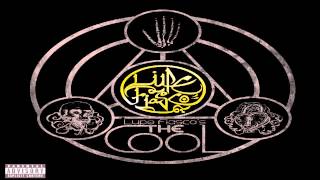 Lupe Fiasco - The Die (The Cool) 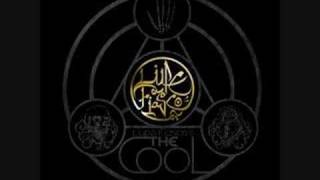 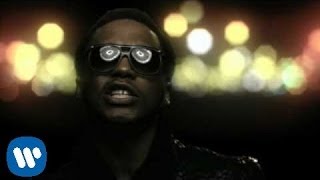