Close
Spitfire
by Tyga
on The Gold Album: 18th Dynasty
Lyrics
Wire taps, y'all some grown liars
I'm Julius with Cleo betting on my empire
I'm busy in the jet, like a Spitfire
Grandiose in the house, looking like Granada
I'm pops to your daughter's daughter
Want my head like Pompeii, the Roman rider
I write you off like a speed infraction
I'm through with all the talking
Your misery got bad company
Fuck all y'all been
It's LK, symbolic
All the shit I embody
You might get shot, but Johnny's driving nice cars
Tryna park it, don't you holla if it ain't my Gualla
Growing up where I'm from, iPhone to get you towed on
Located in bankroll, my niggas weight the dome
The shit I've waited for ever since Brenda Song
Told you that I'd make-make it home, motherfuckers
This ain't no ball game, mad ruckus
More like the Rucker, more like Christchurch, mother
Teresa cash, credit and visas
Not the car, but the passport feature
Need the passport if you're riding with the asshole
Tell her no bags, we shopping on tour, freak
We make a nice cold week and if you ass caught creeping
I'm balanced on the poppers, if I stop won't tell who dropping
I'm topic of discussion when it's who young with the money
I'm here, motherfuckers
I hear my name from the bleachers
But I'm too busy reaching
Looking up to deceased kings
Long live the last king, Martin had a dream 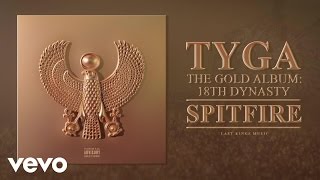 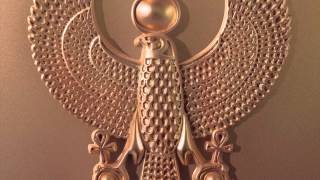 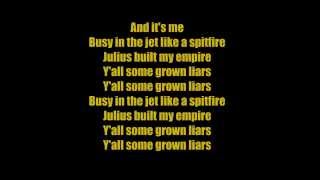 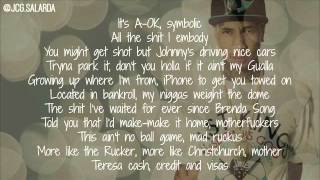 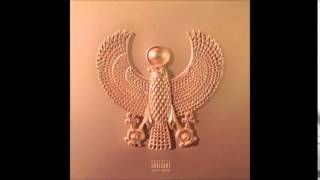 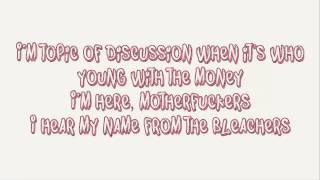