Close
Yandel
from Cayey, Puerto Rico
January 14, 1977 (age 44)
Biography
Yandel is half of the superstar reggaeton duo Wisin Yandel, who enjoyed mainstream breakthrough success with Pa'l Mundo (2005). Born Llandel Veguilla Malavé on January 14, 1977 in Cayey, Puerto Rico, he and Wisin began performing as a duo in the late '90s (Yandel then billed himself "Llandel") and made their album debut in 2000 with Los Reyes del Nuevo Milenio. They later made the jump to a major label in 2003 with Mi Vida...My Life, their first for Universal subsidiary Machete Music. Yandel issued his debut solo offering, Quien Contra Mí, in 2004, but his focus remained on his partnership with Wisin. Pa'l Mundo then catapulted them to mainstream success in 2005. Subsequently, Wisin Yandel established their own label, WY Records, and presented an affiliate group, Los Vaqueros, whose self-titled debut landed in the Top Ten, followed by 2007's Wisin vs. Yandel: Los Extraterrestres, which hit the top spot on the U.S. Latin Albums chart and sold over a million copies worldwide.

Combined with their highly successful touring show, the duo proved nearly unbeatable as a force in reggaeton. Arriving in 2008, Wisin Yandel Presentan: La Mente Maestra also hit number one on the U.S. Latin and Mexican albums charts, and was certified platinum in both countries. Their Midas touch continued with 2009's Revolución: Evolucion, which sold over three million copies globally, and 2011's Los Vaqueros: El Regreso, which was their fourth straight U.S. Latin album chart-topper. It also claimed the number one entry in Mexico. The duo toured the Americas relentlessly. After 2012's chart-topping Líderes, Wisin Yandel toured and coached with the reality show La Voz Mexico, and went on an official hiatus in 2013. The split, though shocking to the music press and fans, was not hostile. Each man claimed he had records to make apart from his work in the duo, and that they would work together again.

Yandel's sophomore set, De Líder a Leyenda, featured guest appearances by J Alvarez, Daddy Yankee, and Don Omar. The 16-song set placed number one on the Latin Albums and Latin Rhythms charts and was certified gold. A single from this album, "Hasta Abajo," was used as the theme song for Univision's Nuestra Belleza Latina beauty pageant. Yandel released several singles and remixes from the album, toured, and made guest appearances on other performers' recordings. He reentered the studio near the end of 2014 and issued no less than five singles in 2015, including "Encantadora," which landed in the Top 20 on numerous charts. The album Dangerous was released in early December. It featured guest spots by Shaggy, Alex Sensation, Lil Jon, and French Montana, and topped the Latin Albums chart. Yandel also performed at the Cotto-Canelo fight, making him the first Latino ever to perform during an HBO pay-per-view event. In 2017 he returned with his fourth studio album, #Update, featuring the single "Mi Religión." The album once again showcased a handful of guest spots, including collaborations with J Balvin, Ozuna, Plan B, Wisin, and others. Yandel returned in 2019 with a new studio LP, the aptly named One, it did not include collaborations.

In the summer of 2020, Yandel issued Quién Contra Mi 2, the long-awaited sequel to his 2004 similarly titled debut album. Its 22 songs included collaborations with J Balvin, Ozuna, Anuel AA, Natti Natasha, and Nicky Jam. Its advance debut single, "No Te Vayas," was certified platinum before release, while the long-player debuted at number three on the Top 200. ~ Jason Birchmeier & Thom Jurek, Rovi 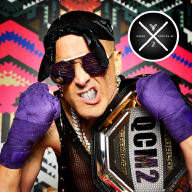 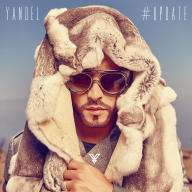 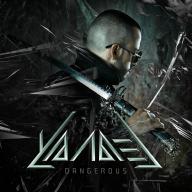 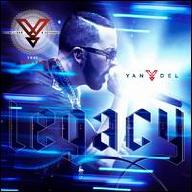 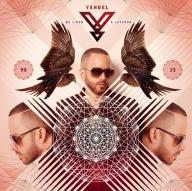 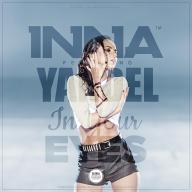 In Your Eyes
2014
Videos
Close 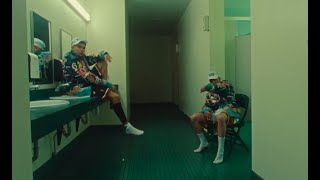 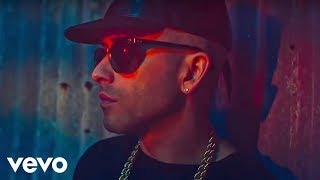 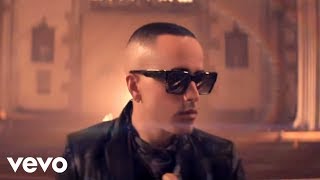 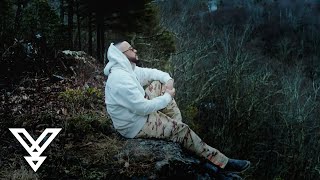 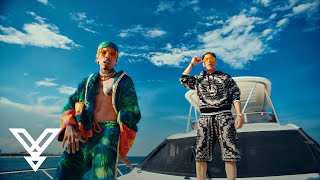 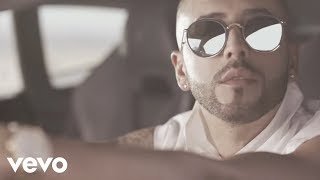 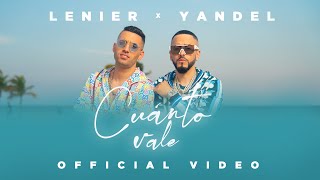