Close
Ed Allen
from Nashville, TN
December 15, 1897 - January 28, 1974 (age 76)
Biography
There are two trumpeters in jazz by this name, but this one came first. Either can be happy to have their names appear early on in any encyclopedia devoted to this genre. Edward Clifton Allen was born in the country music capital of Nashville, but the year was 1897 and the first pedal steel lick was still a gleam in the eyes of someone yet unborn. By the time he was seven, his family had joined the migration to the north and jobs in Midwestern cities; his family wound up in St. Louis, where he began tinkling the piano at the age of ten, switching to cornet soon thereafter. In his early teens, he played in military bands while working as a truck driver. By 1916, he had become a professional cornet player, blasting out licks in some pretty rugged St. Louis honky tonks. He headed west for Seattle, where he began working with pianist Ralph Stevenson.

A job with the Strekus Line Steamers lured him back to Sad Louis, although the gig itself took place on riverboats heading up and down the Mississippi, New Orleans the final destination both artistically and geographically. He began playing the boats with the fine band of Charlie Creath, but took over aboard the S.S. Capitol with his own new Whispering Gold Band circa 1922. Allen would gig for awhile in New Orleans, take a boat back to St. Louis, work there, grab another boat, and so forth. In 1924, he was in Chicago and joined the Earl Hines band, leaving the following year for a job in a revue, Ed Daily's Black and White Show. He played in this show as a member of Joe Jordan's combo, Sharps Flats. During the period he was involved with this show, the trumpeter also began cutting what would become a fat pile of sides with classic bluesman and songwriter Clarence Williams. This continued in 1927 when the show was finished, with the trumpeter also appearing alongside interesting violinist Allie Ross in a group that morphed into the LeRoy Tibbs Orchestra by the end of the decade. With and without Williams, he continued to show up in recording studios to back up artists such as blues queen Bessie Smith, and he also appears as a member of several of King Oliver's ensembles.

Allen was a dance band player in the next few decades, only occasionally stepping forward to operate as a bandleader. Pianist Benton Heath finally latched onto him for an extended gig at a New York dance hall that lasted from the mid-'40s all the way to 1963. Ill health then became an issue removing him from full-time playing. His last but ironically most extended exposure on recordings came on some sessions organized in England in the mid-'50s by trombonist Chris Barber as a craze for so-called trad jazz took hold. ~ Eugene Chadbourne, Rovi 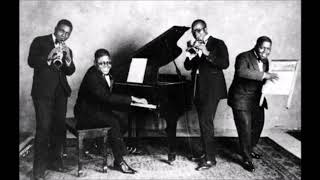 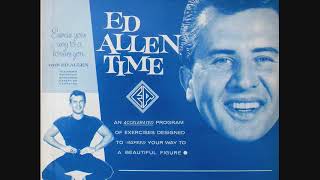 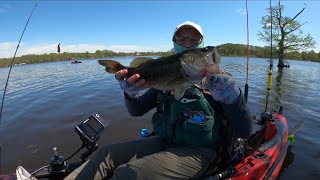 First time kayak fishing on Chickahominy lake! It did not disappoint! 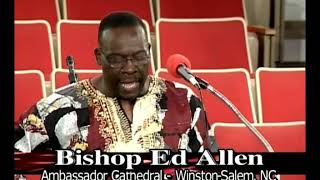 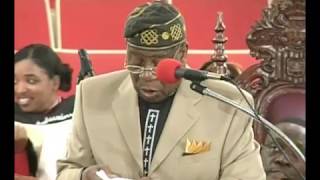 AMBASSADORCATHEDRALwsnc Apostle Ed Allen, HE DOES NOT CHANGE! 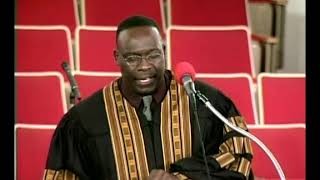 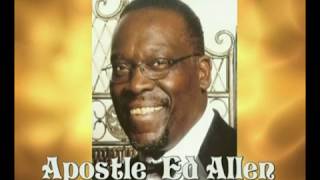