Close
D Generation
from New York, NY
formed January 1, 1991 - April 1, 1999 (age 8)
Biography
While groups such as the Strokes and the White Stripes get most of the credit for spearheading the garage rock revival movement of the early 21st century, there were several similarly styled bands of the mid- to late '90s that preceded the aforementioned acts (with far less commercial success and press), such as D Generation. Formed in 1991 in New York City, the band automatically turned a blind eye toward the burgeoning Seattle movement, as their look and sound was straight out of N.Y.C. circa the early '70s, when trashy glam bands like the New York Dolls ruled the scene, and such punk bands as the Ramones and the Dead Boys were about to crash the party. Originally comprised of Jesse Malin (vocals), Richard The Atomic Elf Bacchus (guitar), Georgie Seville (guitar), Howie Pyro (bass), and Belvy K (drums), both Seville and K would exit soon after -- replaced by Danny Sage and Michael Wildwood, respectively. It was this lineup that would go on to be considered D Generation's "classic" one, and they issued a pair of indie singles, "No Way Out" b/w "Guitar Mafia," and "Wasted Years" b/w "Waiting for the Next Big Parade" (produced by N.Y.C. punk vets Daniel Rey and Andy Shernoff), as they built a strong local following with their live shows.

As a result, major labels took an interest in the band, resulting in their signing with Chrysalis. Their debut, D Generation, followed in 1994, and while it received favorable reviews (some critics even assumed D Generation would inherit the alt rock throne vacated by Nirvana), it failed to translate into big sales. Feeling that Chrysalis wasn't supporting them properly, the quintet was able to skip out on their contract, and set up shop at Sony. Things appeared to be looking up for the band -- with former Cars leader Ric Ocasek serving as producer, D Generation got to work on their sophomore effort, No Lunch, issued in 1996. Snagging opening tour slots with a few of their punk and glam influences (Social Distortion, the Ramones, and Kiss, the latter of which were in the midst of their sold-out reunion tour), D Generation toured for the better part of the next year before experiencing their first lineup hiccup in several years, when Bacchus left the band and was replaced with ex-Murphy's Law and Agnostic Front member Todd Youth.

After wrapping up a month's worth of European dates opening for Green Day in early 1998, D Generation returned to the studio for an album that many felt would either make or break the band. Teamed with renowned David Bowie and T. Rex producer Tony Visconti, the resulting album, Through the Darkness, appeared later the same year, and once more, was ignored by the record-buying public. As a result, the group quietly disbanded in April of 1999 after a gig in their hometown. After their split, D Generation's former members remained busy with other projects, as Malin eventually launched his own solo career, issuing the Ryan Adams-produced The Fine Art of Self Destruction in early 2003. In 2008, D Generation reunited for a one-off, three-song set as part of a VH1 Save the Music benefit, and in 2011, the band began playing some major dates, including Chicago's Riot Fest and opening for Guns N' Roses. In 2015, the group issued a new 10" single, "Queens of A" and "Piece of the Action," for Record Store Day, and just one year later, they released their long-awaited fourth studio album, the Danny Sage-produced Nothing Is Anywhere. ~ Greg Prato, Rovi 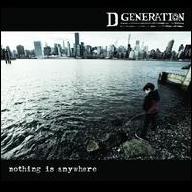 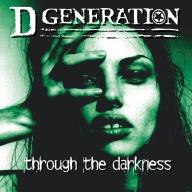 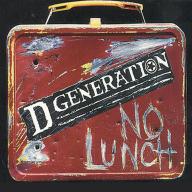 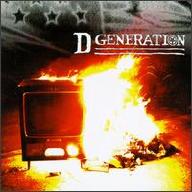 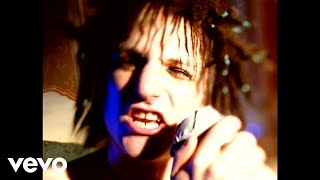 D Generation - No Way Out 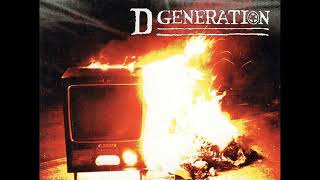 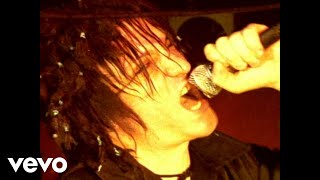 D Generation - She Stands There 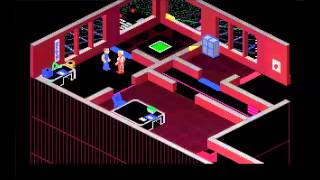 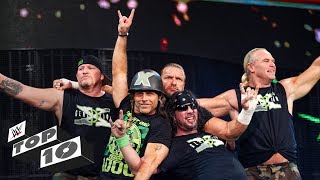 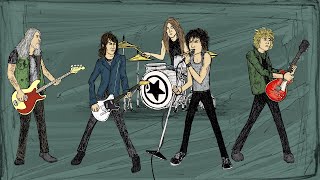