Close
Ben Sidran
from Chicago, IL
August 14, 1943 (age 77)
Biography
Pianist, singer/songwriter, producer, author, and host Ben Sidran is a literate performer known for his engaging, jazz-influenced sound and laid-back, conversational style. Essentially a pianist/vocalist with a storytelling approach in the tradition of Mose Allison, Sidran grew from a supporting player with rocker Steve Miller to a solo performer, and to an award-winning radio and TV host. Along the way, he has produced albums for such luminaries as Allison, Van Morrison, Michael Franks, Rickie Lee Jones, and others. He has also hosted shows for National Public Radio and VH1.

Born in Chicago in 1943, Sidran grew up in Racine, Wisconsin. In the early '60s, he played with Steve Miller and Boz Scaggs in a band called the Ardells at the University of Wisconsin. After Miller moved to San Francisco and secured a recording contract, he called on old friend Sidran to join him in the Steve Miller Band following the departure of original keyboardist Jim Peterman. Sidran contributed on the keys and as songwriter on several Miller albums beginning with Brave New World in 1969, co-writing the classic "Space Cowboy" and three other tunes on that LP. He also authored "Steve Miller's Midnight Tango" on Number 5 and collaborated with Miller on several other tunes through the years. He also produced his friend's underappreciated Recall the Beginning...A Journey from Eden in 1972.

Sidran received a Ph.D. in philosophy/musicology, writing his doctoral thesis on African-American culture and music in the United States. The thesis was published to positive critical response in 1971 as Black Talk. Since 1972, he has released a number of solo albums in a cool, easy swinging style similar to Allison, including 1976's Free in America, 1977's The Doctor Is In, and 1978's A Little Kiss in the Night. While his early albums relied on acoustic instruments and lyrical references to his musical heroes, his later releases used electronic instruments and tasty synthesizers for an interesting sound best presented on albums like 1985's On the Cool Side and 1988's Too Hot to Touch.

Through the years, Sidran and Miller have remained close friends, popping up from time to time on one another's recordings or live performances. In 1988, Sidran co-produced one of Miller's most interesting latter-day recordings, Born 2B Blue, a collection of jazz standards dressed up in the same cool, low-key arrangements Sidran employs on his own albums. Also during the '80s, Sidran began expanding his profile by hosting shows for National Public Radio, including the Jazz Alive series, for which he earned a Peabody Award.

During the '90s, Sidran released a number of albums on his own Go Jazz label, including 1994's Life's a Lesson, 1996's Mr. P's Shuffle, and 1999's The Concert for García Lorca. He also appeared on television, hosting the Ace Award-winning New Visions program on VH1. Also during this period, he collaborated with Van Morrison and Georgie Fame on the tribute album Tell Me Something: The Songs of Mose Allison. He then formed the Nardis label with his son, and delivered such efforts as 2004's Nick's Bump, 2006's Live à Fip, 2009's Dylan Different, and 2013's Don't Cry for No Hipster. In 2017 Sidran returned with Picture Him Happy, a philosophical production centered on the myth of Sisyphus and featuring backing from guitarist Will Bernard, bassist Will Lee, saxophonist John Ellis, and others. ~ Jim Newsom, Rovi 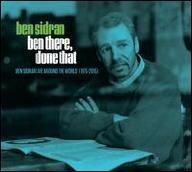 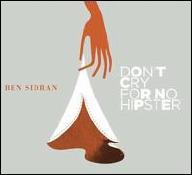 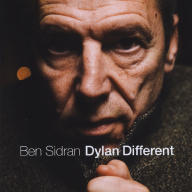 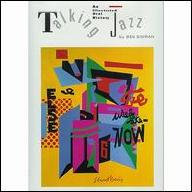 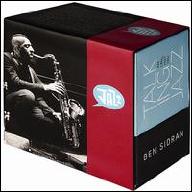 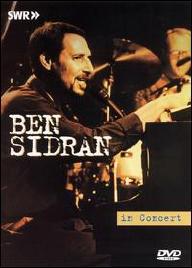 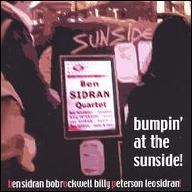 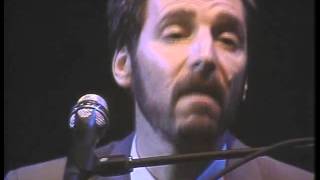 Ben Sidran "On The Live Side" 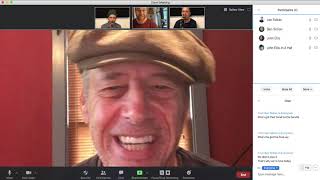 Ben Sidran - Too Many People 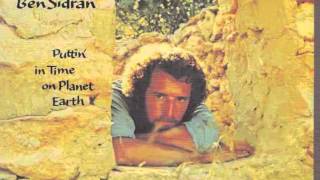 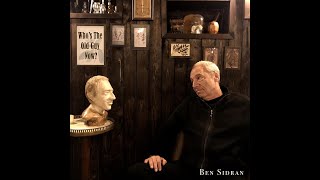 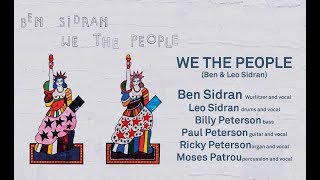 Ben Sidran - We The People 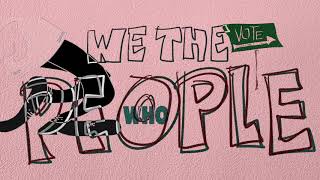 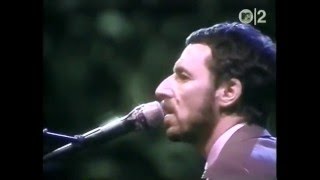