Close
Gunna
from College Park, GA
June 14, 1993 (age 28)
Biography
Without raising his voice, Gunna became one of the fastest-rising rap artists of the late 2010s. Almost slurring and sometimes verging on a stutter, he nonetheless displayed the poise of a proven veteran from his entry on Young Thug's "Floyd Mayweather" (2016) through his early mixtapes and the Lil Baby collaboration Drip Harder (2018). Since hitting the pop Top Ten with the latter, Gunna has affirmed his high commercial standing with the number three hit Drip or Drown 2 (2019), the chart-topping follow-up WUNNA (2020), and the number one compilation Slime Language 2.

The College Park, Georgia-based rapper, born Sergio Kitchens, became interested in music and rapping as a hobby in his early teens. He got more serious about the possibility of a career in hip-hop around 2016, when he was introduced to Atlanta MC Young Thug by a mutual friend. The two developed a friendship, and before long Gunna was in the studio hopping on Young Thug's "Floyd Mayweather," where he lent a verse alongside superstars Gucci Mane and Travis Scott. A number 41 hit on Billboard's R&B/hip-hop chart, the single was enough to propel Gunna into relative fame. He was soon signed to Young Thug's YSL imprint. By late 2016, he'd released the Drip Season mixtape. Its sequel, Drip Season 2, came out in 2017, as well as an EP produced entirely by Wheezy, Drip or Drown.

Gunna hit the Billboard 200 for the first time with his first arrival of 2018, Drip Season 3, featuring guest appearances from Lil Yachty, Lil Uzi Vert, and Metro Boomin. The mixtape entered the chart at number 55. Within ten months, the rapper returned beside Lil Baby with Drip Harder, which went to number four, highlighted by "Drip Too Hard," his first platinum-certified recording. At this point, Gunna was fully primed for a debut album, and with a verse on Mariah Carey's "Stay Long Love You," he had even made his first big genre crossover move. Long in the making, Drip or Drown 2 was released in February 2019 and duly trumped Gunna's previous placements by entering the Billboard 200 at number three. In April 2020, "Quarantine Clean," a collaborative single from Gunna, Young Thug, and Turbo, surfaced with a hook that referenced the global quarantines due to the COVID-19 pandemic. Gunna's sophomore set, WUNNA, arrived the next month. Previewed by woozy trap singles "Skybox" and "Wunna," the project featured collaborations with Travis Scott and Young Thug, among others, and entered the Billboard 200 at number one. 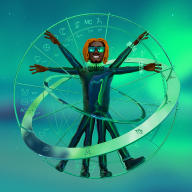 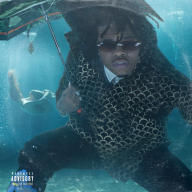 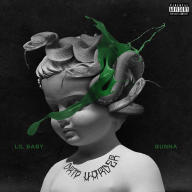 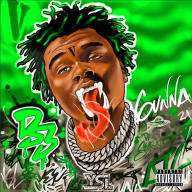 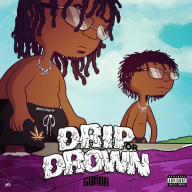 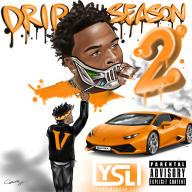 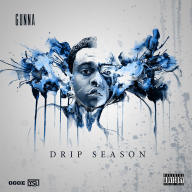 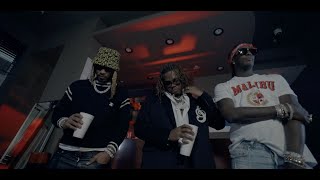 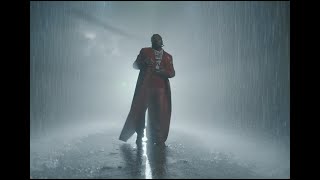 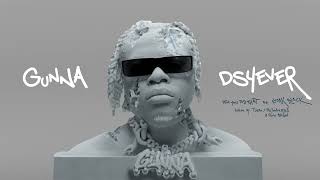 Gunna - how you did that (feat. Kodak Black) [Official Audio] 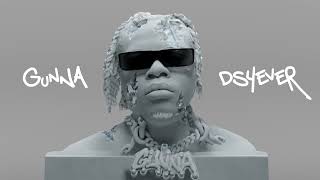 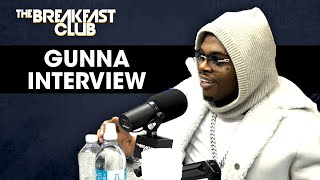 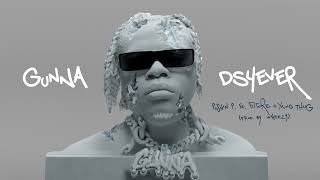 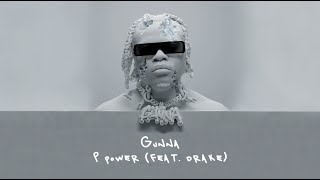