Close
Vince Mendoza
from Norwalk, CT
November 17, 1961 (age 58)
Biography
A versatile, Grammy-winning arranger and composer, Vince Mendoza is known for his sophisticated arrangements, which touch upon post-bop jazz, classical, and pop with crossover sensibilities. Emerging in the 1980s, he has garnered acclaim for his work with other artists, supplying arrangements for Joni Mitchell, Peter Erskine, Sting, Charlie Haden, and others. Along with his session work, Mendoza spent over a decade as the chief conductor with the Dutch Metropole Orkest, issuing albums with Elvis Costello, Al Jarreau, and John Scofield. He has also recorded a number of albums under his own name, joining saxophonist Joe Lovano for 1991's Instructions Inside, the London Symphony Orchestra for 1999's Epiphany, and the WDR Big Band for 2017's Homecoming.

Born in 1961 in Norwalk, Connecticut, Mendoza started out playing classical guitar and piano at age six. However, inspired by his love of jazz and soul music, he switched to trumpet in high school and eventually enrolled at Ohio State University. There, he studied composition, learned the drums and bass, and played in the various jazz and concert ensembles. Mendoza then went on to finish his graduate studies in composition at the University of Southern California. Basing himself in Los Angeles, he found work in the many studios there, writing for television and movies. It was during this period that he also began making connections in the pop and jazz scenes, arranging on albums by drummer Peter Erskine, bassist Charlie Haden, singer/songwriter Rickie Lee Jones, and others.

Mendoza quickly developed a reputation as an expert in blending acoustic and electric instruments, a sound he showcased on his 1990 debut, Start Here, which featured saxophonist Joe Lovano and guitarists John Scofield and Ralph Towner. More similarly eclectic crossover albums followed, including 1991's Instructions Inside with Lovano, saxophonist Bob Mintzer, and trumpeter Randy Brecker; 1993's Sketches with saxophonist David Liebman, drummer Erskine, and the WDR Big Band; and 1999's Epiphany, which featured the London Symphony Orchestra and a handful of jazz soloists, including Lovano, trumpeter Kenny Wheeler, and others.

In the late '90s, Mendoza took on the role of chief conductor with the Dutch Metropole Orkest. For roughly the next 20 years, he split his time between working in Los Angeles and Europe, arranging for such diverse artists as Björk, Chris Botti, Joni Mitchell, and more. He also recorded a number of highly regarded albums with the Orkest, including 2006's My Flame Burns Blue with Elvis Costello, 2007's The Look of Love: Burt Bacharach Songbook with Trijntje Oosterhuis, and 2010's Fast City: A Tribute to Joe Zawinul. Also in 2010, the Orkest released the full-length 54 featuring John Scofield on guitar. The album earned Mendoza a Grammy Award for Best Instrumental Arrangement for the album's leadoff track, "Carlos." In 2011, he released the solo album Nights on Earth, followed two years later by Perfect Vision: The Esquivel Sound, which marked the end of his tenure with the Metropole Orkest.

Following his departure from the Orkest, Mendoza returned to his sophisticated solo and session work, supplying arrangements for Andrea Bocelli, Madeleine Peyroux, Diana Krall, and many others. His own Homecoming arrived in 2017 and found him collaborating on original material with the WDR Big Band. In 2019, he joined trumpeter Terell Stafford, saxophonist Dick Oatts, and the Temple University Studio Orchestra for the Grammy-nominated Constant Renaissance, which featured original pieces inspired by Philadelphia's rich jazz heritage. ~ Matt Collar, Rovi 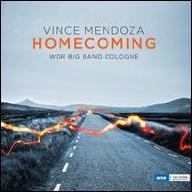 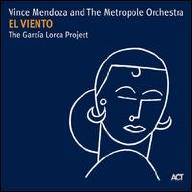 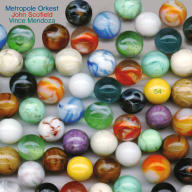 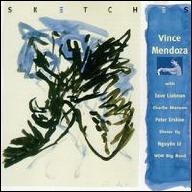 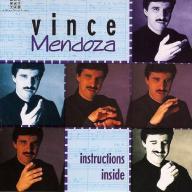 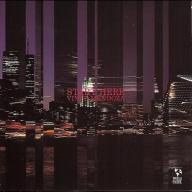 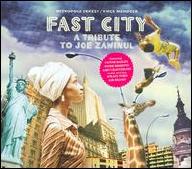 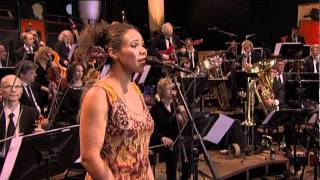 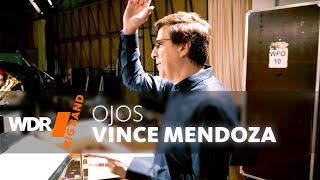 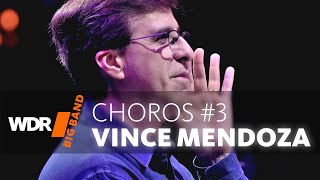 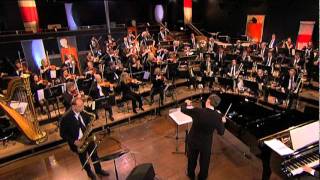 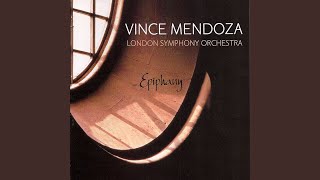 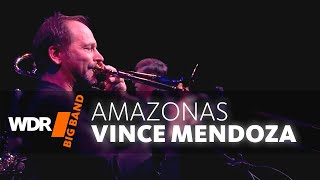 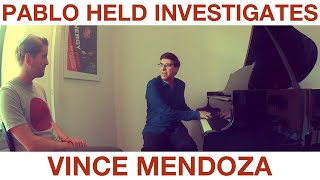