Close
Vashti Bunyan
from Newcastle Upon Tyne, England
January 1, 1945 (age 76)
Biography
Vashti Bunyan is a folk chanteuse and singer/songwriter, best known for her 1970 album Just Another Diamond Day, which was rediscovered in the 21st century and dusted off with a new CD issue as one of the great musical finds of its era. Born in London in 1945 -- and counting herself a direct descendant of writer/preacher John Bunyan (1629-1688) -- she first took up the guitar while a student at the Ruskin School of Fine Art and Drawing, from which she was ultimately expelled at age 18 for spending too much time writing songs and not enough time painting. A bit of a free spirit even then, she took a trip to New York and, while there, fell under the spell of Bob Dylan's music, especially his album The Freewheelin' Bob Dylan. Once back in London, Bunyan was committed to a career in music, and through theatrical agent Monte Mackay she soon met Rolling Stones manager/producer Andrew Loog Oldham. In his recollections in 2007, he saw and heard in her the equivalent of Juliette Gréco, Marie Laforet, and Françoise Hardy, except that she was English -- he signed her to Decca Records and for her debut single brought her the Mick Jagger/Keith Richards-penned Some Things Just Stick in Your Mind. The record earned little attention, and Bunyan moved to Columbia for the follow-up, Train Song, released in May of 1966.

She moved into the orbit of Oldham's Immediate Records after its founding that year and recorded a brace of sides, mostly of her own music, none of which was issued commercially. She also cut one side with the Twice as Much (Immediate's answer to Simon Garfunkel), entitled The Coldest Night of the Year. The latter, with its Phil Spector-like production and beautiful harmonizing, showed off her singing at its most pop-oriented and commercial. This was during what one might call the "dolly bird" phase of Bunyan's career, in which she was part of the Swinging London scene (at least musically), and one supremely atmospheric and hauntingly beautiful performance of hers that did see the light of day was Winter Is Blue, which turned up in Peter Whitehead's documentary Tonite Let's All Make Love in London (1967). Sometime after that, she left London in a horse-drawn wagon on a two-year journey into communal living in the Hebrides, with the ultimate goal of meeting folk icon Donovan on the Isle of Skye. She later chanced to cross paths with American producer Joe Boyd, who had made his name in London recording acts such as Pink Floyd and Fairport Convention. Throughout her travels Bunyan had continued writing songs, and in 1969 she teamed with Boyd to record her debut LP, the lovely Just Another Diamond Day, which included some assistance from such British folk notables as Simon Nicol and Dave Swarbrick from Fairport Convention, and the Incredible String Band's Robin Williamson. After completing the album she left for Ireland, dropping out of music to raise a family.

Long out of print and a highly prized collectible, Just Another Diamond Day was finally reissued on CD in the summer of 2000 and attracted an extraordinary amount of enthusiastic press, as well as something like the sales to match. Suddenly, Bunyan was in demand, fans and writers knocking at her door and sending e-mails of encouragement and support. In 2005 she returned with Lookaftering, a reference to her years "lookaftering" her family. The album appeared on Fat Cat's DiCristina imprint and featured artwork by Vashti's daughter. The release was followed by a series of performances that took her all the way to New York City, among other international locales -- by that time, word had spread sufficiently about Bunyan as a rediscovered talent that the New York performance rated mention in The New York Times. In 2007, Fat Cat/DiCristina released Some Things Just Stick in Your Mind, a compilation of Vashti Bunyan's '60s Decca, Columbia, and Immediate recordings, plus a set of demos dating from 1964.

2008 saw the release of a feature documentary, Vashti Bunyan: From Here to Before and that same year she revealed in an interview that she had begun to write some new material. In 2014, she announced that she had completed her third album, entitled Heartleap. Self-recorded and produced, she announced that it would be her final album. Heartleap was released in October of 2014. ~ Jason Ankeny & Bruce Eder, Rovi 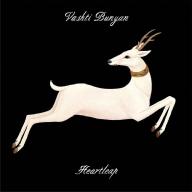 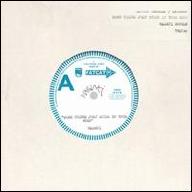 Some Things Just Stick In Your Mind
2015 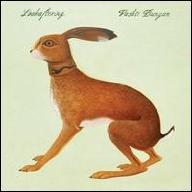 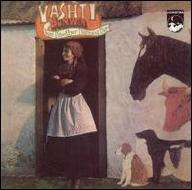 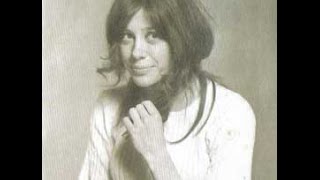 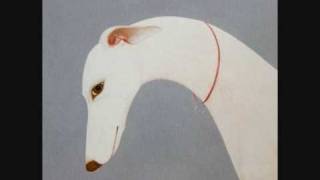 Vashti Bunyan - If I Were - Same But Different 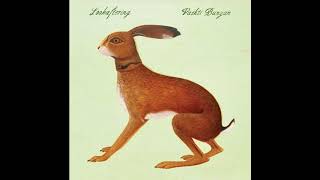 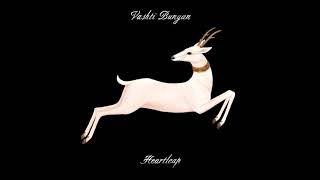 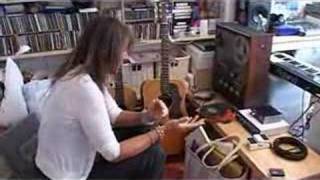 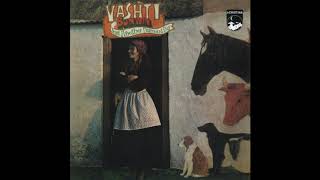 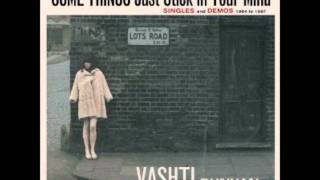 Vashti Bunyan - I'd Like To Walk Around In Your Mind
Available here: