Close
Michael Gira
from Los Angeles, CA
February 19, 1954 (age 67)
Biography
Best known for his role as founder and co-leader of avant-garde rock band Swans, Michael Gira has made a point not to work very much under his own name (at least musically -- he has published and regularly done spoken word shows), preferring instead to create and lead various projects as well as produce other musicians. Even after Swans came to an end, his various musical efforts were group affairs like the Body Lovers and the Angels of Light, which he led but harnessed a wide variety of performers. That said, Gira has had a few releases billed as solo efforts. Unsurprisingly, such releases demonstrate, as much as his more well-known band efforts, Gira's skill and power at creating emotionally intense music and lyrics.

Issued in 1995, Drainland was his official solo debut, though even it was described as "Swans Related Product," and was consciously put out as a complement to his longtime collaborator and partner Jarboe's own solo album, Sacrificial Cake. Billed as "Michael Gira with Guests," a limited-edition live recording from early 1999 was done specifically as a benefit to assist Jarboe with her medical bills from a disease picked up on a trip to Israel the previous year. Also in 1999, Gira released his first Angels of Light project, New Mother. Near the end of the 20th century, Gira also took complete control of his musical destiny by founding his Young God Records label. He featured not only his own material, but other acts he was personally interested in, including Devendra Banhart (first three albums), Windsor for the Derby, Akron/Family, Lisa Germano, Flux Information Sciences, Ulan Bator, Mi l'Au, James Blackshaw, Charlemagne Palestine, Larkin Grimm, and Wooden Wand. He has personally overseen all decisions regarding production, distribution, and promotion.

The new century saw Gira issue the spoken word offering Somniloquist. In 2001 Gira and Windsor for the Derby frontman Dan Matz released the collaborative full-length What We Did. This was followed by a solo recording entitled merely Solo Recordings from Home. Living '02 and the (mostly) live-to-DAT recording I Am Singing to You from My Room were both issued in 2002. Gira concentrated on his Angels of Light project in subsequent years, which produced Everything Is Good Here/Please Come Home in 2003. The album The Angels of Light Sing Other People arrived in 2005, and We Are Him followed in August 2007. He also released Songs for a Dog, a 2,000-copy limited-edition LP -- via the Lumberton Trading Company -- a one-release offshoot of Young God. The album contained solo demos, CD-R-only recordings, and Angels of Light outtakes from earlier sessions as well as two new tracks. Gira's website claimed it would not be made available in any other format.

For Gira, 2009 was a pivotal year: he issued a solo/demo recording entitled I Am Not Insane for starters -- these recordings were prophetic, it seems. Later that year, he put Angels of Light on hiatus, feeling he had grown impassive in working with that project in the same way he had when he dissolved Swans in the 1990s. That said, in January of 2010, the words "Swans Are Not Dead" appeared on the band's MySpace page. Gira had indeed resurrected the group, whose new incarnation included former members (sans Jarboe) as well as new ones. The newly revived Swans released My Father Will Guide Me Up a Rope to the Sky, some of whose songs' origins can be found in rawer form on I Am Not Insane -- the demo acoustic solo offering had been sold to finance the recordings of the Swans album. In 2011, and in perhaps similar fashion, Gira decided to release Songs for a Dog in a different format after all, making it available as a CD and digital download. Swans then released We Rose from Your Bed with the Sun in Our Head, a limited double CD of live recordings and demos, in order to help finance Swans' 2012 release, The Seer. The ambitious double album ended up being one of Swans' most critically and commercially successful albums to date. The positive reviews, as well as the group's bewildering live shows, earned Gira and Swans an expanded fan base.

Not Here/Not Now, another limited website-only release, preceded 2014's To Be Kind, another epic double album that featured guest vocals by St. Vincent and Cold Specks. The album was by far Swans' greatest commercial success to date, hitting the Top 40 of the album charts in both the U.S. and the U.K. In 2015, Swans released The Gate, another limited double CD of works in progress and live recordings. Gira also announced that the next Swans album and tour would be the last under the existing incarnation of the group. In 2016, Swans released The Glowing Man, another double album. ~ Ned Raggett & Thom Jurek, Rovi 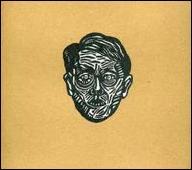 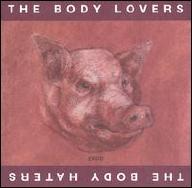 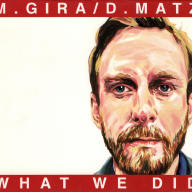 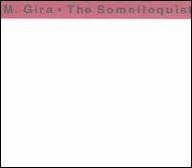 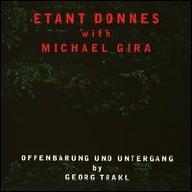 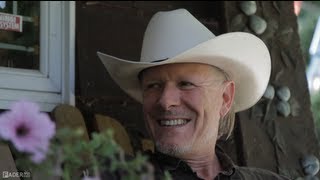 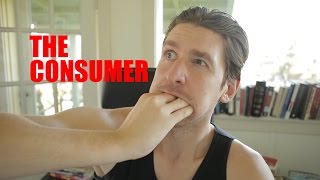 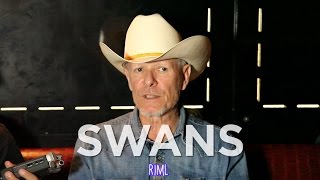 SWANS on Records In My Life (interview) 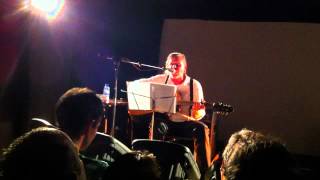 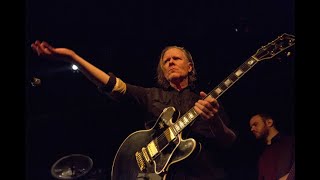 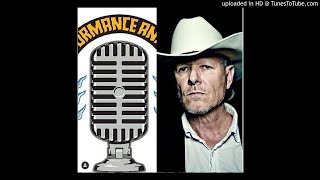