Close
Odetta
from Birmingham, AL
December 31, 1930 - December 2, 2008 (age 77)
Biography
One of the strongest voices in the folk revival and the civil rights movement, Odetta was born on New Year's Eve 1930 in Birmingham, AL. By the time she was six years old, she had moved with her younger sister and mother to Los Angeles. She showed a keen interest in music from the time she was a child, and when she was about ten years old, somewhere between church and school, her singing voice was discovered. Odetta's mother began saving money to pay for voice lessons for her, but was advised to wait until her daughter was 13 years old and well into puberty. Thanks to her mother, Odetta began voice lessons when she was 13. She received a classical training, which was interrupted when her mother could no longer afford to pay for the lessons. The puppeteer Harry Burnette interceded and paid for Odetta to continue her voice training.

When she was 19 years old, Odetta landed a role in the Los Angeles production of +Finian's Rainbow, which was staged in the summer of 1949 at the Greek Theatre in Los Angeles. It was during the run of this show that she first heard the blues harmonica master Sonny Terry. The following summer, Odetta was again performing in summer stock in California. This time it was a production of +Guys and Dolls, staged in San Francisco. Hanging out in North Beach during her days off, Odetta had her first experience with the growing local folk music scene. Following her summer in San Francisco, Odetta returned to Los Angeles, where she worked as a live-in housekeeper. During this time she performed on a show bill with Paul Robeson.

In 1953, Odetta took some time off from her housecleaning chores to travel to New York City and appear at the famed Blue Angel folk club. Pete Seeger and Harry Belafonte had both taken an interest in her career by this time, and her debut album, The Tin Angel, was released in 1954. From this time forward, Odetta worked to expand her repertoire and make full use of what she has always termed her "instrument." When she began singing, she was considered a coloratura soprano. As she matured, she became more of a mezzo-soprano. Her experience singing folk music led her to discover a vocal range that runs from coloratura to baritone.

Odetta's most productive decade as a recording artist came in the 1960s, when she released 16 albums, including Odetta at Carnegie Hall, Christmas Spirituals, Odetta and the Blues, It's a Mighty World, and Odetta Sings Dylan. In 1999 she released her first studio album in 14 years, Blues Everywhere I Go. On September 29, 1999, President Bill Clinton presented Odetta with the National Endowment for the Arts' Medal of the Arts, a fitting tribute to one of the great treasures of American music.

The next few years found Odetta releasing some new full-length albums, including Livin' with the Blues and a collection of Leadbelly tunes, Looking for a Home. She toured North America, Latvia, and Scotland and was mentioned in Martin Scorsese's 2005 documentary, #No Direction Home. That same year Odetta released Gonna Let It Shine, which went on to receive a 2007 Grammy nomination for Best Traditional Folk Album. In December 2008, she died of heart disease in New York. ~ Philip Van Vleck, Rovi 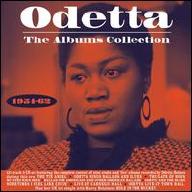 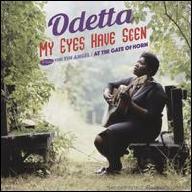 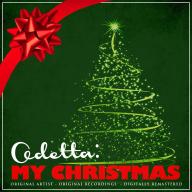 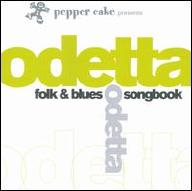 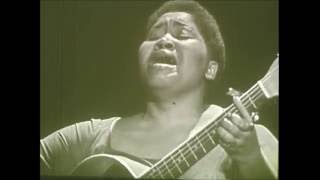 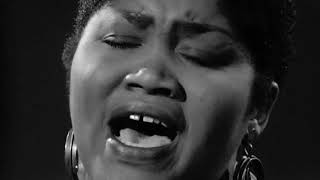 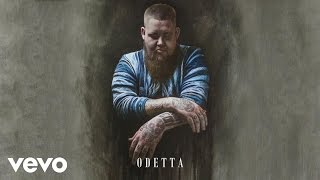 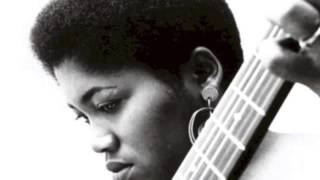 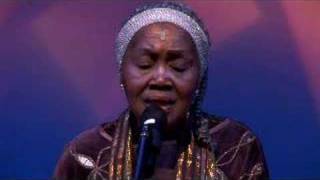 Odetta Live in concert 2005, "House of the Rising Sun" 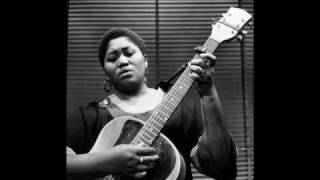 Odetta - Battle Hymn Of The Republic 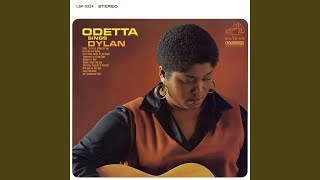