Close
Ziggy Elman
from Philadelphia, PA
May 26, 1914 - June 26, 1968 (age 54)
Biography
Ziggy Elman (born Harry Finkelman) had an influence on both big band, swing, jazz, and klezmer music. His interpretation of the klezmer tune Fralich in Swing, recorded in 1939 with vocalist Martha Tilton as And the Angels Sing, became a major hit and still remains a classic of the swing era. Although he recorded more than two dozen tunes as a bandleader, Elman is best-remembered for his work with the Benny Goodman His Orchestra in the 1930s and the Tommy Dorsey His Orchestra in the 1940s. In an interview published in the February 25, 1939, edition of Collier's, Goodman recalled "Back in 1934 while we were playing for a convention hall in Kansas City, Ziggy Elman reached for his trumpet, turned it toward heaven and swung into a head arrangement for a chorus of 'Whispering.' A head arrangement, should you be interested, means merely that Ziggy took the deathless, if played-to-death, melody of 'Whispering' and embroidered it with a fanciful filigree of musical decoration, every note of which came into his head the instant before he blew it. Thus, by gifted improvisation, Ziggy put life and head into the song, gave it wings. In musical slang, he put rock into it."

Elman first attracted attention in 1932, when he played trombone on a recording by Alex Bartha. Four years later, he joined Benny Goodman's orchestra. Elman found his pleasure through music. When Harry James joined the group, Elman was content with supplying harmony lines for James' soloing. His most ambitious period came in 1938 and 1939 when he recorded 20 tunes as a bandleader. He continued to play with Goodman until leaving to join Tommy Dorsey's band in 1940. He remained a featured member of the group until 1947. Although he alternated work with Dorsey's group and leading his own band between 1947 and 1952, Elman fell into obscurity with the passing of the swing era. For the rest of his life, he surfaced occasionally to play on various studio sessions. ~ Craig Harris, Rovi 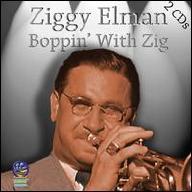 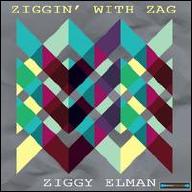 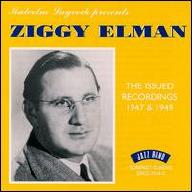 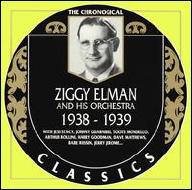 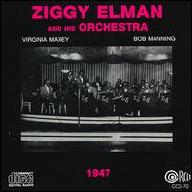 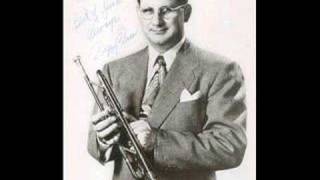 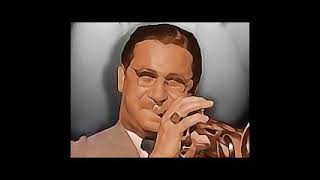 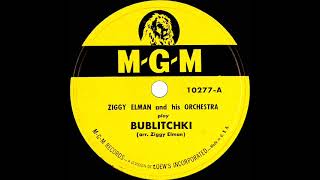 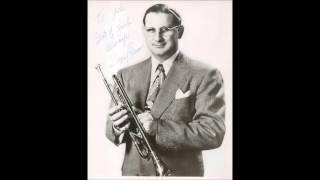 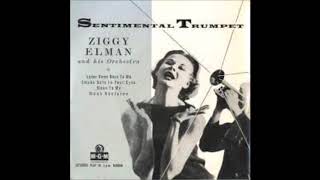 Ziggy Elman - Smoke Gets In Your Eyes 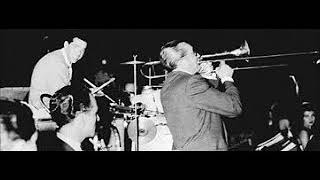 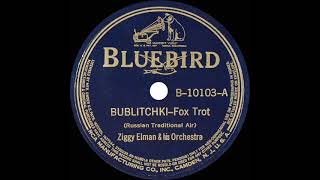