Close
Chocolate Genius
from Brooklyn, NY
Biography
Chocolate Genius, known alternately as Chocolate Genius Inc., is the brainchild of Marc Anthony Thompson, an eclectic singer and songwriter whose work has encompassed contemporary forms of R&B, jazz, folk, and rock. Thompson was born in Panama, raised in California, and later moved to New York, where he became involved in the downtown avant-garde scene. When his early solo career, which included the Warner-distributed albums Marc Anthony Thompson (1984) and Watts Paris (1989), hit a dead end, Thompson made that downtown scene his focal point, most notably recording with guitarist Marc Ribot in the mid-'90s. 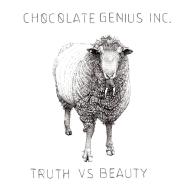 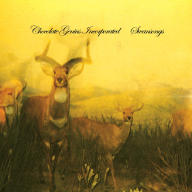 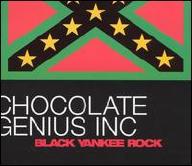 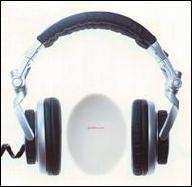 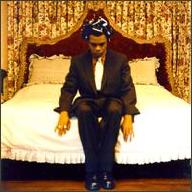 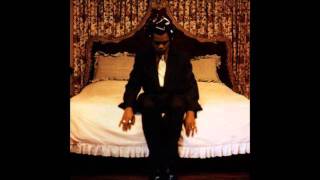 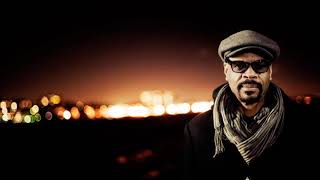 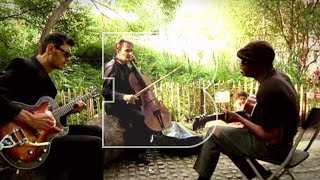 Chocolate Genius Inc - Enough For You | A Take Away Show 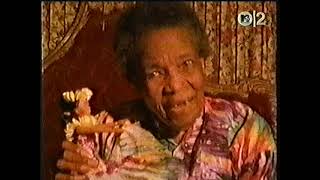 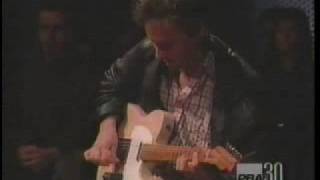 Chocolate Genius - Half a Man 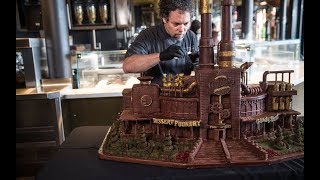 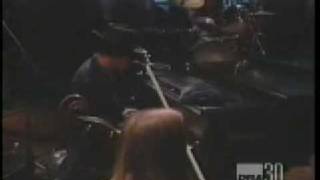