Close
Marc Ribot
from Newark, NJ
May 21, 1954 (age 67)
Biography
A strikingly gifted guitarist whose repertoire runs the gamut from traditionalist roots music to jagged free improvisation, with stylistic fearlessness and passion the principal unifying factors, Marc Ribot has enjoyed a successful career as an in-demand sideman as well as leading numerous recording and performing projects of his own. After making his way into New York's downtown experimental music community in the late '70s, Ribot first gained serious attention for his work with John Lurie's "fake jazz" combo the Lounge Lizards and various projects with adventurous composer John Zorn while also performing with R&B acts. He began a longstanding association with Tom Waits in 1985, playing on his album Rain Dogs, and has also collaborated frequently with Elvis Costello (starting with 1989's Spike) and producer T-Bone Burnett. Ribot has also led projects that find him exploring jazz (the Young Philadelphians), Cuban music (Marc Ribot y los Cubanos Postizos), and experimental rock (Ceramic Dog) as well as recording solo releases, including his 2018 collection of historical protest music, Songs of Resistance 1948-2018.

Ribot was born in Newark, New Jersey on May 21, 1954. He took up the guitar as a teenager and began playing with local rock bands in high school. As his interests in music expanded, Ribot began studying with Frantz Casseus, a Haitian composer and classical guitarist; he'd later go on to record a number of Casseus' pieces. While Ribot is left-handed, he learned to play guitar in the right-handed style, which helped to give his work a tough, gutsy sound.

In 1978, Ribot left Newark for New York City, and began making a name for himself on the downtown experimental music scene, initially as a member of the band the Realtones, and later with John Lurie's group the Lounge Lizards. Ribot also became a frequent collaborator with avant-garde composer John Zorn, while also working as a sideman with soul and R&B acts such as Solomon Burke, Wilson Pickett, and Carla Thomas. In 1985, Ribot was recruited to play on Tom Waits' album Rain Dogs, which led to a longstanding collaboration between the songwriter and the guitarist. Ribot also became acquainted with producer T-Bone Burnett, who often brought the guitarist in for his studio projects, including sessions with Elvis Costello, Sam Phillips, John Mellencamp, Robert Plant & Alison Krauss, Diana Krall, Elton John, and Leon Russell. Costello was especially taken with Ribot's work, inviting him to join his road band the Rude Five and to play on his albums Spike, Mighty Like a Rose, and Kojak Variety.

Ribot made his recorded debut as a bandleader with his group the Rootless Cosmopolitans, who issued their debut album in 1990. Since then, he's released a variety of recordings as a solo artist (including Requiem for What's His Name, Shrek, Shoe String Symphonettes, and Exercises in Futility) and as leader of the groups Marc Ribot y los Cubanos Postizos, Ceramic Dog, and the Young Philadelphians. In 2016, Ribot collaborated with two other noted experimental guitarists, Elliott Sharp and Mary Halvorson, for the album Err Guitar, released in May 2017. He then reunited with his Ceramic Dog bandmates, bassist/singer Shahzad Ismaily and drummer/singer Ches Smith, for the punk-infused, politically conscious YRU Still Here? In 2018, he partnered with Anti- for Songs of Resistance 1948-2018, another set of politically oriented material that included guest vocals from Tom Waits, Steve Earle, Meshell Ndegeocello, Syd Straw, and Tift Merritt, among others. The album reached number five on Billboard's Jazz Albums chart. Ribot's 2021 release Hope was drawn from a series of sessions recorded in May 2020, which marked the first time he and his Ceramic Dog collaborators had been able to play music together (albeit in isolated spaces in a recording studio) due to the COVID-19 lockdown). ~ Mark Deming, Rovi 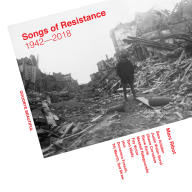 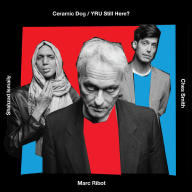 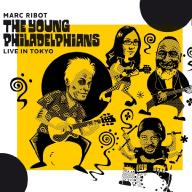 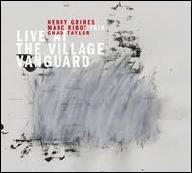 Live at the Village Vanguard
2017 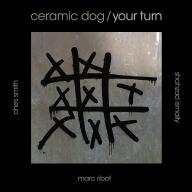 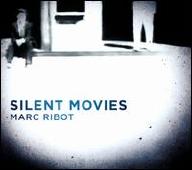 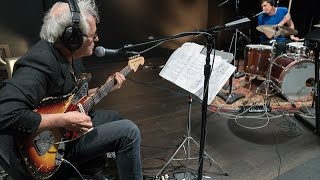 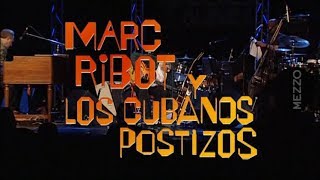 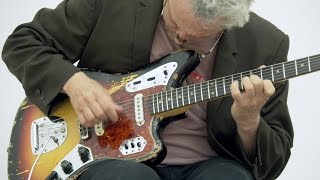 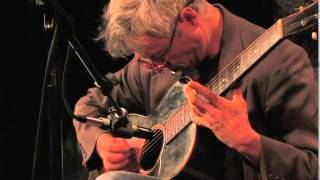 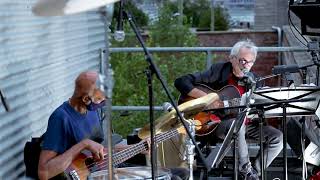 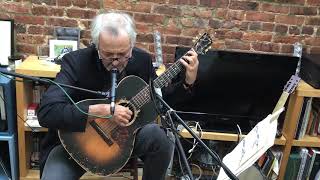 Marc Ribot - When the World's On Fire (Shelter in Place Sessions)
Available here: