Close
Dave Goodman
from London, England
March 29, 1951 - February 10, 2005 (age 53)
Biography
Producer Dave Goodman was a midwife to the birth of punk, helming the Sex Pistols' earliest sessions. Born in London on March 29, 1951, Goodman played in his school brass band before picking up the bass and forming his first rock combo, the Frinton Bassett Blues, at the age of 15. Later rechristened Orange Rainbow, the group was soon a fixture on the London club circuit, regularly backing visiting performers from the U.S. By the mid-'70s, Goodman and friend Kim Thraves were recording four-track demos in their garage, additionally renting out their PA system to bands across London. While lugging the gear to a 1976 gig headlined by the 101'ers, a group featuring a then-unknown Joe Strummer, Goodman caught his first glimpse of opening act the Sex Pistols, agreeing to lend them the PA and assume sound mixing duties for the band's subsequent gigs.

He went on to produce most of the Pistols' formative recording dates, material later issued on the landmark bootleg Spunk, released to retail several months in advance of the group's official debut LP, the Chris Thomas-produced Never Mind the Bollocks. Once and for all, Goodman fell out with the Sex Pistols and their manager, Malcolm McLaren, when his production work on the Anarchy in the U.K. B-side I Wanna Be Me was incorrectly credited to Thomas.

In 1977 Goodman and friend Caruzo Fuller founded a short-lived record label called simply The Label, going on to issue several singles by little-remembered punks Eater. He also produced sessions for the Vibrators, U.K. Subs, and the Users. After the Sex Pistols imploded, McLaren called on Goodman to help cobble together material for the soundtrack of the group's 1979 film, #The Great Rock 'n' Roll Swindle -- in 1996, Spunk was officially released in a two-disc set with Never Mind the Bollocks, and more Goodman-produced material surfaced in 2002 on a three-disc Sex Pistols box set. After relocating to Malta that same year, Goodman and partner Kathy Manuell began making electronic music as the Internet Café Orchestra; he died there on February 10, 2005. ~ Jason Ankeny, Rovi 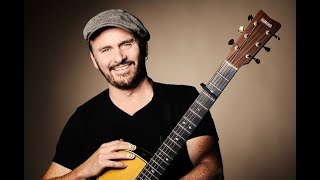 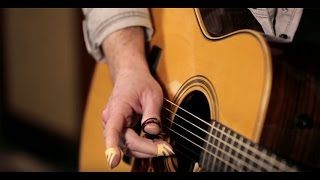 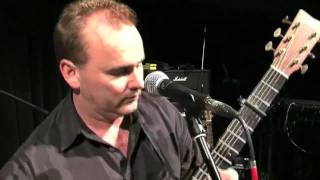 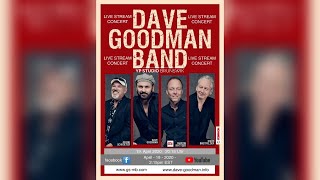 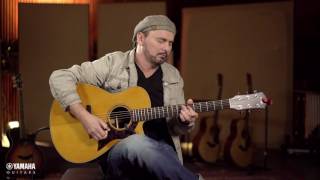 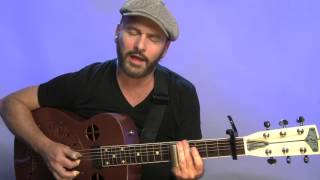 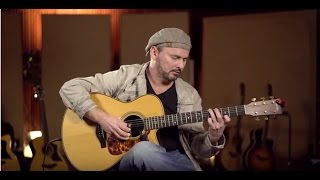