Close
Chris Thomas
from Perivale, Middlesex, England
January 13, 1947 (age 74)
Biography
Chris Thomas was among the most acclaimed and versatile producers of the rock era, weathering any number of changes in musical attitudes and tastes to remain at the forefront of contemporary pop for decades. Born in Britain's Middlesex area on January 13, 1947, Thomas was introduced to the music industry as a member of the obscure Second Chance; after the band's dissolution, Thomas signed on with George Martin's AIR production group, an affiliation that led to his keyboard work on a handful of tracks on the Beatles' legendary White Album. From there he moved on to his first solo production chores, helming the Climax Blues Band's 1969 eponymous debut LP; Thomas also worked on the group's next three albums, followed by an extended collaboration with Procol Harum that expanded greatly upon his growing reputation.

By the early '70s, Thomas was among the busiest producers in the industry -- in addition to recording albums with John Cale (1973's masterful Paris 1919), Badfinger (three albums including Ass), and the Mick Abrahams Band, he also mixed classics including Pink Floyd's Dark Side of the Moon and Brian Eno's Here Come the Warm Jets. However, his greatest early success came as a result of his long stint with Roxy Music, producing the group's groundbreaking LPs For Your Pleasure, Stranded, and Siren. From Roxy's signature glam rock sound, Thomas was next thrust headlong into punk, helming the Sex Pistols' 1977 landmark debut Never Mind the Bollocks; he also began a long relationship with the Pretenders that yielded not only their renowned self-titled 1980 debut effort, but also the group's 1984 comeback, Learning to Crawl.

The arrival of the 1980s also saw Thomas begin working with longtime stars including Pete Townshend, a collaboration that resulted in the acclaimed Empty Glass, as well as Elton John, a partnership that continued throughout the decade and even into the early '90s and the soundtrack for the Disney film #The Lion King. Thomas' other primary focus of the period was INXS -- after helming the group's 1985 breakthrough album, Listen Like Thieves, he moved on to their 1987 smash Kick. In the years to follow he kept a much lower creative profile than in the past, his producer's credit appearing on fewer and fewer releases. Finally, in 1995, he returned to prominence helming Pulp's Different Class -- one of the year's most acclaimed albums, it offered ample evidence that Thomas' finger was still on the pulse of the contemporary pop scene. ~ Jason Ankeny, Rovi 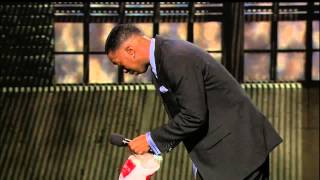 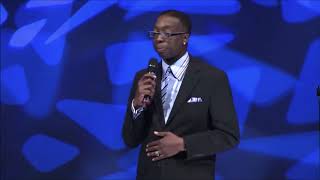 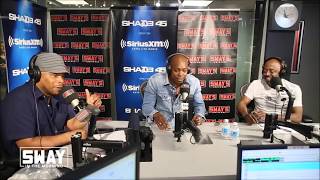 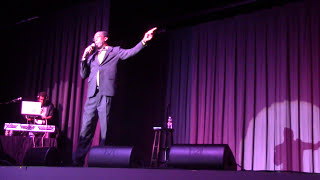 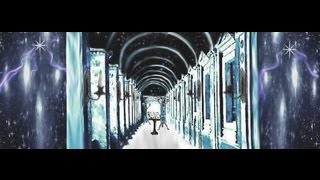 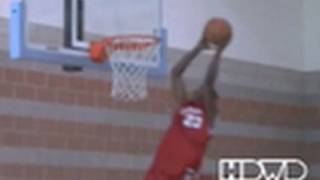 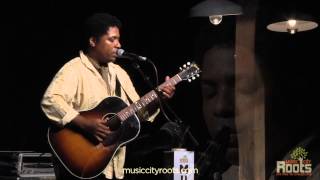