Close
Jessie Baylin
from New Jersey
Biography
New Jersey native Jessie Baylin began plotting her songwriting career at an early age, penning poems while still in elementary school and -- at the ripe age of 13 -- singing for customers at The Fire Sight Inn, a local jazz bar that her parents owned. Although moved by the work of Ella Fitzgerald, Billie Holiday, and Barbra Streisand, Baylin didn't compose her own songs until several years later, when she relocated to California after graduating from high school. She then settled in Los Angeles and honed her songwriting skills in private, eventually emerging with a batch of demos that mixed her jazz, country, and pop/rock influences.

After generating label interest through her demo tapes and a residency at the Los Angeles club The Mint (as well as recurring gigs at The Hotel Café, which paired Baylin with a number of other emerging songwriters), the singer signed with the Verve Forecast label and released her debut effort, Firesight, in 2008. She also became engaged to Nathan Followill, the drummer for Kings of Leon, and settled in Nashville with her fiancé. The two married a year later.

Baylin left Verve and recorded her next album with producer Kevin Augunas while she was pregnant. Little Spark was released in 2012 on her Blonde Rat label, as was the single "Hurry Hurry." The track was featured on an episode of the CW television network series Ringer. After giving birth to a daughter and taking a long break, Baylin returned to the studio with co-writer and producer Richard Swift. She emerged with Dark Place in 2015. The children's album, Strawberry Wind, followed in 2018, and featured the single "Supermoon." Also that year, Baylin gave birth to her second child with Followill. ~ Andrew Leahey & Katherine Fulton, Rovi 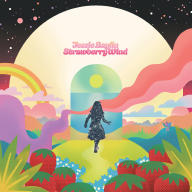 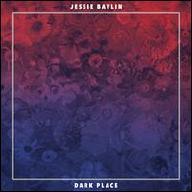 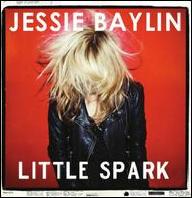 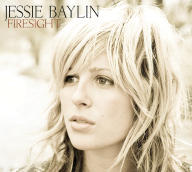 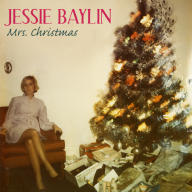 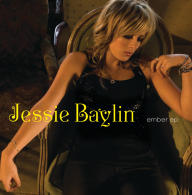 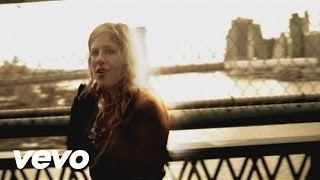 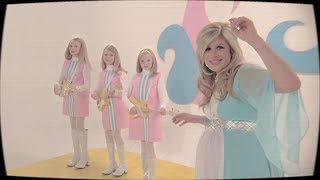 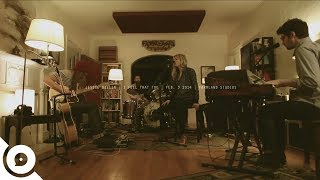 Jessie Baylin - I Feel That Too | OurVinyl Sessions 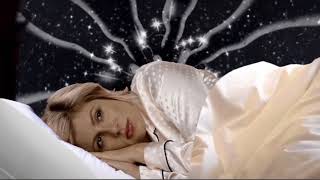 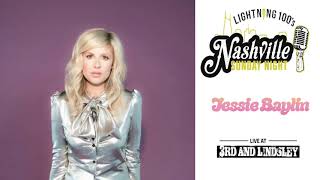 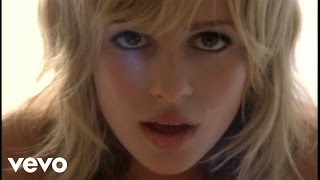 Jessie Baylin - Was I On Your Mind 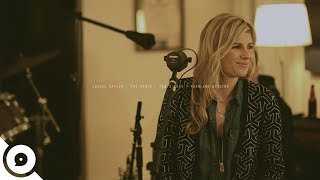