Close
Niels-Henning Ørsted Pedersen
from Osted, Denmark
May 27, 1946 - April 19, 2005 (age 58)
Biography
A virtuoso who mostly played in bop-oriented settings, Niels-Henning Ørsted Pedersen was in great demand since he was a teenager. One of many superb European bassists to emerge during the 1960s, Pedersen originally studied piano before starting to play bass with Danish groups when he was 14. He had to reluctantly turn down Count Basie's offer to join his orchestra when he was just 17, but worked steadily as the house bassist at the Club Montmartre and as a member of the Danish Radio Orchestra.

Whenever American jazzmen passed through Scandinavia, they asked for Pedersen; during the 1960s he played with Sonny Rollins, Bill Evans, Roland Kirk, Dexter Gordon, Bud Powell, and even Albert Ayler (although the latter's session was not too successful). In the 1970s, Pedersen was featured in a duo with Kenny Drew. Starting in the mid-'70s, he was an occasional member of the Oscar Peterson Trio and he recorded several dates as a leader for SteepleChase. Pedersen also recorded in many different settings for Pablo Records during the era. He remained very active until his sudden death in April 2005. He was 58. ~ Scott Yanow, Rovi 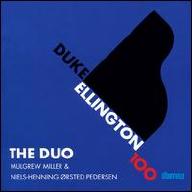 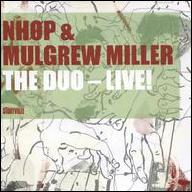 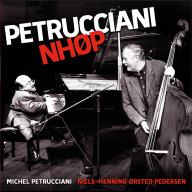 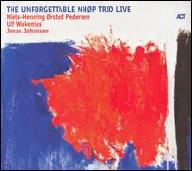 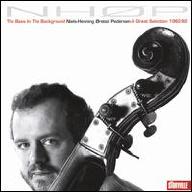 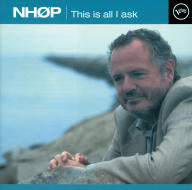 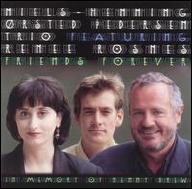 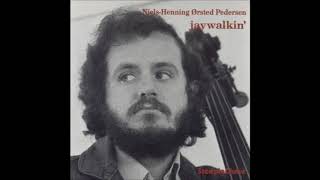 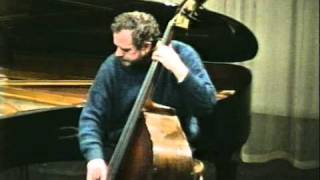 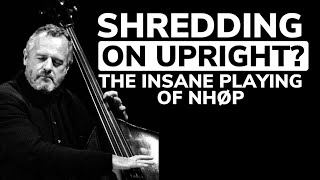 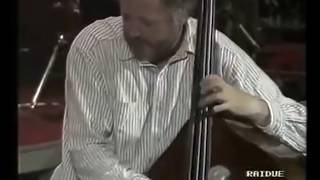 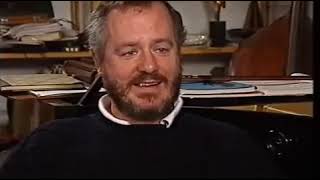 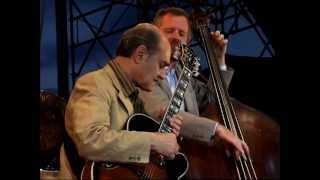 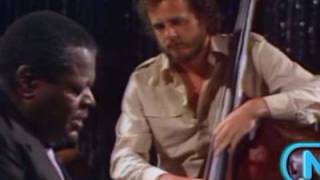