Close
Tarnation
from San Francisco, CA
formed January 1, 1992 (age 29)
Biography
The country art band Tarnation was essentially a vehicle for Paula Frazer, a talented singer and songwriter who returned to roots music only after a successful foray into 1980s post-punk. Born and raised in Sautee Nacoochee, Georgia, a tiny community located in the foothills of the Smoky Mountains, her musical influences readily came from both parents. She sang in the church choir where her father was a Presbyterian minister, while her mother taught her piano and introduced her to music from George Gershwin and Billie Holiday to the contemporary music of the '60s and '70s. At the age of 14, the Frazers moved to Arkansas, where she began performing with local jazz groups and wrote and recorded demos of her own folk-inspired songs.

After graduating high school, Frazer relocated to San Francisco, and during the early '80s she performed with bands including Frightwig and Trial, where she met frequent collaborators Desmond Shea and John Borruso. She also played with Cloiter, who released an EP on NufSed; the label's owner, Brandon Kearney, was an early member of Tarnation, which Frazer formed in 1992 with former S.F. Seals members Lincoln Allen and Michelle Cernuto, along with steel guitarist Matt Sullivan. NufSed issued the band's 1993 debut album I'll Give You Something to Cry About in a limited edition of 1,000 copies. The album made its way to the Red House Painters' Mark Kozelek, who introduced Frazer to 4AD. The label released Tarnation's second album, Gentle Creatures, which featured production work by His Name Is Alive's Warren Defever, in 1995. That year, however, the other three members departed to pursue their own work, leaving Frazer to assemble an initial touring lineup that, after a further change on bass, became the unit that recorded the band's 1997 album, Mirador. After various touring appearances, including dates in Europe with her hero, Nick Cave the Bad Seeds, Frazer found herself once again without a band.

She dropped the Tarnation name in favor of her own in 1998, releasing a string of solo albums (2001's Indoor Universe, 2003's retrospective A Place Where I Know and 2005's Leave the Sad Things Behind) on Birdman Records. Frazer revived Tarnation for 2007's Now It's Time, much of which was recorded at her home on an eight-track tape machine. After forming the psych-rock trio Skystone with guitarist Brock Galland and drummer Royce Seader in 2010, Frazer returned to Tarnation with the 2014 EP In Some Time on MRG. For 2017's full-length What Is and Was, Tarnation's lineup included singer/songwriter Jacob Aranda, pedal steel guitarist David Cuetter, and Frazer's longtime collaborators Patrick Main and Justin Frahm on keyboards. ~ Jason Ankeny, Rovi 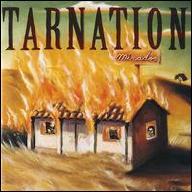 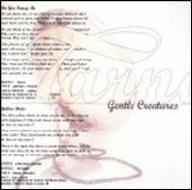 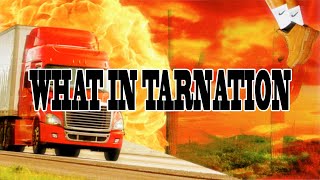 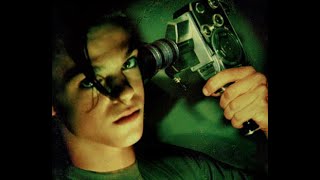 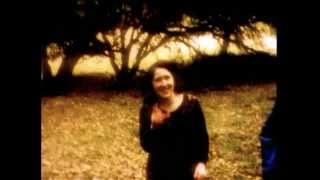 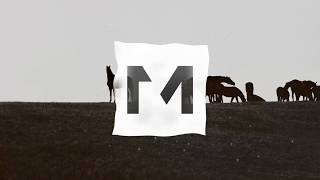 MILES - WHAT IN TARNATION 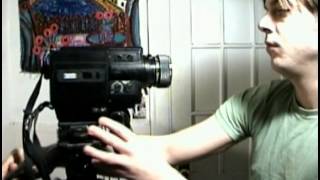 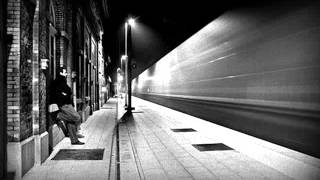 Tarnation - Your Thoughts And Mine
Available here: