Close
Shirley Verrett
from New Orleans, LA
May 31, 1931 - November 5, 2010 (age 79)
Biography
Shirley Verrett (accent on the last syllable, VerrETT) was one of America's finest opera stars and recital singers, and was one of the remarkable generation of great African-American singers who came to international prominence in the 1950s and 1960s.

She studied voice in Los Angeles with Anna Fitziu and Hall Johnson. In 1955, she won the nationally broadcast CBS program Arthur Godfrey's Talent Scouts, leading her to join the Juilliard School. While still a student, she appeared in professional engagements of exceptional importance, including a performance of Falla's El amor brujo conducted by Leopold Stokowski, and an operatic debut as Lucretia in Britten's The Rape of Lucretia. In 1958 (billed as Shirley Carter), she portrayed Irina in Kurt Weill's Lost in the Stars at the New York City Opera. She made her European debut in Nicolas Nabokov's opera Rasputin's End at Cologne in 1959.

Her powerful, dark voice initially characterized her as a mezzo-soprano. She sang such roles as Eboli, Dalila, Amneris, Azucena, and Gluck's Orpheus, as well as Carmen. It soon became clear that she was more properly classed as a dramatic soprano with an exceptional range. She had outstanding evenness across a range well exceeding two octaves.

Verrett also was an outstanding dramatic actress, who joined stage gesture to the musical phrase and to the word with exceptional understanding. She became known early in her career for her blazing portrayal of Bizet's Carmen, which she first sang at the Spoleto Festival in 1962. She used it for her debuts at the Bolshoi (1963), La Scala (1964), Metropolitan Opera (1968), and Covent Garden (1973). (New York had already seen her in the role at the City Opera in 1964.) She sang at the Metropolitan for over 20 years, and also appeared often at La Scala, Covent Garden, the Bolshoi, the Paris Opéra, the San Francisco Opera, the Staatsoper in Vienna, and the Lyric Opera of Chicago, and has appeared at many other of the great opera houses of the world, frequently being asked by them to participate in season-opening productions.

She made operatic history on October 23, 1973, at the first Metropolitan Opera performance of Berlioz's five-act opera Les Troyens when her co-star Christa Ludwig took ill, and she sang both of the opera's heroines, Cassandra and Dido. Les Troyens has also been an important item in her repertory; she was invited to sing in it in the 1990 opening of the new Bastille Opéra in Paris, an event that was, moreover, a commemoration of the 200th anniversary of the French Revolution.

She sang with virtually every great conductor, including Abbado, Leinsdorf, Colin Davis, Krips, Karajan, Giulini, Prêtre, Ozawa, Haitink, Maazel, Levine, Schippers, Solti, Kubelik, and Ormandy, both on the operatic stage and in numerous concert performances. She was an ardent recitalist, singing the great German lieder repertory from Schubert to Mahler, French mélodies, and modern composers such as Ned Rorem, Darius Milhaud, and Falla.

She frequently appeared on the PBS television series Live from Lincoln Center. She joined the University of Michigan faculty in 1996, and was the James Earl Jones Distinguished University Professor of Music there. In addition, she taught each summer at the Accademia Musicale Chigiana in Siena, Italy.

Verrett retired from teaching in the spring of 2010 and passed away later that year from heart failure. Her numerous recordings include opera, songs, and spirituals., Rovi 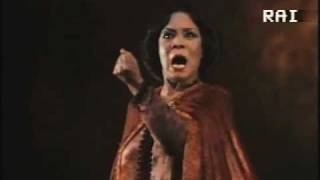 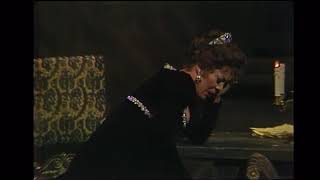 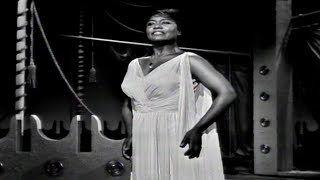 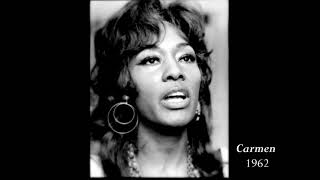 Shirley Verrett in her Mezzo Repertoire 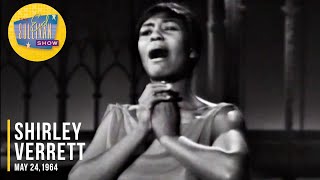 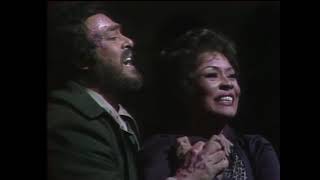