Close
Benmont Tench
from Gainesville, FL
September 7, 1953 (age 68)
Biography
Best known as the longtime pianist and keyboard player for Tom Petty the Heartbreakers, Benmont Tench is one of rock's most respected instrumentalists, as he's guested on countless recordings other artists. Born on September 7, 1953, in Gainesville, Florida, Tench took up piano at an early age, playing recitals at the age of six. But shortly after discovering the Beatles, Tench turned his back on lessons and focused on '60s rock roll. As a teenager, Tench met another up-and-coming rocker, Tom Petty, at a local music store. Several years later (while on break from college), Tench caught Petty's band, Mudcrutch (which also included future Heartbreaker Mike Campbell on guitar), in concert, and after sitting in with the band on several different occasions, went back to school. Petty asked Tench shortly thereafter to quit school and join Mudcrutch full-time, which after some deliberation, he agreed to.

After a demo tape featuring the new lineup was recorded, the quartet landed a recording contract with Shelter Records. But before they could record an album, the band split up. Tench contemplated launching his own band (which he would double in as lead vocalist), before Petty convinced Campbell and Tench to come back. Recruiting additional members Stan Lynch (drums) and Ron Blair (bass), Tom Petty the Heartbreakers was officially formed in 1976, resulting in a deal with MCA, and by the '80s (on the strength of such hit albums as Damn the Torpedoes, Hard Promises, Southern Accents, etc.), the Heartbreakers had become one of the top rock bands in the world. Beginning in the middle of that decade, Tench became a much sought-after session player, lending his talents to recordings by such varied artists as Jackson Browne, Johnny Cash, Elvis Costello, the Cult, Neil Diamond, Bob Dylan, Brian Eno, Hall Oates, Green Day, Don Henley, Indigo Girls, Ziggy Marley, Alanis Morissette, Stevie Nicks, Bonnie Raitt, Remy Zero, the Rolling Stones, U2, Robin Zander, Ryan Adams, Travis Tritt, and Ringo Starr, among many others. But despite it all, Tench never let this session work get in the way of playing with his main band on 14 Tom Petty the Heartbreakers albums, in addition to countless tours. In late 2013, he announced plans for the February 2014 release of his first-ever solo album. Produced by Glyn Johns, the sessions for You Should Be So Lucky took place at Sunset Sound in L.A. and featured input from a veritable roll call of cohorts, from Ryan Adams to Don Was. ~ Greg Prato, Rovi 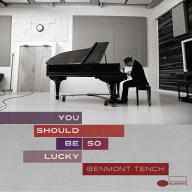 You Should Be So Lucky
2014
Videos
Close 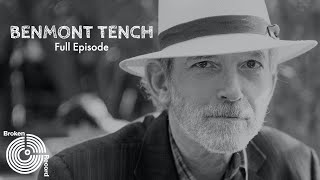 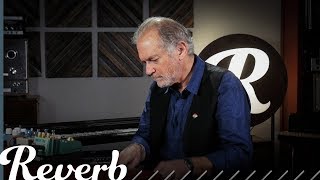 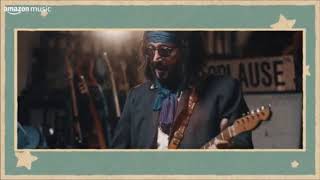 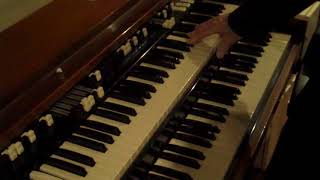 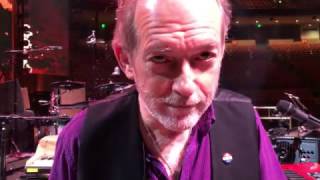 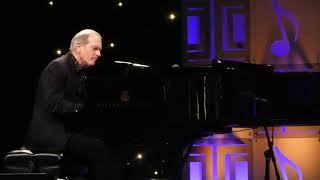 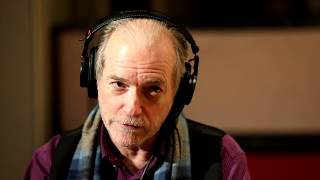