Close
Sal Valentino
from San Francisco, CA
September 8, 1942 (age 78)
Biography
Sal Valentino was one of the great voices in American rock. As the lead singer of the Beau Brummels he was, for a time in the mid-'60s, a fixture on AM radio, his voice associated with such hits as "Laugh Laugh" and "Just a Little," and he subsequently became a songwriter as well. Valentino, along with songwriter/guitarist Ron Elliott, was one of the co-founders of the band, and his friendship with Elliott went back more than a decade before the band was formed. Born Salvatore Spampinato, he grew up in the North Beach section of San Francisco, and attended the same elementary school, St. Peter & St. Paul's, as Elliott. His interest in music in those days, and until he entered Sacred Heart High School, was subservient to his love of baseball, instilled in him by his athlete father, who had known the DiMaggio brothers Joe, Vince, and Dominic as a semi-pro player. In high school, however, he'd been squeezed out by the competition and turned to football instead.

He crossed paths with Elliott, who was much more serious about music, at St. Peter & St. Paul's. But apart from a few school productions, they generally moved in different orbits. Spampinato did occasionally work with a friend -- guitarist Bob Gradek -- doing country songs, and he was a big fan of Lefty Frizzell, Merle Travis, Hank Williams, and Ernest Tubb. He cut a single, "I Wanna Twist" b/w "Lisa Marie," for the local Falco Records label, and they insisted that he choose a more commercial name to put on the record, and his father suggested "Sal Valentino," the latter name coming from Pat Valentino, a boxer whom the elder Spampinato had worked with. The record wasn't a huge hit, but it did well enough to get Valentino a string of appearances on a local television dance party circa 1961-1962.

Valentino did have some intermittent contact with Elliott in those years, mostly steering other musicians his way, but eventually they started bouncing around the idea of working together, and began working out a sound in rehearsal. Then, in 1964, fate took a hand. Valentino had an offer to play a regular gig at a club called El Cid, and needed a band -- he called Elliott, who got drummer John Petersen, rhythm guitarist/singer Declan Mulligan, and bassist Ron Meagher together. The gig didn't last long, but the Beau Brummels did well enough to get hired by club owner Rich Romanello for a steadier, more lucrative engagement at a San Mateo club called the Morocco Room. It was there that the group was spotted by DJ and music entrepreneur Tom Donahue and signed to his Autumn Records label. The release of "Laugh Laugh" followed in the fall of 1964, and "Just a Little" reached the Top Ten early in 1965. Valentino handled the lead vocals, backed by Mulligan -- who also sang lead on some cuts -- and, to a lesser degree, Meagher. It was Mulligan who apparently pushed the group's sound in the direction of the Beatles' music, with high harmonies and a heavy British beat-influence, whereas Valentino, to the extent that he was lead singer, takes credit -- with Elliott -- for pushing them in the direction of what became known as folk-rock, which was at the core of the sound of their two biggest hits.

When Mulligan left (or was fired -- it depends upon whom you ask), it was just Valentino and Meagher on vocals, and the results were even better on their second album, Beau Brummels, Vol. 2. Valentino and, to a lesser degree, Meagher, rose to the occasion, delivering a string of powerful singing performances -- one of them, "Sad Little Girl," hauntingly beautiful -- on what was in part a rush-released, unfinished album.

Perhaps it was a result of the contact with Elliott, who composed all of the band's material, but Valentino soon started writing songs, a few of which were recorded by the group, but only one of which -- the catchy "That's Alright" -- was released, on their second album. Instead, Valentino began recording his originals as demos, with Petersen and Meagher and guitarist Don Irving; ironically, Irving would replace Elliott as the guitarist in the touring version of the Beau Brummels. He and Elliott were probably closer than any of the other group members, but Valentino; in a 1996 interview with Jud Cost for the notes for the San Fran Sessions box, Valentino claimed to have talked to Elliott very little about anything, and one has to wonder exactly what the internal dynamics of the group were -- Elliott was increasingly alienated from the others, as the principal songwriter and the most reluctant to go on tour (a result of his diabetes), and Valentino was the dominant personality on-stage.

Eventually, after Irving left, the band stopped touring. They'd ceased charting records in any case, and were seemingly playing for ever-decreasing fees, so the sacrifice wasn't as great as the decision might sound. It was at this point that Valentino and Elliott joined creative forces as songwriters and producers of their own music, first veering into a folk-flavored brand of psychedelia and then returning to country music, the one early musical love that they had in common. Their collaboration resulted in the group's two biggest critical successes, Triangle and Bradley's Barn. After that, the Brummels -- really just Elliott and Valentino -- splintered, though they continued to work together on each other's projects. Valentino cut three singles for Warner Bros. with Elliott contributing to the music, while Valentino worked on Elliott's solo album, The Candlestickmaker.

Valentino later formed and led Stoneground, a large San Francisco-based ensemble with which he recorded three LPs in the early '70s, and also participated in various efforts, with Elliott and Mulligan, to revive the Beau Brummels as a recording or performing unit during the 1970s and 1980s. An injury in 1993 would sideline him temporarily and once again spark his interest in singing and performing. Since his return to performing, Valentino has led his own Sal Valentino Band as well as reuniting with the Beau Brummels. He was also a part of precocious singer/songwriter Jackie Greene's 2003 Dylan tribute project, Positively 12th and K, which displayed quite clearly that he had lost none of his former style.

In March of 2006, Valentino delivered his first ever solo album, Dreamin' Man, which featured songs recorded over several years with his longtime collaborator John Blakeley. A few months later, he released yet another solo album, Come Out Tonight, showcasing a mix of covers and originals. Two years later, he returned with this third solo effort, Every Now and Then, which included a cover of the Beau Brummels' 1965 hit "Laugh, Laugh." ~ Bruce Eder & Wade Kergan, Rovi 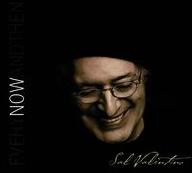 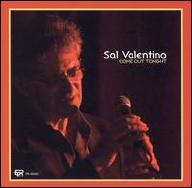 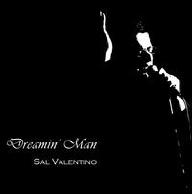 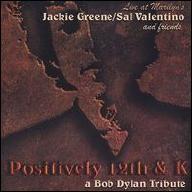 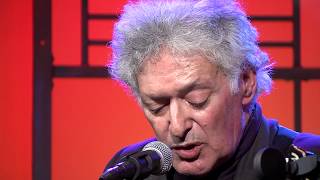 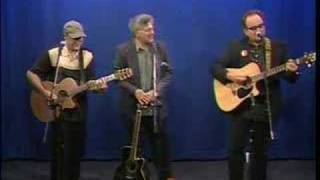 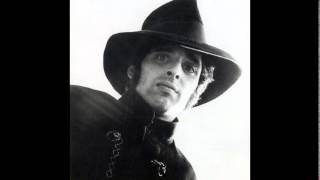 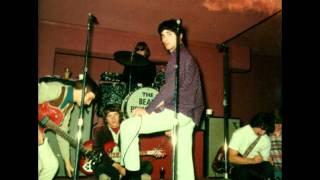 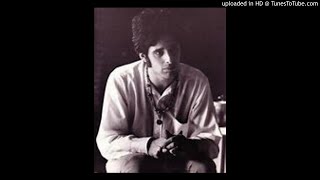 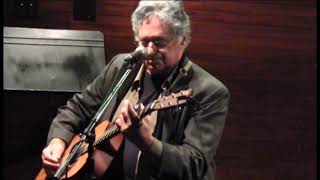 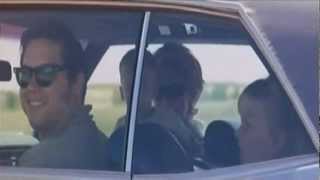