Close
Andy McKee
from Philadelphia, PA
November 11, 1953 (age 68)
Biography
Jazz bassist Andy McKee is a journeyman performer, educator, and bandleader with a bevy of credits to his name. A Philadelphia native, McKee started out studying piano and saxophone, eventually settling on the bass in his teens. By his twenties he was touring Europe with Walt Dickerson, and in 1979 he joined drummer Philly Joe Jones for dates in the U.S. and Canada. In the early '80s McKee relocated to New York City, where he began a longtime association with drummer Elvin Jones. This led to stints in Europe with luminaries like Chet Baker, Mal Waldron, Michel Petrucciani, and others.

Returning to New York in the early '90s, McKee joined the Mingus Big Band, with which he would work for over ten years, appearing albums like Nostalgia in Times Square (1993), Gunslinging Bird (1995), Que Viva Mingus! (1997), and Blues Politics (1990). He also built a steady list of sideman credits during this period, appearing on recordings by Steve Grossman, the Jack Wilkins-Kenny Drew Quartet, Hank Jones, and others. Since 1993 McKee has taught at New York's New School for Jazz and Contemporary Music.

As a leader, McKee made his debut in 1997 with Sound Roots, alongside Ed Cherry, Alex Foster, Ryan Kisor, and Billy Kilson. He then returned in 2002 with One World, which featured appearances from Foster, Idris Muhammad, Joe Locke, Badal Roy, Milton Cardona, and Kenny Werner. Also during this period, he recorded several albums with the Latin jazz outfit Trio Mundo, earning a Grammy nomination for 2002's Carnaval. In 2013 he collaborated with an all-star group of musicians including René Bottlang, Oliver Lake, Vic Juris, and Billy Hart on Autumn in New York. The following year he appeared on arranger Jack Cooper's large ensemble recording Mists: Charles Ives for Jazz Orchestra on Planet Arts Records. ~ Matt Collar, Rovi 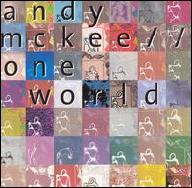 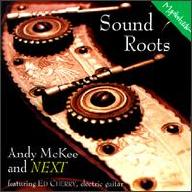 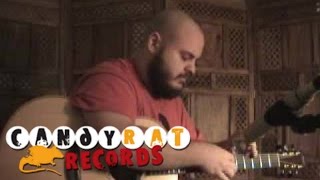 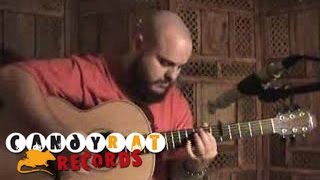 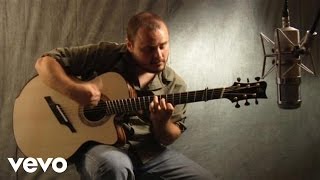 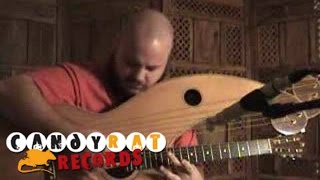 Andy McKee - Into the Ocean - www.candyrat.com 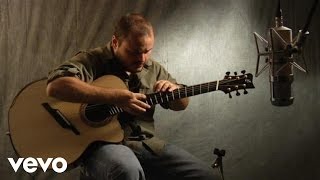 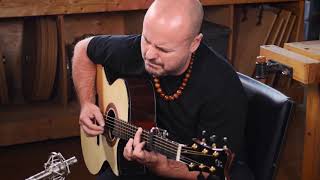 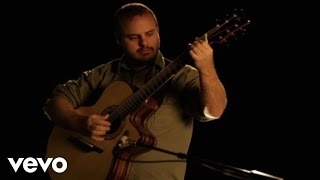 Andy McKee - Everybody Wants To Rule The World
Available here: