Close
Mal Waldron
from New York, NY
August 16, 1926 - December 2, 2002 (age 76)
Biography
A pianist with a brooding, rhythmic, introverted style, Mal Waldron's playing has long been flexible enough to fit into both hard bop and freer settings. Influenced by Thelonious Monk's use of space, Waldron has had his own distinctive chord voicings nearly from the start. Early on, Waldron played jazz on alto and classical music on piano, but he switched permanently to jazz piano while at Queens College. He freelanced around New York in the early '50s with Ike Quebec (for whom he made his recording debut), Big Nick Nicholas, and a variety of R&B-ish groups. Waldron frequently worked with Charles Mingus from 1954-1956 and was Billie Holiday's regular accompanist during her last two years (1957-1959). Often hired by Prestige to supervise recording sessions, Waldron contributed many originals (including Soul Eyes, which became a standard) and basic arrangements that prevented spontaneous dates from becoming overly loose jam sessions.

After Holiday's death, he mostly led his own groups, although he was part of the Eric Dolphy-Booker Little Quintet that was recorded extensively at the Five Spot in 1961, and also worked with Abbey Lincoln for a time during the era. He wrote three film scores (The Cool World, Three Bedrooms in Manhattan, and Sweet Love Bitter) before moving permanently to Europe in 1965, settling in Munich in 1967. Waldron, who has occasionally returned to the U.S. for visits, has long been a major force in the European jazz world. His album Free at Last was the first released by ECM, and his Black Glory was the fourth Enja album. Waldron, who frequently teamed up with Steve Lacy (often as a duet), kept quite busy up through the '90s, featuring a style that evolved but was certainly traceable to his earliest record dates. Among the many labels that have documented his music have been Prestige, New Jazz, Bethlehem, Impulse, Musica, Affinity, ECM, Futura, Nippon Phonogram, Enja, Freedom, Black Lion, Horo, Teichiku, Hat Art, Palo Alto, Eastwind, Baybridge, Paddle Wheel, Muse, Free Lance, Soul Note, Plainisphere, and Timeless. In September of 2002, Waldron was diagnosed with cancer. Remaining optimistic, he continued to tour until he passed away on December 2 in Brussels, Belgium at the age of 76. ~ Scott Yanow, Rovi 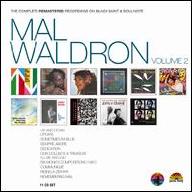 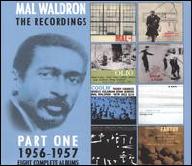 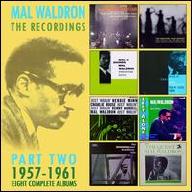 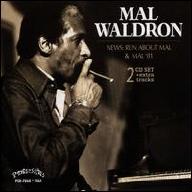 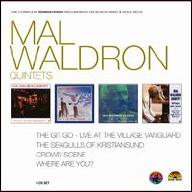 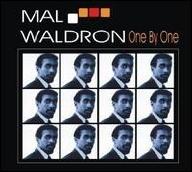 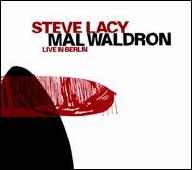 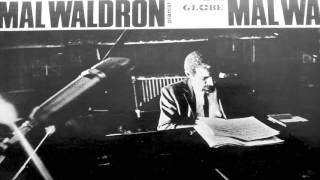 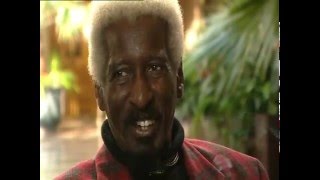 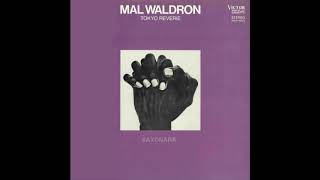 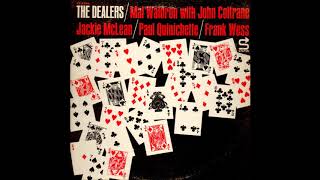 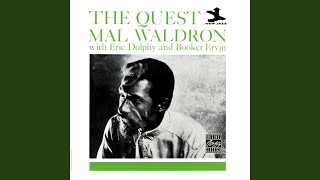 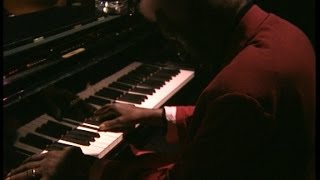 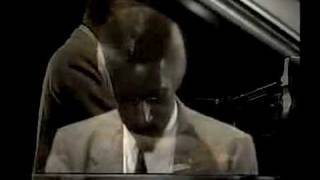