Close
Phil Alvin
from Downey, CA
February 6, 1953 (age 68)
Biography
As the big-voiced frontman of the Blasters during the early '80s, singer/guitarist Phil Alvin spearheaded the underground's new embrace of American music traditions ranging from blues to rockabilly to country, predating the roots rock movement that bloomed in the years to follow. Born March 6, 1953, in Los Angeles, Alvin and his younger brother Dave were raised on the music of Elvis Presley, T-Bone Walker, and Big Joe Turner; together they formed the Blasters in 1979, borrowing the name from Jimmy McCracklin's Blues Blasters.

Their debut LP, 1980's American Music, created a major buzz among insiders for its gritty, rootsy sound, and their self-titled 1981 follow-up even cracked the Top 40. However, Dave Alvin left the Blasters in 1985, and Phil returned to grad school to pursue his master's degree in mathematics and artificial intelligence. (He later earned his Ph.D. from UCLA.) Alvin resurfaced in 1986 with his solo debut, Un Sung Stories, which featured cameos by everyone from Sun Ra His Arkestra to the Dirty Dozen Brass Band; he reconvened the Blasters a short time later, and the group continued with a revolving lineup into the following decade. A second solo effort, County Fair 2000, appeared in 1994, and featured members of the Alvin side project the Faultline Syncopators, a traditional jazz combo. After years of live work with a variety of different guitarists, the Blasters struck a deal with Private Music to cut new material, but for a variety of reasons, the 1997 album At Home was never released.

In 2002, Dave and Phil Alvin reunited the 1980 edition of the Blasters for a handful of shows, which stretched into several months of touring due to demand from their fans; the reunion produced two live albums, Trouble Bound and The Blasters Live: Going Home. In 2004, Phil Alvin finally released a new Blasters album, 4-11-44, which featured Phil on lead vocals, Keith Wyatt on guitar, John Bazz on bass, and Jerry Angel on drums. While the Blasters were still Phil's band, he and his brother Dave briefly reunited in the studio to sing a duet on "What's Up with Your Brother?," a track on Dave's 2011 album Eleven Eleven. Bill Bateman replaced Jerry Angel on drums for the next Blasters release, 2012's Fun on a Saturday Night, but a European tour in support of the release was scuttled when Phil, who had been fighting a viral infection with antibiotics months earlier, was hospitalized in Spain when he suffered severe breathing difficulties. He fully recovered following an emergency tracheotomy, and in 2013 Phil and Dave began work on their first album together since Dave left the Blasters. A spirited tribute to one of their greatest influences, Common Ground: Dave Phil Alvin Play Sing the Songs of Big Bill Broonzy was released in the summer of 2014. The Alvin brothers supported Common Ground with a concert tour, and in 2015 Dave and Phil returned with a lively set of electric blues, Lost Time. ~ Jason Ankeny, Rovi 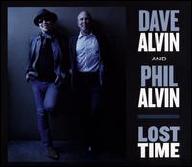 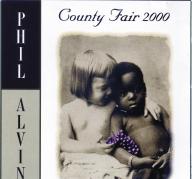 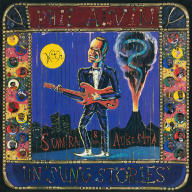 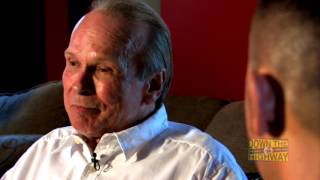 DOWN THE HIGHWAY: Phil Alvin Interview 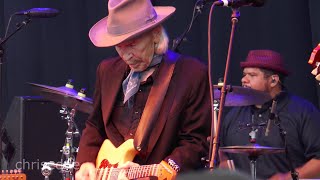 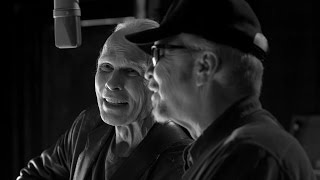 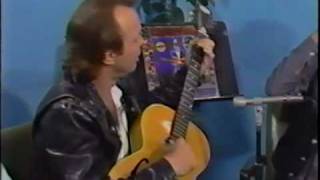 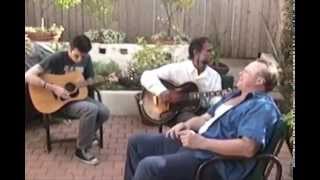 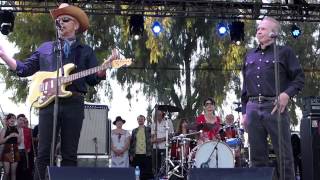 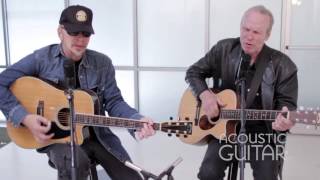