Close
Gallagher & Lyle
formed January 1, 1964 - January 1, 1979 (age 15)
Biography
The pop duo phenomenon that spawned such acts as Simon Garfunkel, Brewer Shipley, and Seals Crofts was predated by the duo formed by songwriters, guitarists, and vocalists Benny Gallagher and Graham Lyle. Initially attracting attention as songwriters of Dean Ford the Gaylords' single Mr. Heartbreak's Here Instead, Gallagher and Lyle went on to record as a duo and as members of McGuinness Flint and Ronnie Lane's group Slim Chance. Gallagher and Lyle continued to balance their performances and recordings as staff songwriters for the Beatles' Apple label, writing Sparrow and International for Mary Hopkin. The title track of their sixth duo album, Breakaway, was later covered by Art Garfunkel.

Gallagher and Lyle first played together in Largs, a small town near Glasgow in Ayrshire, Scotland. Relocating to London in 1967, the duo became full-time writers at Apple. Three years later, they joined with Tom McGuinness and Hughie Flint to form McGuinness Flint. Although McGuinness Flint recorded two successful singles, When I'm Dead and Gone and Malt and Barley Blues, the group disbanded in 1971. Recording their self-titled debut duo album for Capitol, Gallagher Lyle switched to the AM label by their second effort. Their first release on AM, however, was a reissue of their debut album.

In the spring of 1974, Gallagher and Lyle joined Ronnie Lane's Slim Chance, remaining with the group until May 1974. Gallagher and Lyle balanced their work with the band with additional duo albums, How Come and The Last Cowboy. They continued to record on their own following the breakup of the group. Breakaway was released in 1975, Love on the Airwaves in 1977, and Showdown in 1978. Switching to the Phonogram label, they recorded their final album, Lonesome No More, in 1979. Following a tour to support the album, Gallagher and Lyle went their separate ways. Lyle continued to write, in collaboration with Terry Britten, reaching his peak with What's Love Got to Do with It, covered by Tina Turner, and Just Good Friends, recorded by Michael Jackson. ~ Craig Harris, Rovi 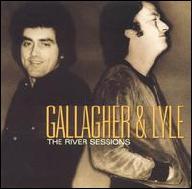 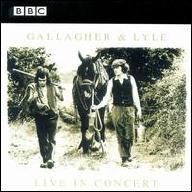 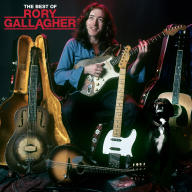 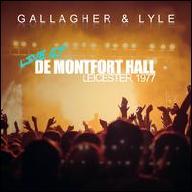 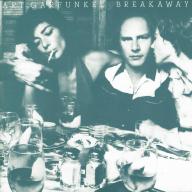 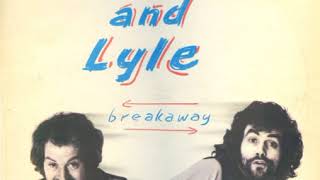 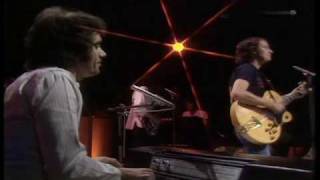 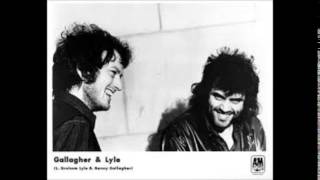 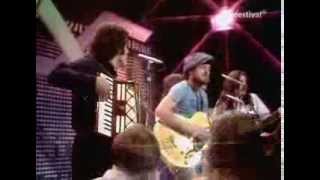 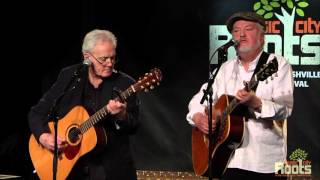 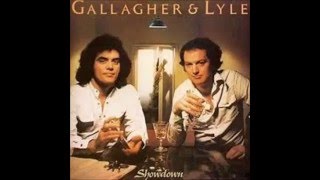 Gallagher & Lyle - In Your Eyes 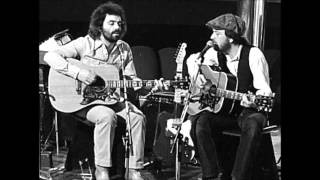