Close
Lenny Davidson
from Enfield, Middlesex, England
May 30, 1944 (age 77)
Biography
As the lead guitarist for the Dave Clark Five, Lenny Davidson was one of the more prominent musicians to emerge in the early days of the British Invasion. The group, whose roots went back to the late '50s, started with a lead guitarist named Mick Ryan and with Rick Huxley on rhythm guitar, but by 1962 they'd gone through several lineup changes, Huxley had switched to bass, and 18-year-old Lenny Davidson, then working at a plant manufacturing tubing, had been recruited on lead guitar. Davidson, born in Enfield in 1944, had started playing guitar at the end of the 1950s -- his mother bought him his first electric instrument when he was 15, and within three years he'd passed through two other bands before a chance meeting with Dave Clark led to his joining the group.

As it happened, the DC5 weren't primarily a guitar band -- rather, their sound was built on a heavy rhythm section (augmented by Denis Payton's powerful sax work) and Mike Smith's organ; Davidson still managed to stand out visually with his blond hair and also got some of the spotlight, with his twangy licks and ringing fills around their work, and also occasionally co-wrote songs that made it into the group's repertoire, usually on their albums. His instrument occasionally got featured fully exposed in the mix, as on Time from their debut U.S. long-player; on other cuts, such as She's All Mine, Can't You See That She's Mine, and I Need You, I Love You, his choppy rhythm work added alluring embellishments to their arrangements and sound. On their later records, as their sound evolved, his instrument was featured still more prominently.

In 1970, the group members agreed among themselves to hang up their name and retire. According to Rick Huxley, in a published note on their work since, Davidson later relearned the guitar and became a music teacher in Hertfordshire, and also owned a company that provided repair and maintenance services for church organs. Although it's been decades since the DC5's complete catalog has been in print, the mere mention of his name -- like those of the other members of the band -- brings a smile of recognition to serious '60s music buffs of all ages. ~ Bruce Eder, Rovi 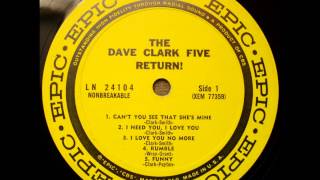 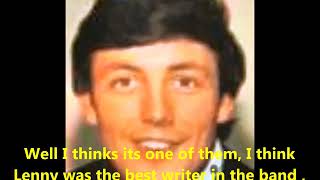 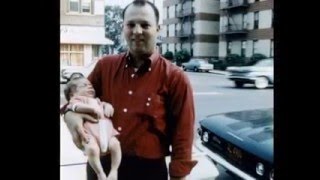 Lenny Davidson's Through the Years Montage 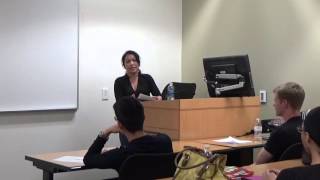 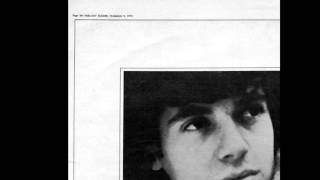 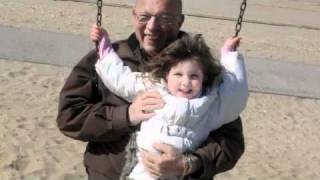 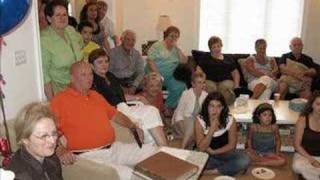