Close
Buddy & Julie Miller
Biography
Both individually and as a duo, Buddy & Julie Miller are two of the most well-respected artists in the contemporary folk/roots music community. On his own, Buddy Miller is a songwriter, guitarist, and producer who has collaborated with an impressive range of artists, including Emmylou Harris, Robert Plant, Frank Black, Willie Nelson, and Richard Thompson. Julie Miller enjoyed success in the Contemporary Christian field before lending her expressive vocals and lyrical style to several well-received singer/songwriter efforts. Together, the pair have recorded a handful of collaborative projects that fuse his expressive, atmospheric guitar playing and studio technique with her emotionally intimate lyrics and vocals. While the two have often appeared on each other's albums, they made their proper debut as a team with 2001's Buddy Julie Miller, which was dominated by their harmonies and the contrast of Julie's fragile but determined voice and Buddy's more aggressive instrument. Due to their busy schedules and Julie's ongoing health concerns, their albums together were few and far between, but 2019's Breakdown on 20th Ave. South confirmed they were still a powerful musical combination.

Born in Fairborn, Ohio in 1952, Buddy Miller spent several years living in Woodstock, New York, where he tried to break into the local music scene before relocating to Austin, Texas in the mid-'70s. In 1975, he met a fellow aspiring musician, Julie Griffin, when they were both auditioning for the same band, and the two hit it off both creatively and personally. They were married in 1981 and soon began working together in a band called Partners in Crime, which also included an aspiring songwriter named Shawn Colvin. When the group landed a booking in New York City, they relocated to the Big Apple and were soon playing regularly at the Lone Star Cafe, a club devoted to country and folk music. In time, they returned to Texas and Julie, who had experienced a spiritual reawakening, began writing Christian-themed material and landed a deal with the gospel and CCM label Myrrh Records, releasing her first solo album, Meet Julie Miller, in 1990. Buddy engineered the sessions and also worked on Julie's next two albums, 1991's He Walks Through Walls and 1993's Orphans and Angels. In 1995, Buddy and Julie pulled up stakes and settled in Nashville, one of the only cities with a large musical community where they could afford to buy a house. That same year, Buddy signed with Hightone Records, which issued his solo album, 1995's Your Love and Other Lies, which featured Julie on backing vocals and featured several songs she wrote. Around this time, Buddy became the guitarist with Emmylou Harris' road band, and he assembled gear he'd collected over the years into a home studio that played host to a growing number of Music City musicians and tunesmiths.

After the release of 1996's Invisible Girl, issued by Larry Norman's Street Level Records, Julie Miller's songwriting evolved into a style that still dealt with spiritual concerns but with a more personal and less specifically Christian perspective, as demonstrated on 1997's Blue Pony, her first album for Hightone, which featured Buddy on guitar and production. The couple worked together again on Buddy's 1999 effort Cruel Moon, as well as Julie's Broken Things, which came out the same year, and in 2000 they finally released their first official collaboration Buddy Julie Miller. As Julie began struggling with pain and fatigue that would in time be diagnosed as symptoms of fibromyalgia, she stepped back from performing and recording while Buddy's career was on an upswing as a sideman, songwriter, and producer, though he continued to release solo albums such as 2002's Midnight and Lonesome and 2004's Universal United House of Prayer, both of which featured contributions from Julie. In 2009, a second Buddy & Julie Miller album appeared, Written in Chalk, which collected material they had recorded together over several years. In 2012, Buddy became part of the team of songwriters who regularly contributed songs to the popular television series Nashville, and when executive music producer T-Bone Burnett left after the show's first season, Buddy was named his replacement. Buddy's television commitments and production chores dominated his time, while Julie wrote songs and rarely performed in public due to her health. Eventually, Buddy moved his recording rig into their bedroom to make it easier for him to work with Julie, and in 2019 they released their third album, Breakdown on 20th Ave. South. To celebrate the release, Buddy & Julie played a rare live show in Nashville. ~ Mark Deming, Rovi 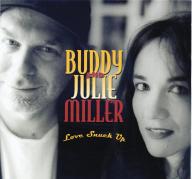 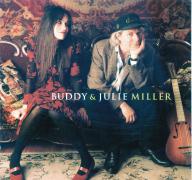 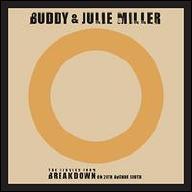 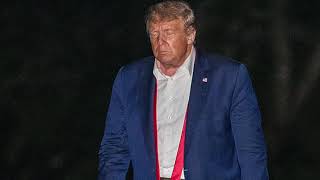 When You Go Down - Julie Miller with Buddy Miller 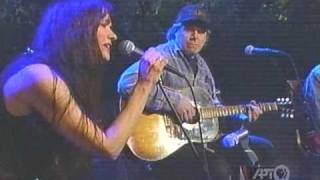 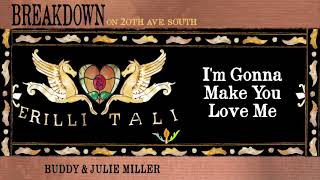 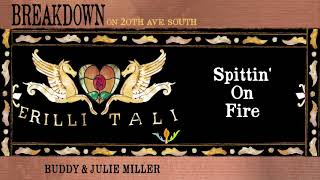 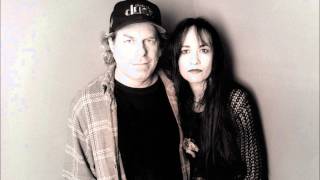 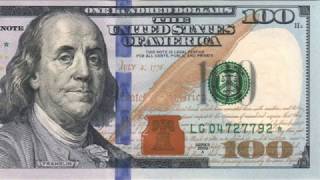 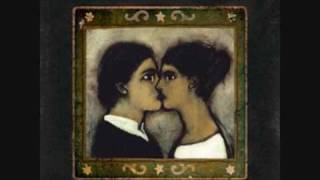