Close
Shawn Colvin
from Vermillion, SD
January 10, 1956 (age 65)
Biography
Shawn Colvin is one of the leading lights of the so-called "new folk movement" that began in the late '80s. Although she grew out of the somewhat limited "woman with a guitar" school, she kept the form fresh with a diverse approach, avoiding the genre's clichéd sentiments and all-too-often formulaic arrangements in favor of a more personal, pop-influenced style. Colvin's debut record won the Grammy Award for Best Contemporary Folk Album in 1991, but it was her 1997 single, "Sunny Came Home," that firmly catapulted her into the mainstream. Although she never revisited that commercial peak again, Colvin still commanded a broad, loyal following well into the subsequent decades.

Colvin was born in Vermillion, South Dakota, on January 10, 1956. By the age of ten, she had discovered a passion for music and taught herself guitar. After moving twice -- first to London, Ontario, and then to Carbondale, Illinois -- Colvin formed the Shawn Colvin Band, a hard rock outfit whose high-energy demands soon strained her voice. She relocated to Austin, Texas, where she joined the Western swing band the Dixie Diesels and sang with the band until nodes forced a temporary retirement at age 24. In 1983, she moved to New York, where she found a home in the city's singer/songwriter scene and built a following in the surrounding area.

Throughout the '80s, Colvin worked her way up the folk circuit, also appearing in off-Broadway shows such as Pump Boys and Dinettes, Diamond Studs, and Lie of the Mind. Her work also appeared in Fast Folk magazine, and she got her first break in 1987 singing backup on Suzanne Vega's hit song "Luka." By the following year, she had found a songwriting partner in John Leventhal, who began providing melodies for Colvin's lyrics. A live tape sold at Colvin's shows (Live '88) attracted the attention of Columbia Records, who signed her the same year in the wake of success from such like-minded performers as Tracy Chapman, Suzanne Vega, and the Indigo Girls.

During the new millennium, Colvin contributed vocals to songs by Béla Fleck, Edwin McCain, James Taylor, and Shawn Mullins. She also collaborated with Sting on "One Day She'll Love Me," the theme song for Disney's The Emperor's New Groove. She returned to the solo format with 2001's Whole New You and, in 2004, summarized the first 15 years of her recording career with the compilation Polaroids: A Greatest Hits Collection. A companion home video was also issued. Two years later, Colvin came out with another album, her debut for the Nonesuch label, entitled These Four Walls. It featured guest performances from Patty Griffin and Teddy Thompson, among others. While touring through San Francisco in support of the album, Colvin recorded material from her three-night residency at Yoshi's, which she released in 2009 as the concert album Live.

Colvin's eighth studio album, 2012's All Fall Down, was produced by Buddy Miller and recorded in Nashville at Miller's home studio, and featured guest spots from Emmylou Harris, Alison Krauss, Jakob Dylan, and others. In 2015, Colvin issued a sequel of sorts to 1994's Cover Girl called Uncovered, which saw her taking on material from a host of artists including Bruce Springsteen, Paul Simon, Tom Waits, Stevie Wonder, Robbie Robertson, and Graham Nash. Colvin's next project found her teaming up with another noted singer and songwriter, Steve Earle. Released in June 2016, Colvin Earle featured the mutual admirers performing a few jointly written originals as well as a handful of favorite covers. In 2017, she celebrated the 20th anniversary of A Few Small Repairs with a deluxe reissue and a small tour.

Early in 2018, Colvin released The Starlighter, an album based on the children's book Lullabies and Night Songs. ~ Chris Woodstra, Rovi 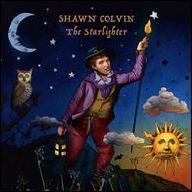 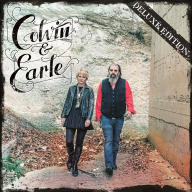 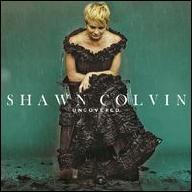 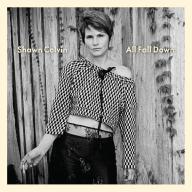 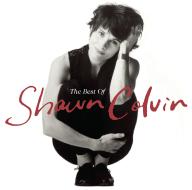 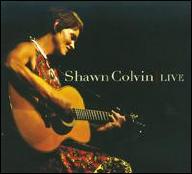 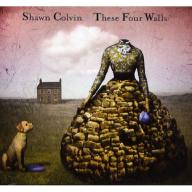 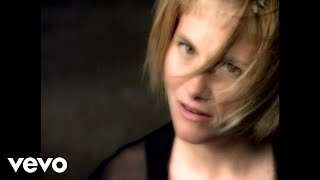 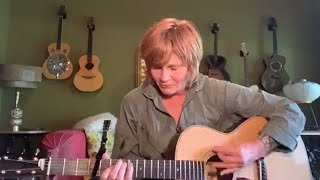 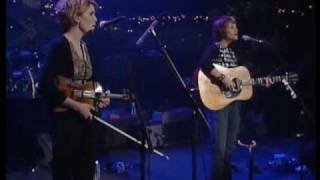 Shawn Colvin - Shotgun Down The Avalanche (with Alison Krauss) 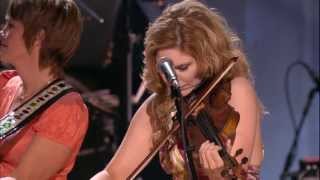 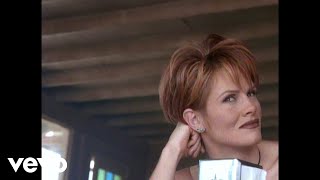 Shawn Colvin - Round Of Blues 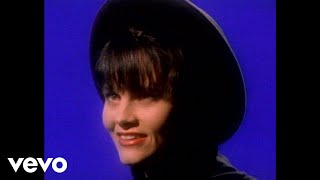 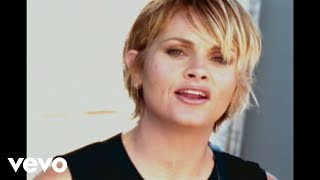 Shawn Colvin - Get Out Of This House
Available here: