Close
Hugh Davies
from England
April 23, 1943 - January 1, 2005 (age 61)
Biography
This affable Londoner, whose music sounds like no other person's on earth, let alone no other music on earth, has been one of the leaders of the British modern music scene since the '60s. The most remarkable thing about Hugh Davies is that he has managed to work in both the realms of academic, classical avant-garde music and street-level, avant-garde free improvisation. In England, as in many other parts of the world, these two musical worlds are supposed to be polar opposites. Davies has collaborated with two of the heaviest figures in each field as well. He is a former personal assistant to avant-garde composer Karlheinz Stockhausen, the creator of some classic works of interactive live electronic music, a figurehead of modern German classical music, and a fellow who loves to make derogatory comments about improvised music. Davies is also a regular collaborator with many of the best European improvisers, including guitarist Derek Bailey, the father of free improvised guitar music and a fellow who loves to make derogatory comments about composed music. Davies merrily crosses back and forth between these worlds, packing his strange instruments, such as the springboard, under his arm.

He received his music degree in 1961 from Oxford University while already getting involved in a whirlpool of new radical music activity in England. He began developing his multifaceted approach to creativity, and has always been in demand as a collaborator due to the high quality of his work and his sympathetic nature. He also has created many sound installations, such as Room Harp, which required audience participation to play. In addition to this busy schedule of performances and regular recordings, Davies has had an active career as an academic and consultant in his field of electronic music, 20th and 21st century instruments, and sound sources. In 1967, he founded the electronic music studio at Goldensmith's College in the University of London, and directed this facility until 1986, stepping into a role as research consultant to the studio thereafter. In 1999, he took on a new position as part-time researcher in sonic art at the Centre for Electronic Arts, Middlesex University, London.

On the improvising scene, Davies has performed or recorded with Evan Parker, Fred Frith, Hilary Jeffrey, Max Eastley, and many others. He has a regular trio with percussionist Roger Turner and guitarist John Russell, both stalwarts of the second generation British free improvisation scene.

Members of his audience often cannot comprehend how Davies gets the sounds he does, or even what he is doing at all. He often uses a table that is covered with strange gadgets. Many of these sound devices are based on electronic modifications involving the basic concepts of sound that factor into all musical instruments, from the most primitive onward. One of Davies' instruments consists totally of springs, and in a performance he will thrill listeners with the range of sounds possible from one such simple object. Other instruments deal with concepts such as the diaphragm, membranes, tightened and loosened wires, and of course, the immortal two stainless-steel rods from 1973.

In many ways, Davies represents the furthest edge of the British music scene. The closest he has come to the Top of the Pops is collaboration with the pop band Talk Talk on their ambitious 1987 album Spirit of Eden. ~ Eugene Chadbourne, Rovi 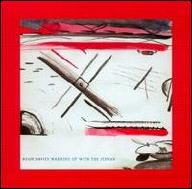 Warming Up With the Iceman
2001 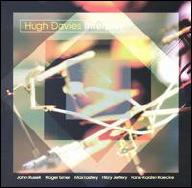 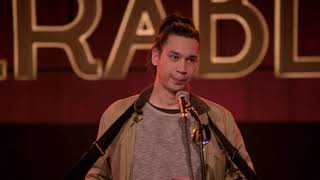 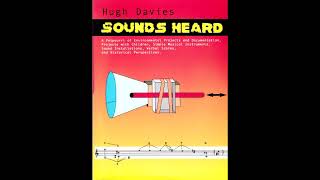 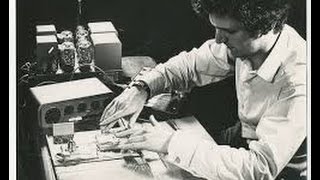 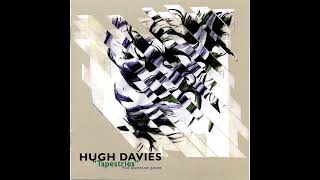 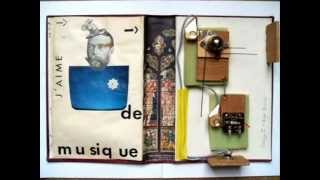 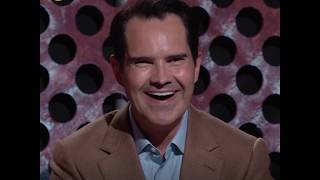 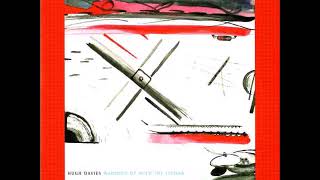