Close
John Lodge
from Birmingham, England
July 20, 1945 (age 76)
Biography
The bassist for the Moody Blues since 1966, John Lodge has been responsible for some of the band's best hard rock numbers, most notably the single I'm Just a Singer (In a Rock and Roll Band), which marked a split with the group's previous image as a psychedelic outfit; Ride My See-Saw, which has been a favorite concert finish for more than 40 years; their comeback single, Steppin' in a Slide Zone; and Gemini Dream, a major hit for the group during the early '80s. John Lodge was born in Birmingham, England, in 1945, and was initially drawn to rock & roll by the music of Jerry Lee Lewis and Little Richard. It was Buddy Holly, however, who was responsible for his deciding to become a musician. He took up the guitar and, later, the bass, and by age 15 had joined a group called El Riot the Rebels, which included two close school friends, Ray Thomas and Mike Pinder. Their sound was heavily influenced by American rockabilly and, especially, by the work of Elvis Presley and Eddie Cochran.

El Riot the Rebels only lasted into 1961, and Pinder -- after a stint in the Army -- later worked together again with Thomas in a group called the Krew Kats. Meanwhile, Lodge decided to pursue a degree in engineering. The Moody Blues got together in 1964, with Pinder on piano and Thomas on harmonica, the bassist spot filled by Clint Warwick. This early incarnation of the group generated one huge hit single (Go Now) and one modest success (From the Bottom of My Heart) over the next two years, before their luck ran out and Warwick, along with their original lead singer/guitarist, Denny Laine, departed. Meanwhile, Lodge had returned to music and formed a group called the Carpetbaggers, who at one point were reportedly in line to back Gene Vincent on a tour. It was also during this period that Lodge started composing, including one song, Blues Stay Away from Me, that was recorded by the Carpetbaggers. The latter group didn't last, and following Warwick's departure, Lodge was the logical choice to succeed him in the Moody Blues.

Lodge soon began contributing to the new lineup's repertoire with several songs that went over well on-stage. His songwriting on the group's first album with the new lineup (featuring Justin Hayward on lead guitar and lead vocals), Days of Future Passed (1967), was limited to one composition, Peak Hour, which was also the loudest number on the album and held a place in their concert set list for two years. His bass playing was melodic and powerful, influenced somewhat by the style that Paul McCartney had brought to the Beatles' records of the period. Their next album, In Search of the Lost Chord, featured the first in a string of John Lodge-authored hard rock numbers, Ride My See-Saw, which became a key part of the group's concerts as well as a fixture on FM radio progressive stations. He was featured as a vocalist, either lead or backing, on virtually every song, and revealed himself as a powerful singer as well. Even with Ride My See-Saw ending their shows, Lodge's songwriting stood in the shadow of the romantic ballads of lead singer/guitarist Justin Hayward and the mystical suites authored by keyboard player/vocalist Mike Pinder, but he did supply the band with some of its best rock & roll numbers, and over time he showed that he could also compete with Hayward as a balladeer, most notably on Emily's Song from the 1971 album Every Good Boy Deserves Favour.

It was in 1972, however, that Lodge delivered two consecutive A-side singles, the ballad Isn't Life Strange and the hard-edged I'm Just a Singer (In a Rock and Roll Band). Although its impact has been muted with the passage of time, in 1972 the latter song transformed the group's image from mystics into rock & rollers and earned them a place on American AM radio, and the attention of listeners who didn't normally go in for psychedelia or mysticism. The group's 1972 album, Seventh Sojourn, was followed by a world tour and then a five-year hiatus for the band. Lodge had already co-written songs with Justin Hayward for several years, and their styles -- Hayward's romantic ballads and Lodge's hook-laden hard rock songs -- as well as their voices complemented each other well. Their duo album Blue Jays (1975) was the first product of the hiatus, and is regarded by many longtime fans as almost a lost Moody Blues album in content and structure. It charted well in England and America, as well as fostering a brief U.K. tour by the two. Lodge's Saved by the Music, a hard rocking piece with great hooks and a beautiful, catchy chorus, was considered by many to be a highlight of the record.

In 1977, Lodge issued a solo album, Natural Avenue, featuring Chris Spedding on guitar and Mel Collins on sax. The album was moderately well received by the critics, and had a solid rock base, but lacked the melodic invention to sustain interest beyond the ranks of hardcore fans. In 1979, the Moody Blues reunited, and Lodge's Steppin' in a Slide Zone kicked off both the new album (Octave) and the band's concert set. Additionally, Mike Pinder's departure from the lineup after the completion of the album left Lodge and Hayward as the two dominant songwriters within the lineup. Gemini Dream, co-authored by Lodge and Hayward, became a hit from their next album, Long Distance Voyager, just at the moment when the group needed to prove that Octave's success wasn't a fluke. And with Thomas' retirement in 2003, Lodge and Hayward, along with drummer Graeme Edge, constitute the ongoing core of the group in its 21st century incarnation. ~ Bruce Eder, Rovi 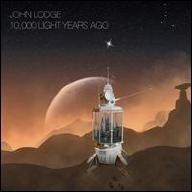 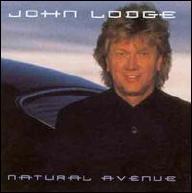 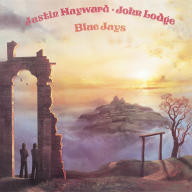 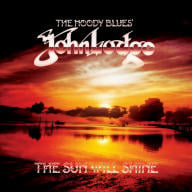 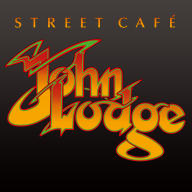 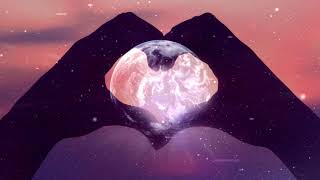 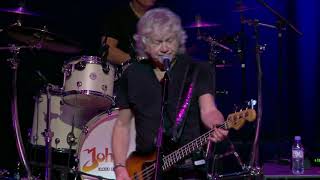 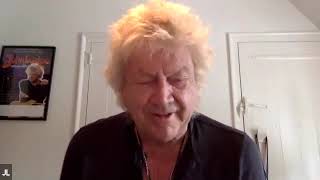 Exclusive interview with JOHN LODGE of the MOODY BLUES! 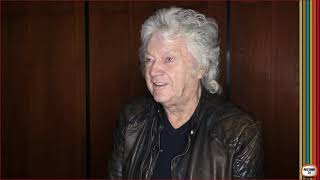 John Lodge - What hobbies do you enjoy? 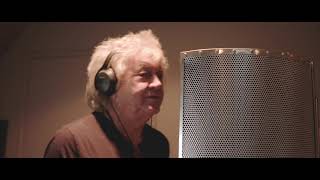 In These Crazy Times 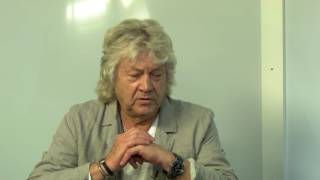 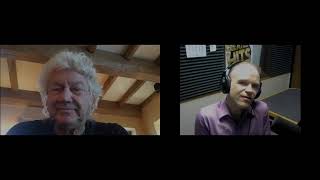