Close
The Stanley Brothers
from Virginia
formed January 1, 1947 - January 1, 1966 (age 19)
Biography
If you even think you know bluegrass, you have to know Ralph (born 1927) and Carter Stanley (born 1925), the Stanley Brothers. Parallel to Flatt Scruggs and Bill Monroe's Blue Grass Boys, though not with their renown, were Virginians Ralph and Carter, mountain boys who took those mountains and their traditions and their songs and wove them into a traditional bluegrass sound of utter purity, simplicity, and astonishing beauty. Their first band, formed around 1947, played more of a mountain/folk music reminiscent of the old string bands, changing to their style of ultra-traditional bluegrass when Monroe's band became popular. Even on their recordings in the early '50s, the Stanleys' unmistakable sound is there, with guitarist Carter singing lead and banjo player Ralph singing tenor harmony. In the opinion of many, Carter possessed the best lead voice in bluegrass history -- rich, emotional, and (in the best sense of the word) lonely. He took a happy song and sang it sad; he took a sad song and sang it sadder. And Ralph's unworldly mountain tenor matched his brother's voice perfectly, soaring above and often lightening the emotional load of the lyrics, creating a duet unsurpassed in country history.

Ralph and Carter were born into a musical family -- their father sang and their mother played banjo. As teenagers, the brothers began performing around their hometown. After graduating from high school, the siblings both served in the Army during World War II. Carter was discharged before Ralph. When he returned to the States he got a job singing in Roy Sykes' Blue Ridge Mountain Boys. He quit the group as soon as Ralph returned from the Army in October of 1946, and the brothers formed a band, the Clinch Mountain Boys.

The Stanley Brothers had a regular gig at WNVA Norton for a few months. Then they moved to the Bristol, TN-based WCYB, where they appeared regularly on the Farm and Fun Time program. While they appeared on the show, they gained quite a following and soon signed a contract with the Rich-R-Tone label. The Stanleys made their first records early in 1947, the same year they began playing various radio stations in the South, including ones in North Carolina, Louisiana, and Kentucky. The Brothers and their five-piece Clinch Mountain Boys were developing their style, moving from traditional string band sounds to a Monroe-inspired bluegrass style. During the late '40s and early '50s, several well-respected musicians passed through the band, including Curly Lambert, Pee Wee Lambert, Chubby Anthony, and Bill Napier.

After recording ten songs for Rich-R-Tone, the Stanley Brothers were signed to Columbia in 1948. For the next three years, they stayed with Columbia, producing 22 songs during their stint at the label -- these songs would become bluegrass classics. For a brief time in 1951, the Stanley Brothers broke up. Carter sang with Monroe and made a handful of records with the father of bluegrass. Ralph was sidelined for several months following a car crash. The break was brief and the band was back together before the end of the year.

In the summer of 1953, they left Columbia for Mercury Records. During the mid-'50s, they made a series of recordings that expanded their boundaries, as they played gospel, honky tonk, instrumentals, and a number of original songs.

At the end of the decade, the Brothers left Mercury and signed to both Starday and King, moved to Live Oak, FL, and began playing the Swannee River Jamboree. In the early '60s, they played a number of television shows and concerts throughout the South and recorded numerous records. However, the duo began to suffer financial problems beginning in 1961, which meant they couldn't afford to retain a whole band. Nevertheless, the Stanley Brothers continued to tour, playing clubs and various bluegrass festivals. However, they rarely left the South and their career suffered because of this. They recorded for a number of smaller labels after leaving King, though none of the records sold much. In 1966, Carter became seriously ill. On December 1 of that year, he passed away. He was only 41 years old.

Ralph continued performing with a new lineup of the Clinch Mountain Boys. For the next three decades, he performed with various new lineups of the band, playing festivals and clubs and recording numerous records. ~ Stephen Thomas Erlewine & David Vinopal, Rovi 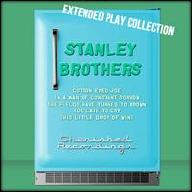 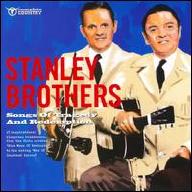 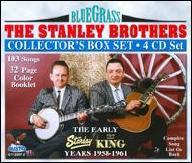 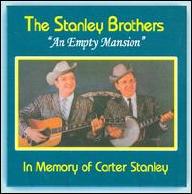 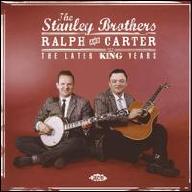 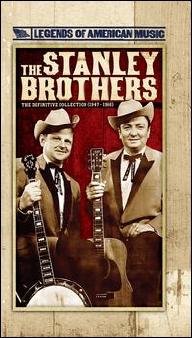 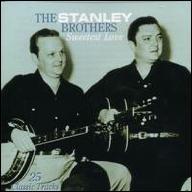 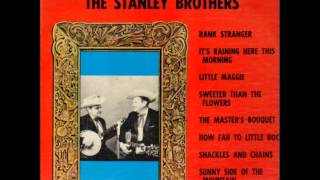 The Best of the Stanley Brothers (Full Album) 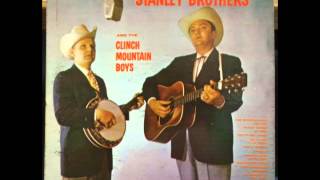 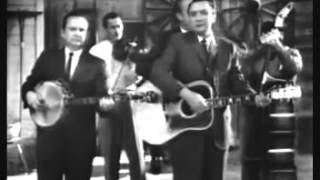 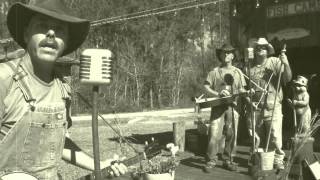 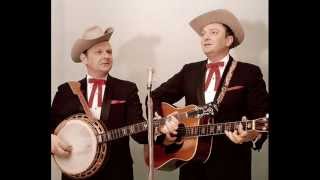 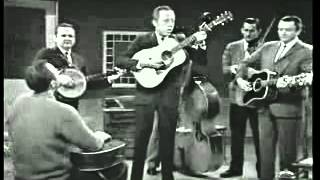 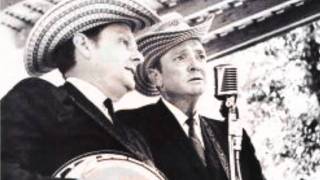