Close
Jimmy James
from Jamaica
September 13, 1940 (age 80)
Biography
Beat RB vocalist Jimmy James was born Michael James on September 13, 1940, and grew up in Jamaica. He started performing American soul music in the late '50s. As a solo artist, he notched two number one records in Jamaica as Jimmy James on Tip Top Records: Bewildered and Blue and Come to Me Softly (the latter reached number 70 in the States). After the two solo smashes, one of Jamaica's most popular bands, the Vagabonds, approached him; they needed a lead singer and Jimmy was hot. James agreed to work with the band, and Jimmy James the Vagabonds formed in 1960. They found steady work at the Marquee Club in London, where the British clamored to hear their bag of American soul music. The Northern soul boom was still seeding, and American soul singers rarely came to England, so Jimmy James the Vagabonds filled a void. The Vagabonds were Rupert Balgobin (drums), Phillip Chen (rhythm guitar), Coleson Chen (bass), Wallace Wilson (lead guitar), Carl Noel (organ), Carl Griffiths & Fred Fredericks (sax), and the focal point, next to Jimmy, Count Prince Miller, a crowd-pleaser who got the audience involved in the show.

In London, they got their first contract with Pye Records, but released only a series of unpopular singles. Sales didn't start moving until they recorded a live album at the Marquee Club that did well and another entitled The New Religion. Of the singles, only their 1968 cover of Neil Diamond's Red Red Wine resembled a hit. The Vagabonds called it quits in 1970, gave up the name, and disbanded. Jimmy owned the name and recruited new Vagabonds: a four-piece all-white band consisting of Chris Garfield (guitar), Alan Wood (bass), Russell Courtney (drums), and Alan Kirk (keyboards). They were good, but nowhere near as exciting live as the originals, and they didn't have anyone as charismatic as Count Prince Miller, who scored a solo reggae hit in 1971 with Mule Train.

Jimmy James and his new Vagabonds scored a minor hit with A Man Like Me, produced by Biddu on Lanita Records. A few recordings for Trojan Records resulted before they reunited with Pye and Biddu. After scoring with the Biddu-produced Help Yourself, the band spent the '70s gigging. A handful of singles during the '80s did little, and in the '90s, James reunited for a few gigs with Curtis Winston and Count Prince Miller. ~ Andrew Hamilton, Rovi 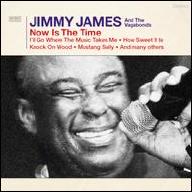 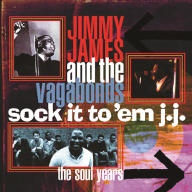 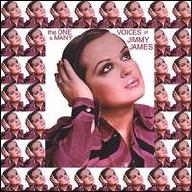 The One and Many Voices of Jimmy James: Live
2000 Where Your Music Takes Me [JJ in the Seventies]
1998 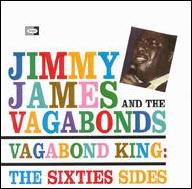 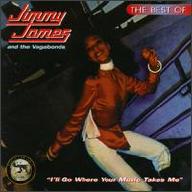 I'll Go Where Your Music Takes Me: The Best of Jimmy James
1995
Videos
Close 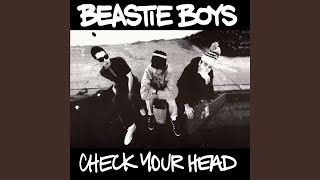 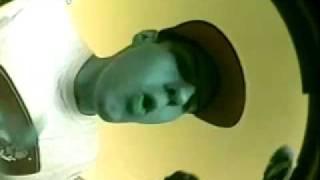 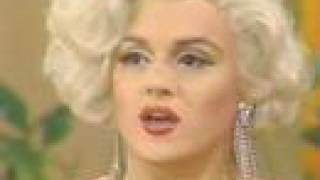 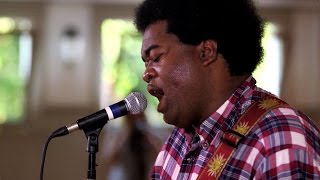 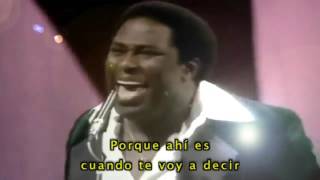 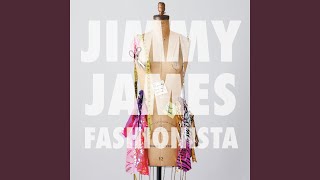 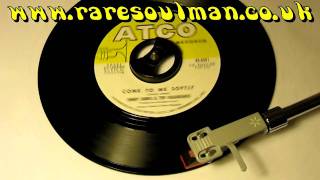