Close
Ben Lee
from Sydney, New South Wales, Australia
September 11, 1978 (age 43)
Biography
In a music culture dominated by bands, four-time ARIA award-winning artist Ben Lee turned heads by being one of the youngest singer/songwriters to make an impression on the Australian music scene. Even before the launch of his solo career, Lee attracted attention in his teens as a member of the popular Sydney alt-rock group Noise Addict. Following the band's demise in the mid-'90s, he began issuing a string of acclaimed solo albums, including 2005's double-platinum selling Awake Is the New Sleep, 2009's Rebirth of Venus, 2015's Love Is the Great Rebellion, and 2022's I'm Fun!

In 1993, on the strength of a homemade four-track demo recorded in Lee's bedroom, Noise Addict managed to convince Fellaheen Records' executive Steve Pavlovic (who, as a promoter, brought Nirvana to Australia) to watch their debut performance at a library book sale. A record deal followed, and Pavlovic's connections immediately won the band several high-profile supporting tours, as well as a number of famous fans. Sonic Youth's Thurston Moore became an early champion for Noise Addict and released the group's demo tape (now packaged as an EP and titled DEF) on his own Ecstatic Peace label. The members of Noise Addict were 14 years old at the time.

The band's first single, "I Wish I Was Him," was a satirical tribute to the Lemonheads' Evan Dando that inspired Dando to record his own cover version. The Beastie Boys' Mike Diamond also became a fan, and Noise Addict began issuing material on the Beastie Boys' label Grand Royal. The Young and Jaded EP, comprising six acoustic songs again recorded in Lee's bedroom, was released via that label partnership, yet touring was limited because of the group's commitment to school. Even so, Lee continued pursuing music by recording his first solo album, Grandpaw Would, in both Sydney and Chicago. By then 16 years old, he toured in support with an American backing band. A full-length album by Noise Addict followed, and the bandmates (by then high school graduates) packed their bags for an American tour. Unfortunately, the group broke up soon after, and the 18-year-old Lee went back to his acoustic guitar for another solo album, Something to Remember Me By.

Lee soon found himself in the unusual situation of selling more records in America than in his homeland, both in total quantity and per capita. That changed with the release of 1998's Breathing Tornadoes, dreamed up in his Los Angeles apartment and polished in the studio using mostly synthesized sounds. The single "Cigarettes Will Kill You" became a pervasive Australian hit, and Lee enjoyed the newfound benefits of his celebrity lifestyle, including a relationship with actress Claire Danes.

Hey You. Yes You. was released on the Modular label in 2002, pairing Lee's pop/rock songcraft with the beat-heavy production of Dan the Automator. Two years later, Lee left Modular and simultaneously launched his own label in Australia, Ten Fingers, and signed with New West in America. They both released Awake Is the New Sleep in 2005. The album went double-platinum in Australia, propelled in part by the single "Catch My Disease." Lee wasted little time after the album's completion, delving immediately into a three-year creation period for his follow-up effort. Ripe ultimately arrived in September 2007, celebrating the songwriter's 15-year anniversary in the music business with another batch of cheery pop songs, while 2009's Rebirth of Venus paid sonic tribute to the Roman goddess of love. Meanwhile, Lee settled down and married Donovan's daughter Ione Skye, with whom he had a daughter in late 2009. Lee's eighth solo album, Deeper Into Dream, was released in October of 2011 by new label Dangerbird. His ninth studio, Ayahuasca: Welcome to the Work, a collaboration with Argentinian-Australian actress and musician Jessica Chapnik, followed in 2013. Two years later he returned with the pop-driven Love Is the Great Rebellion, his first outing for Warner Bros. Freedom, Love The Recuperation of the Human Mind, his 11th studio long-player, appeared in 2016.

Lee released a pair of albums in 2017: the children's record Ben Lee Sings Songs About Islam for the Whole Family and Radnor Lee, a duet album recorded with Josh Radnor of How I Met Your Mother. Lee worked with Tom Robbins on a musical adaptation of the latter's 2009 book B Is for Beer; the album appeared in 2018. In 2019, Lee covered a bunch of '90s indie rock standards for the New West album Quarter Century Classix. in 2021 Lee issued "Born for This Bullshit," the first single from his forthcoming 20th studio LP I'm Fun! ~ Ed Nimmervoll, Rovi 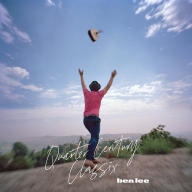 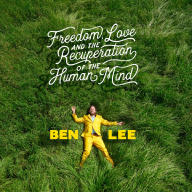 Freedom, Love and the Recuperation of the Human Mind
2016 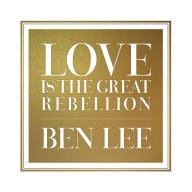 Love Is The Great Rebellion
2015 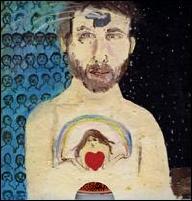 Ayahuasca: Welcome to the Work
2013 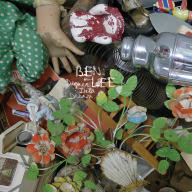 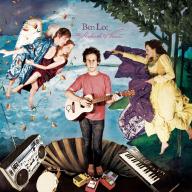 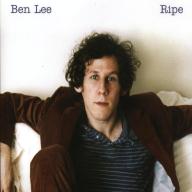 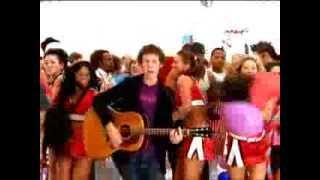 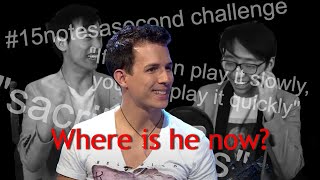 Searching For Ben Lee: What happened after his TwoSetViolin roast? 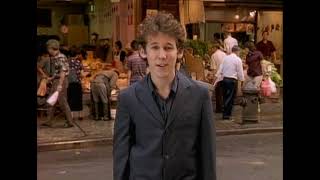 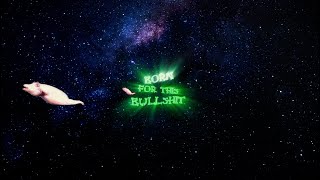 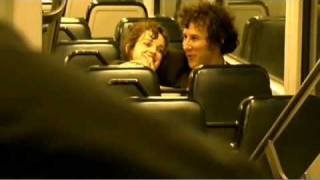 Ben Lee - Gamble Everything For Love 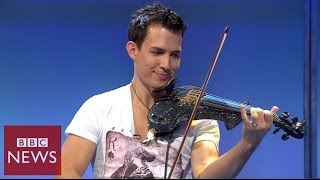 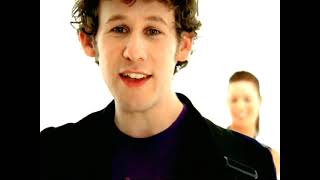